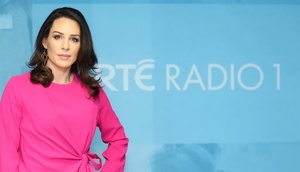 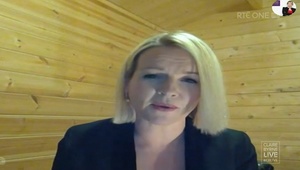 #NEW Claire Byrne has been announced as the full-time replacement for Sean O’Rourke as presenter of RTÉ Radio 1’s mid-morning, ‘Today’programme. She starts next Monday, August 24 at 10am.

Claire Byrne beats out Sarah McInerney in a head to shed for the RTÉ Radio One mid-morning hotseat recently vacated by Sean O’Rourke. 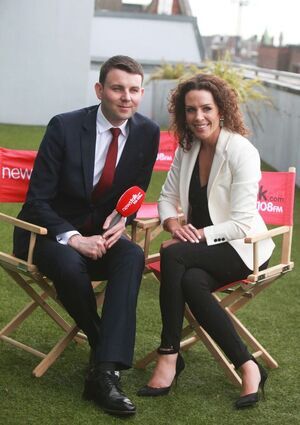 Sarah McInerney, the journalist and broadcaster, is set to leave Newstalk at the end of the year.

The presenter, who joined the station from The Sunday Times, is planning to write a book and is concentrating on her Sunday afternoon current affairs show on TV3.

A station source said: “Sarah handed in her notice last week and will be leaving around December 23. She wanted to pursue other options and felt she didn’t have as much time to commit to the station.” 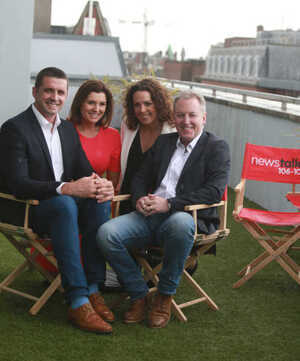 13th November election. You heard it here first. (If it happens. If not, forget we had this conversation.)

Previously: Ivan Got News For You