[A screengrab from the Fine Gael website last night]

Fine Gael’s website published has published a piece by Patrick O’Donovan, a Fine Gael TD on the Communications Committee, about the future…

My issue is more the amazing carelessness. It would have taken O’Donovan five minutes of reading Wikipedia to, if not have a clear picture of what was going on, at least know better than to write what he did. The computer-machines seem to be a strange focal point of governmental cluelessness; while TDs writing on other subjects are hardly perfect, you’re not going to get James Reilly writing a piece advocating the use of radium to cure The Humours, or something, nor will you find Alan Shatter extolling the virtues of the Freeman on the Land philosophy. This isn’t the first time, though, that a TD has spouted complete nonsense about computers.

It makes it all the worse that O’Donovan is on the Communications Committee. You’d expect he could at least put in a little effort on what his job is supposed to be. I don’t really expect him to know this stuff, though it’d be a nice bonus, but you’d think he could look up what the words mean. I mean, what are we paying him for? Is this all a backbencher does, write nonsensical letters about something they half-remember from a tabloid?

It’s also, of course, embarrassing; you can’t really go on about the Knowledge Economy on the one hand and do this sort of thing on the other. Not really good enough, Fine Gael. 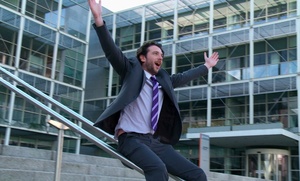 I know you don’t normally do this, but. I’m off to London on Monday with this software startup I’m working with.
We’re going to pitch to VCs, in the hope that they will give us a pile of money to build out our product (i.e., buy luxury yachts*) and hire a team and keep making stuff that keeps the Hardy Bucks off the streets.
So we had a Hardy Buck and friends help explain exactly what it is we do. Only one person got hurt in the making of it, and it wasn’t a lot of blood at all, and was nothing to do with us anyway. 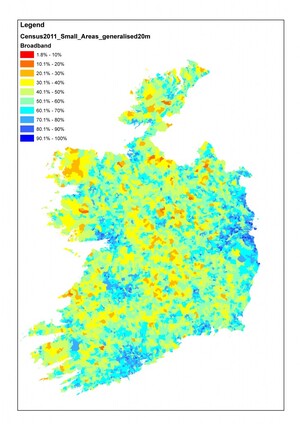 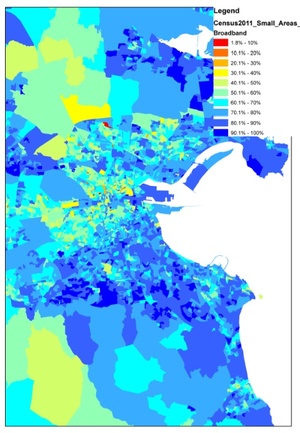 The quilt of shame.

Percentage of households in each area with broadband internet, with a chauvinistically closer look at the greater Dublin area (data taken from the 2011 census). 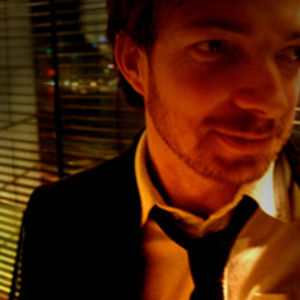 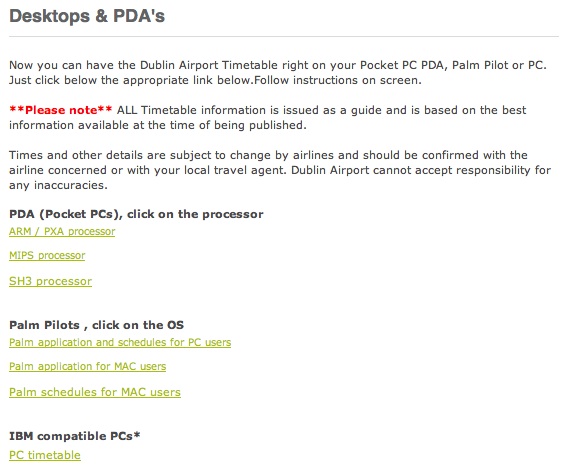 Some really retro timetables available from DAA (click here). You can get them for your palm or arm-based processor. No Android or iPhone need apply…. 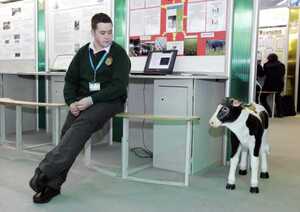 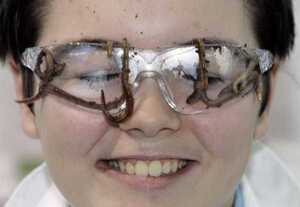 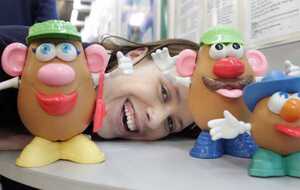 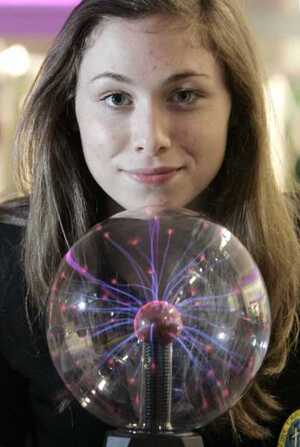 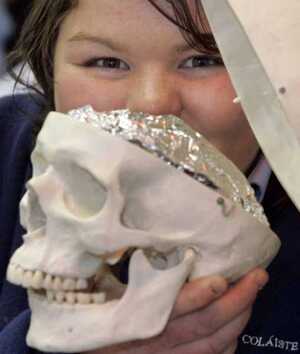 Taking part in the BT Young Scientist Exhibition at the RDS, Ballsbridge, Dublin, were:

5. Deirbhila Ni Ghearbhain, Colaiste Chomain, Mayo. ‘Tinfoil for Brains: An Investigation into the Release of Everyday Aluminum Tinfoil on Contact with Food’.