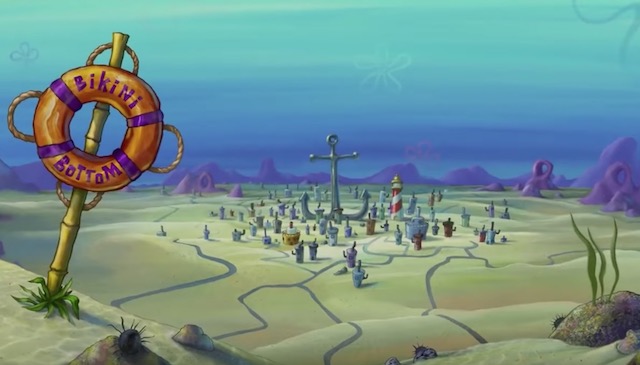 A deft dub by Mylo The Cat wherein residents of Bikini Bottom perform The Next Episode by Dr. Dre: starring Spongebob as Dre, Patrick as Snoop Dogg, Squidward as Kurupt, and Mr. Krabs as Nate Dogg. 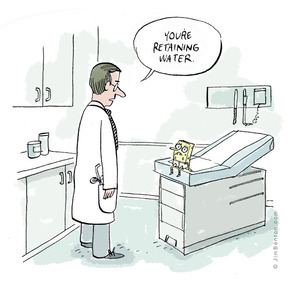 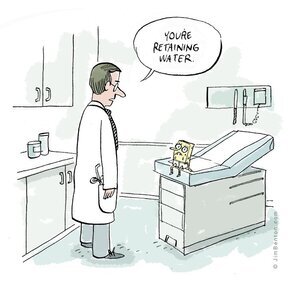 A seamless mashup of a scene from the ‘Rock Bottom’ episode of Spongebob Squarepants and the ‘Royale With Cheese’ scene from Pulp Fiction by YouTuber Innagadadavida.

A few years ago, he did a similarly excellent Bikini Bottom redub of the ‘Jimmy Situation’ scene. 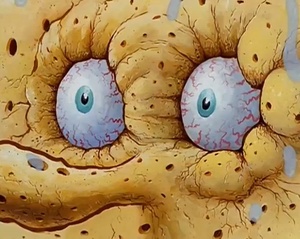 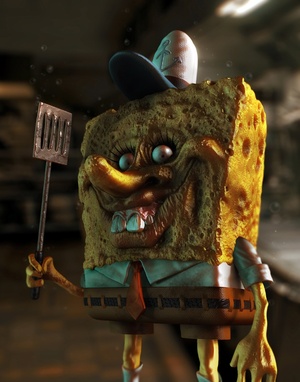 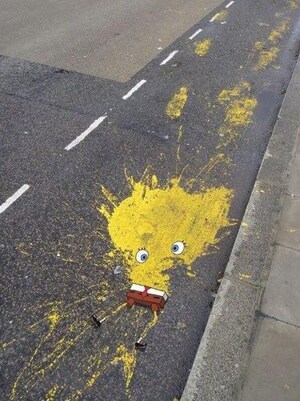 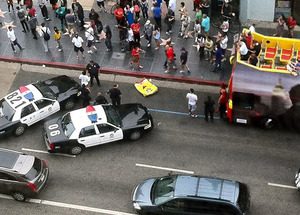 A man dressed as SpongeBob SquarePants was detained by police outside Grauman’s Chinese Theatre in Hollywood, officials said Wednesday.

The man was questioned but not arrested Tuesday in what a Los Angeles Police Department official described as a “brief incident with two females.” No other details were available.

Ah but they are now. 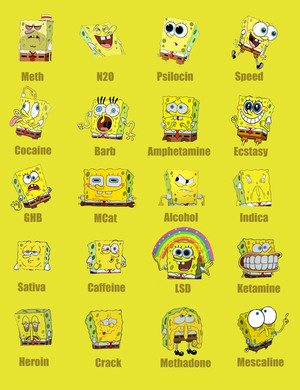 Not really, kids. SpongeBob would never take drugs. But this is probably how the degenerate SpengBab started out. 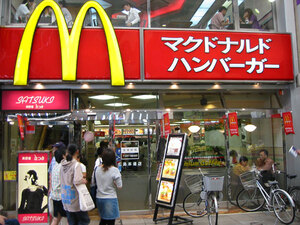 Because McDonald’s everywhere else just doesn’t drive kids into a sugar-fueled frenzy enough.