Further to a current marketing wheeze by McDonald’s in Sweden whereby hives are located on the roofs of restaurants to draw attention to the world’s dwindling honeybee populations, behold: the McHive by brand marketers Nord DDB – a fully functioning hive in a miniature  replica Mickey D’s.

Welcome to Wicklow – sign by a farmer placed on coilte land, on the Wicklow Way saying who is welcome on national parks and wildlife (ie public) land (brockagh mountain) and threatening to shoot ur dog. Mine DNGAF as u can see. 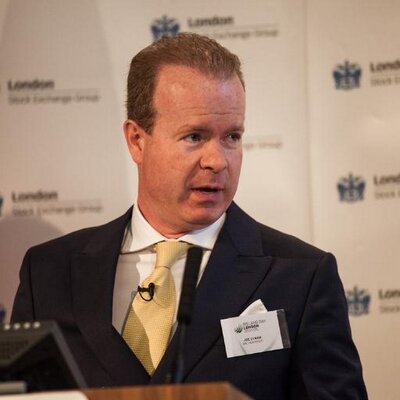