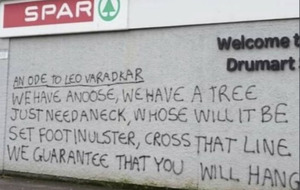 The PSNI are treating graffiti on a Belfast wall about Tanaiste Leo Varadkar ‘not to cross the border’ as a hate crime.

Northern ireland First Minister Arlene Foster tweeted: “Violence or the threat of violence has no place in democracy. I condemn those behind this.

“The NI Protocol needs replaced but violence or its threat will not achieve the change Northern Ireland needs.”

Deputy First Minister Michelle O’Neill said she was “shocked at the disgusting graffiti targeting Leo Varadkar which I condemn, as will the majority of people across the community.

“This is a hate crime motivated by prejudice,” she said.

“It’s also criminal damage and anyone with information should contact police who must investigate.”

Earlier: Derek Mooney: May May Have Learned From Last Week’s Mistakes

Check the Gs and the curve on the top of the Es pic.twitter.com/c5vYlSB1vM 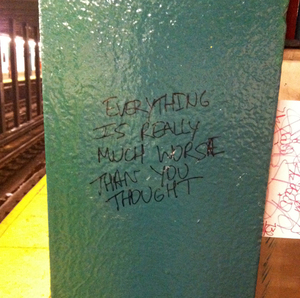 At the Queens-bound platform of the Crosstown Local at Greenpoint Avenue, NYC. 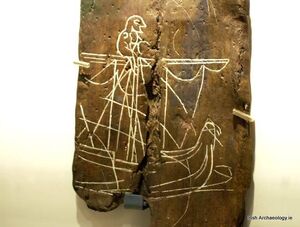 A piece of Viking Age graffiti from Christchurch Place, Dublin. Found on a wooden plank, it depicts a ship of Scandinavian type & shows a distinctive figure on the yard of the masthead, apparently securing the sail. Now on display at @NMIreland pic.twitter.com/wC0zSIvfni 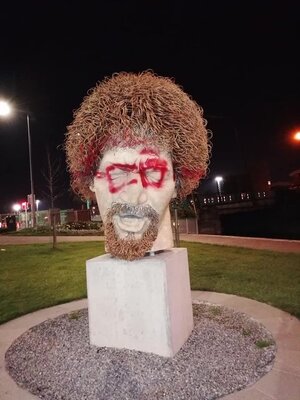 The statue of the late Dubliners’ singer Luke Kelly on Sheriff Street in Dublin 1 was targeted again.

Savage beasts, or true Dubliners reclaiming Luke’s (questionable) statue as their own?

Previously: Thank You For The Shades

I think Luke Kelly would quite enjoy the fact that this picture looks like he’s having a smoke. @lawlessbrian https://t.co/edDzACxs2H 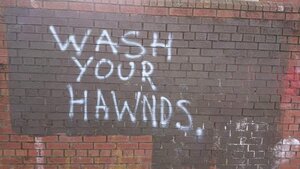 Spotted at an undisclosed location in Belfast.

My personal favourite of the genre pic.twitter.com/X5PUfeuTfm 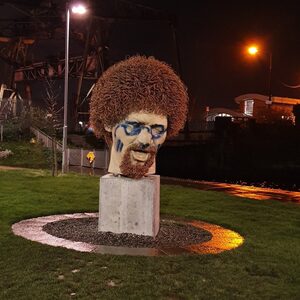 The statue of Luke Kelly on Sheriff Street, Dublin 1.

Previously: Thank You For The Shades 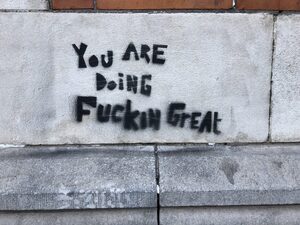 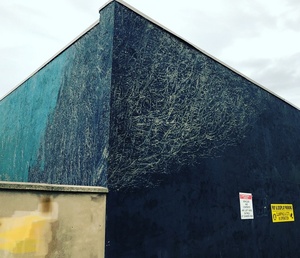 Following the removal of ivy from this building, this remains. I love it! 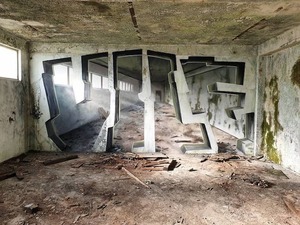 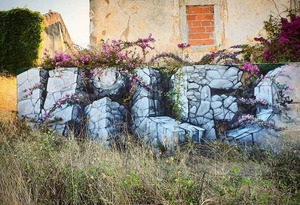 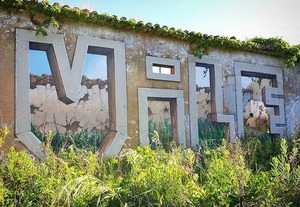 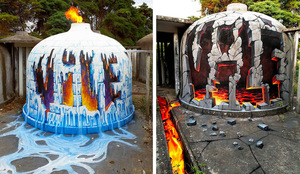 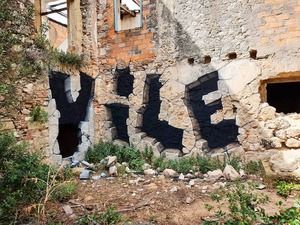 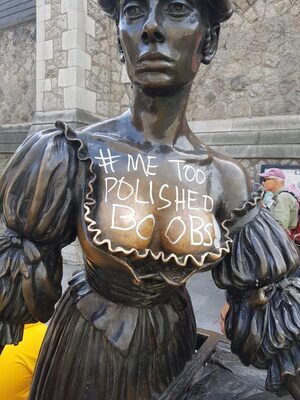 Luke [Kelly] wasn’t the only Dublin treasure to get a makeover over the weekend. This graffiti was also rapidly removed…

Thank You For The Shades