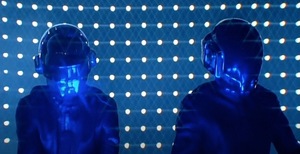 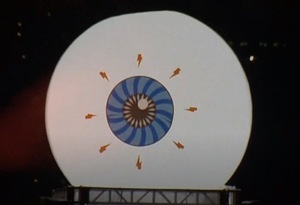 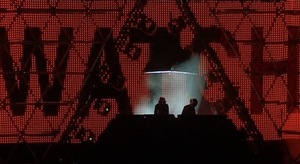 Full screen, lights down, sound up, helmets on. 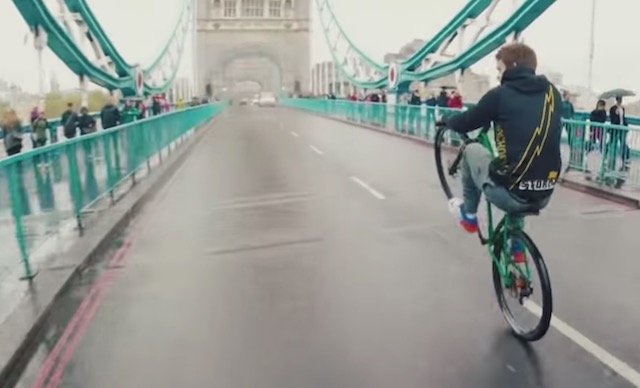 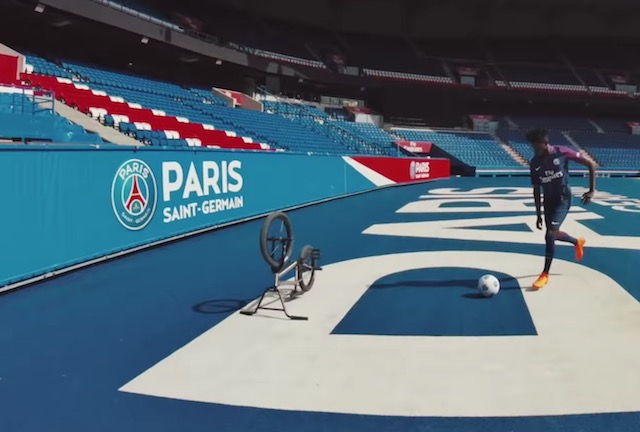 Pro BMX rider Nigel Sylvester and his fellow jungflas barrel through the streets of London and Paris engaging in all manner of dandy-horsed monkey-shines.

Ah, to be young and street. 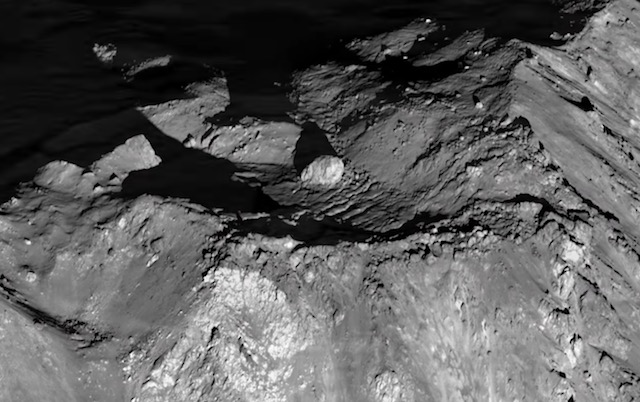 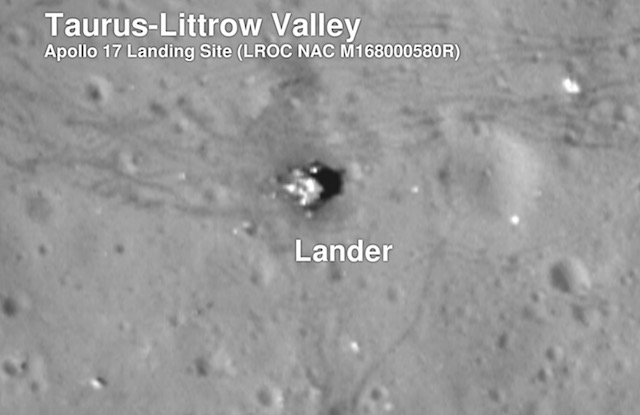 An ingenious interactive 360° tour of Dublin city from Bravado media. 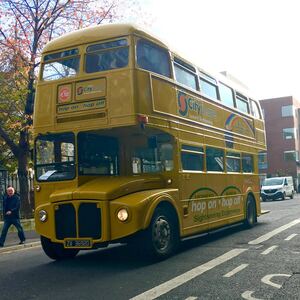 Ain’t she a beaut! Shot over ‘a couple of hours’ in March 2013 by videographer and editor Simon Crowe. International fans, wait your turn, its called a UK and Ireland tour for a reason!

International fans why you so selfish? This is a tour for uk/ireland. if it wasn’t for us the boys wouldn’t even be having a worldwide tour. — Cece (@ForeverYoung1D_) February 22, 2012

Don’t buy tour tickets if you aren’t from the UK or Ireland. This will probably be our last tour before they go worldwide. Don’t ruin it. — ← killed my ovaries. (@CityOfStyles) February 22, 2012

International Fans, This UK and Ireland tour is for us! You’ll have your turn, we won’t buy tickets and fly to your countries! Part one of Designboom’s photo feature on Ferrari: pictures of the company’s ‘new assembly line’ faciliity at Maranello – one of the final stages of a manufacturing process that produces between 10 and 12 hand-built cars a day.