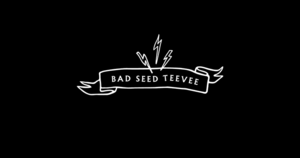 Last month we invited fans to send in their homemade music videos, we received hundreds! On 10 and 17 July Bad Seed TeeVee will play non-stop homemade fan videos on a loop for 24 hours, starting at 10am BST. Fans will be contacted this week if their video has been chosen. pic.twitter.com/muNYDONene

I want my NTV. 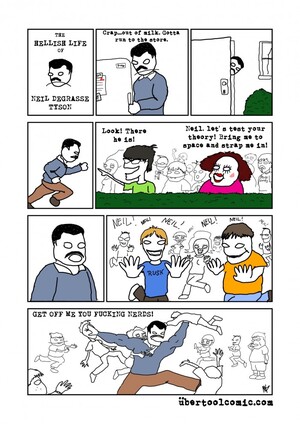 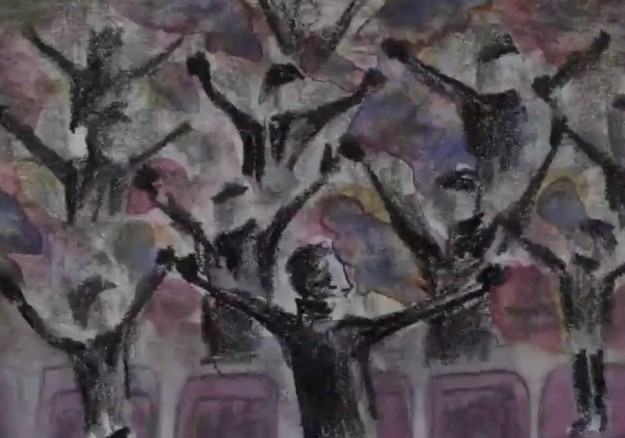 An excellent 2013 short by Scottish filmmaker Ross Hogg focussing on the diverse human interactions played out among fans watching sport. 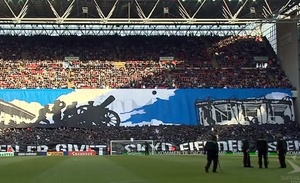 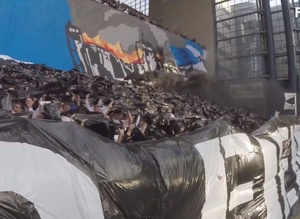 A choreographed display by FC Copenhagen fans showing the destruction of the stadium of rivals Brøndby prior to kickoff in a match between the two. 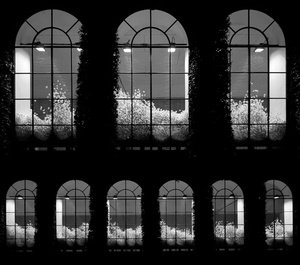 An exhibition entitled 36 Ventilators, 4.7m3 Packing Chips by Swiss artist Zimoun inside the windows of the Museo d’Arte di Lugano in Switzerland against which large fans blow clouds of packaging peanuts.

Previously: The Rumble Of Balls

International fans, wait your turn, its called a UK and Ireland tour for a reason!

International fans why you so selfish? This is a tour for uk/ireland. if it wasn’t for us the boys wouldn’t even be having a worldwide tour. — Cece (@ForeverYoung1D_) February 22, 2012

Don’t buy tour tickets if you aren’t from the UK or Ireland. This will probably be our last tour before they go worldwide. Don’t ruin it. — ← killed my ovaries. (@CityOfStyles) February 22, 2012

International Fans, This UK and Ireland tour is for us! You’ll have your turn, we won’t buy tickets and fly to your countries! 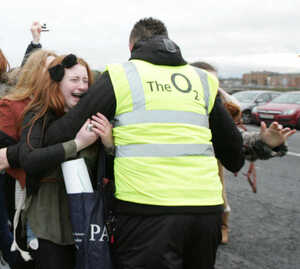 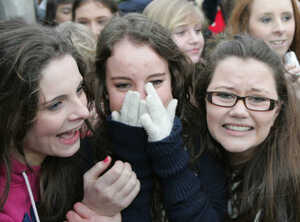 Outside the 02 in Dublin this afternoon before the arrival of boyband One Direction, including obligatory Irish member Niall Horan:

Soo good t be home! The passion in this country ! I love it! Lets goo dublin 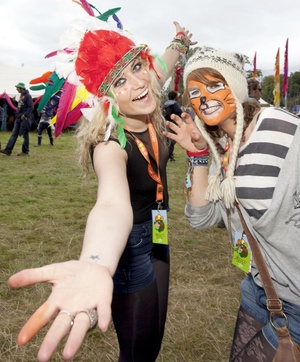 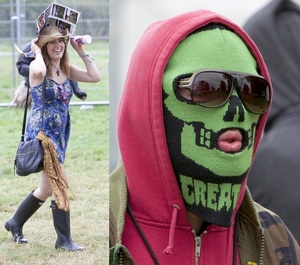 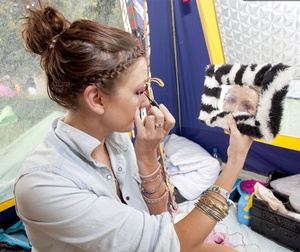 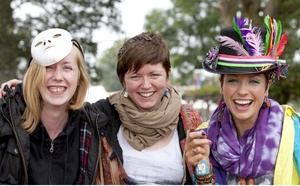 Saturday. They gave good face. Rocking out was optional.