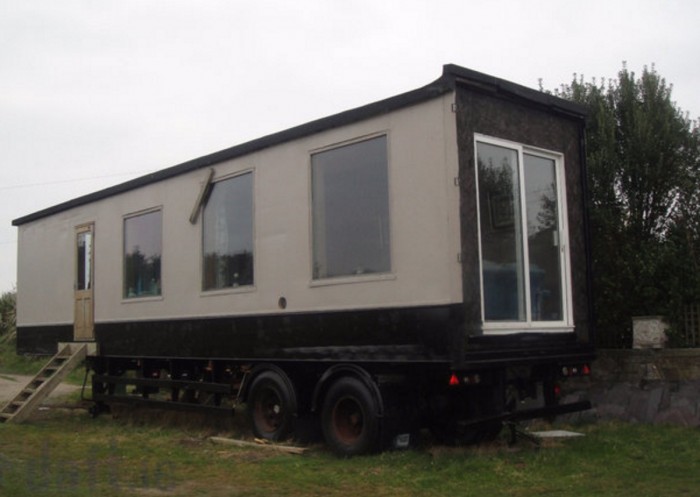 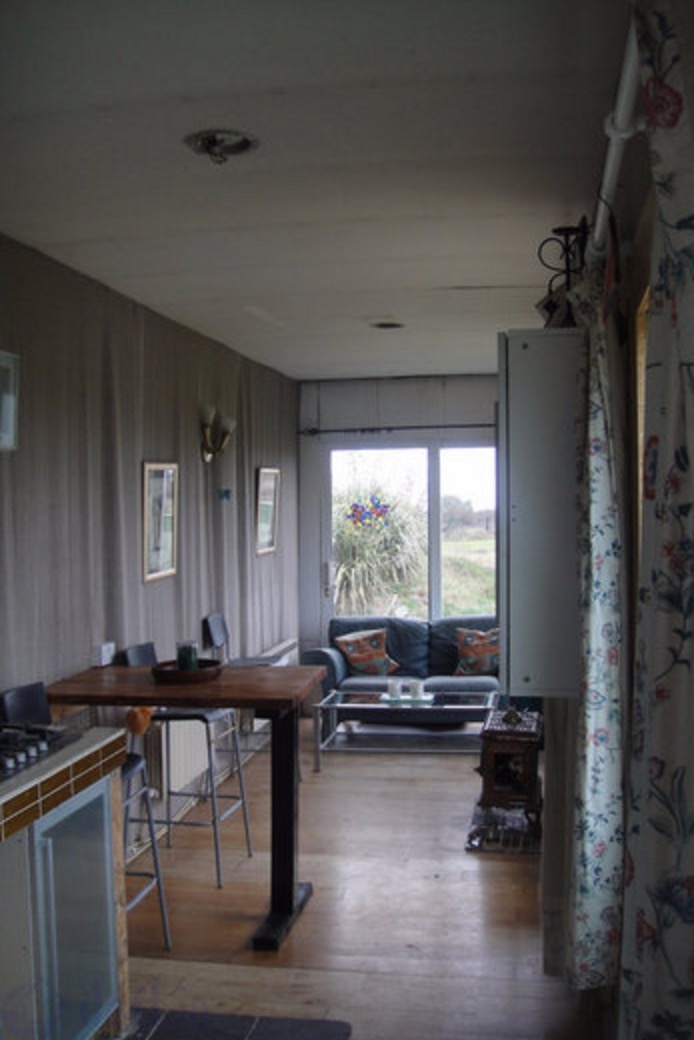 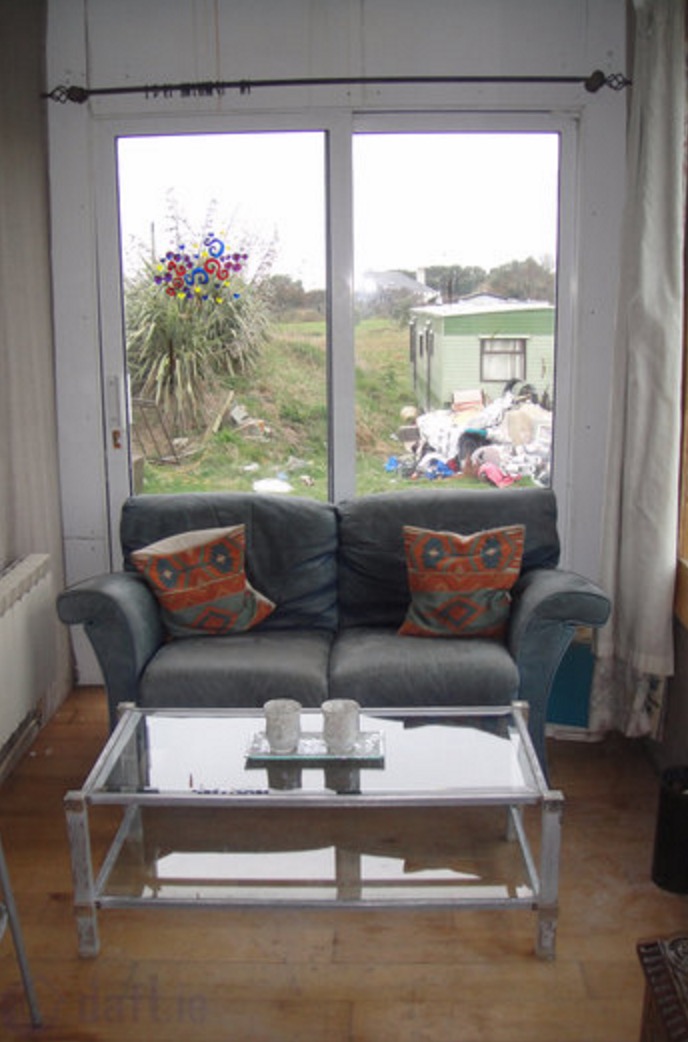 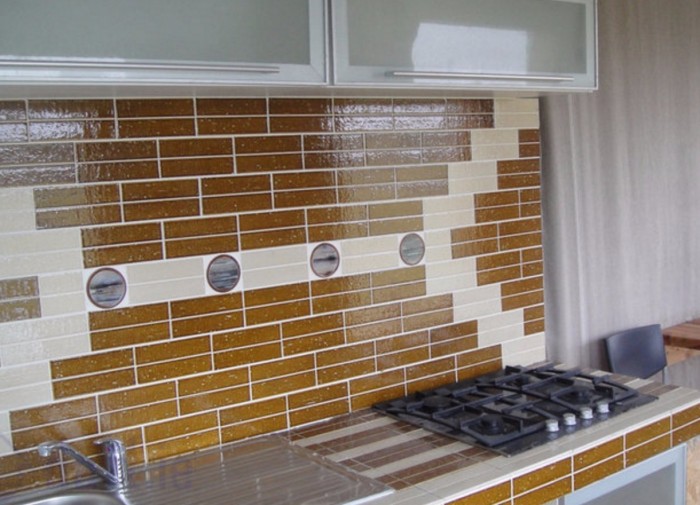 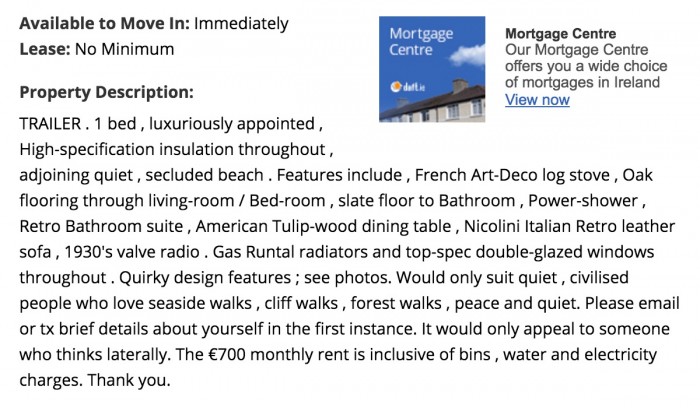 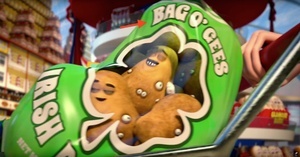 The potatoes go on to swear while singing Danny Boy just moments later in the trailer… no joke. Fight?

A fan-made trailer by Canadian editor Tyler Hopkins for a prequel to Back To The Future in which Doc Brown acquires the plutonium needed for time travel. 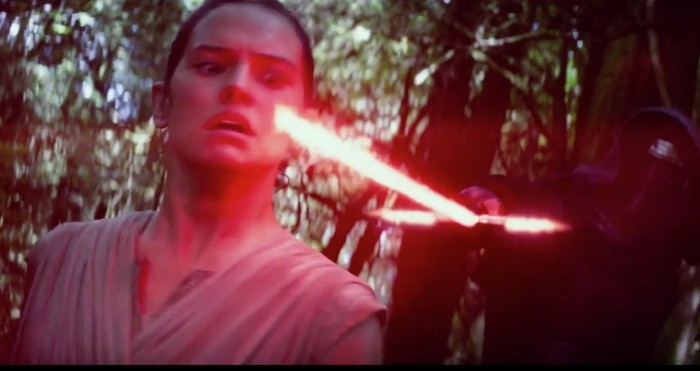 More stolen moments from the upcoming space opera, courtesy of a new trailer released by Disney in China (where audiences aren’t quite as familiar with the series and the film doesn’t open until the end of January). 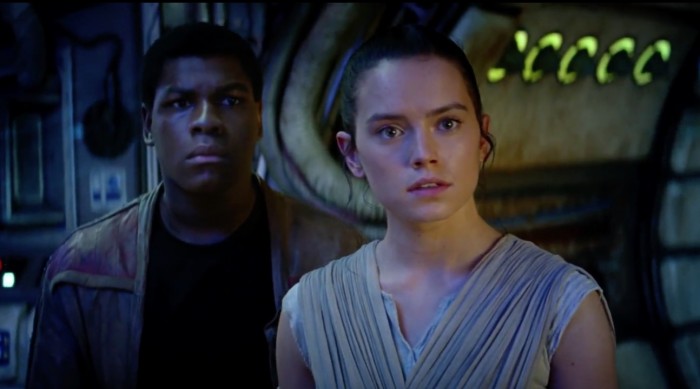 And in other Star Wars: The Force Awakens trailer-related news, here’s a supercut of all three trailers plus the Comic Con BTS reel by James Darling. 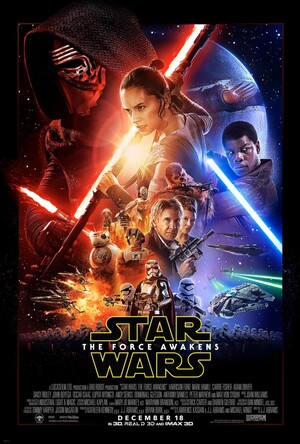 The trailer doesn’t give much away. To be honest Disney could have released two minutes of dung beetles rutting with My Humps by Black Eyed Peas over the top and The Force Awakens would still be the biggest film of this or any other year.

It looks like the first generation cast will be playing second fiddle to the newcomers (grand). John Boyega’s Finn gets to wield a lightsaber, and the baddies are a sort of Empire tribute band called The First Order. There’s still no sign of Mark Hamill (or Skellig Michael), but the new poster does show what appears to be another Death Star (third time’s a charm). Advanced tickets are available now, but the midnight screenings have already sold out.

Now, if you’ll excuse me I’m off to watch it another 40 times through tears of joy.

Star Wars: The Force Awakens is released on December 17. 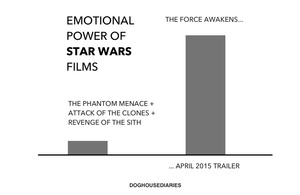 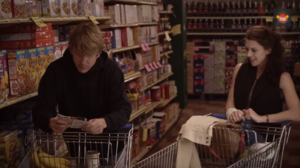 Billed as a ‘romantic drama about a former frat boy and a young free-spirited woman who try to have an “old fashioned” courtship in modern-day America.’

“This trailer just popped-up on the Apple Trailer site. Dunno if it’ll be good but thought it was interesting if only for the fact that it’s so vehement in it’s desire to point out it’s not Fifty Shades of Grey which opens the same weekend. Unusual to see a little indie pit itself against a blockbuster like this – but it may get results.” 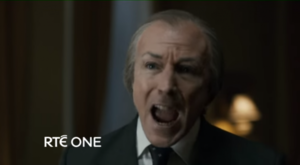 The trailer for the third and final instalment of Charlie – entitled Fall – on RTÉ One at Sunday at 9.30pm. 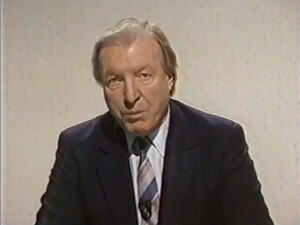