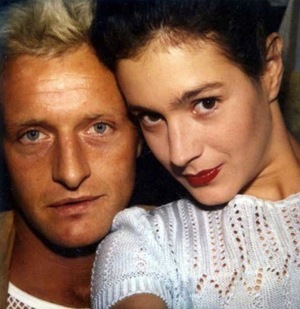 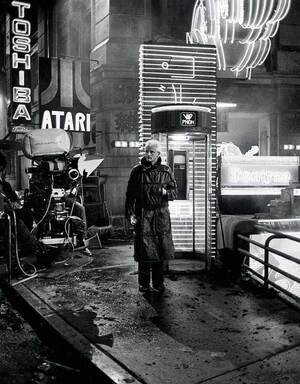 Sean Young and the late great Rutger Hauer on the set of ‘Blade Runner’ in 1981. 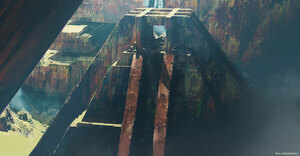 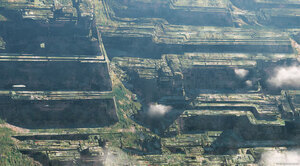 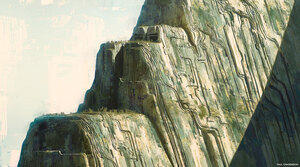 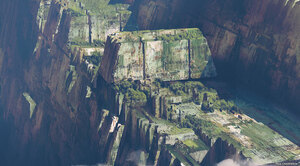 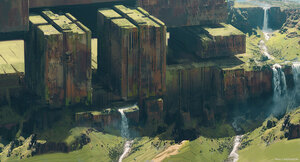 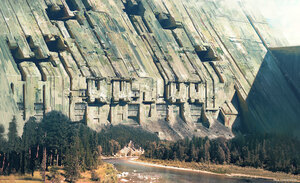 The megacities of Blade Runner, abandoned to nature in some unexplained future imagined by French artist and designer, Paul Chadeisson. 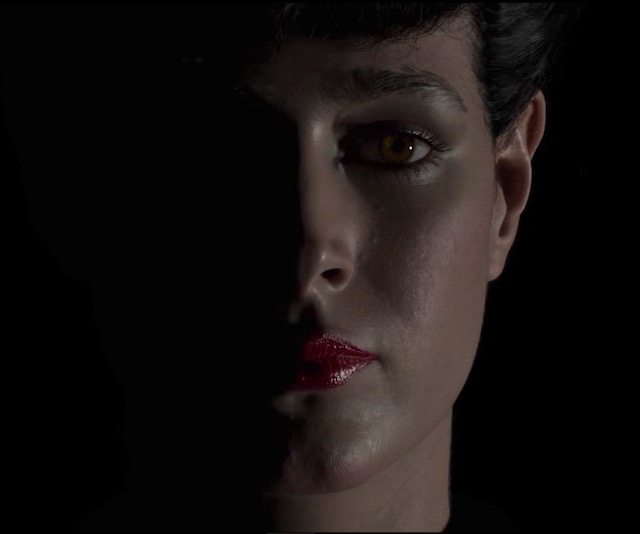 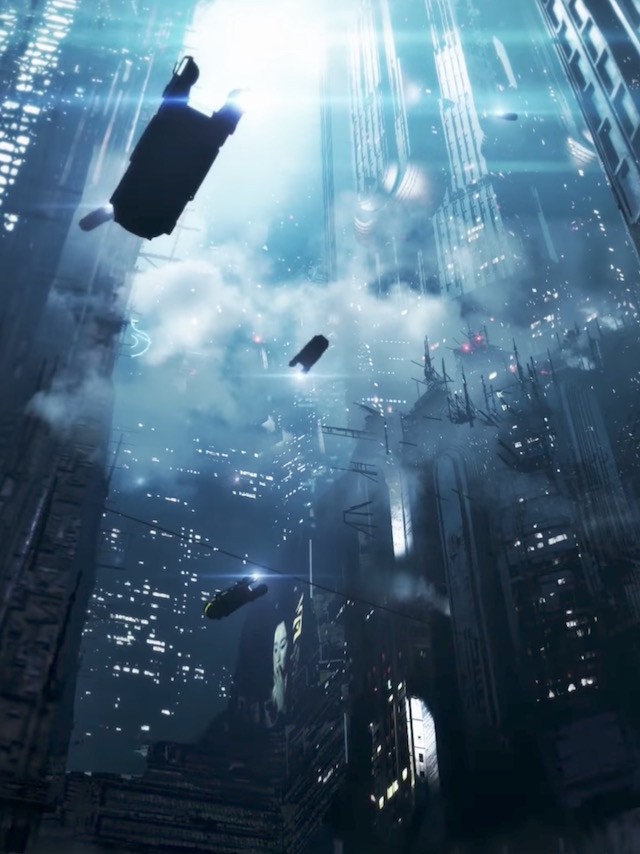 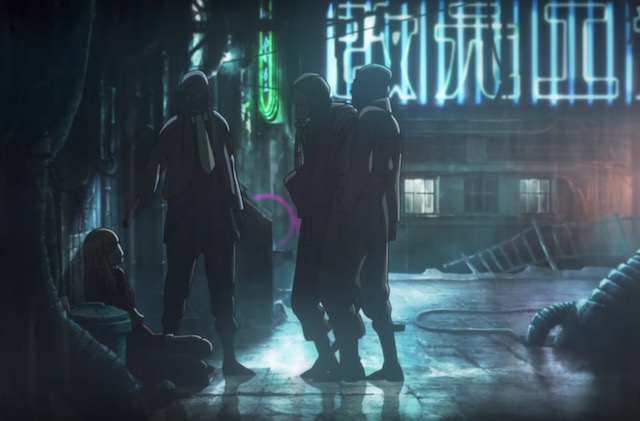 The third and final prequel to Blade Runner: 2049 commissioned by director Denis Villeneuve.

Blade Runner: Black Out 2022 is an anime short by Shinchiro Watanabe and the first, chronologically, in the timeline that continues with Luke Scott’s Blade Runner 2036: Nexus Dawn and Blade Runner 2048: Nowhere To Run. 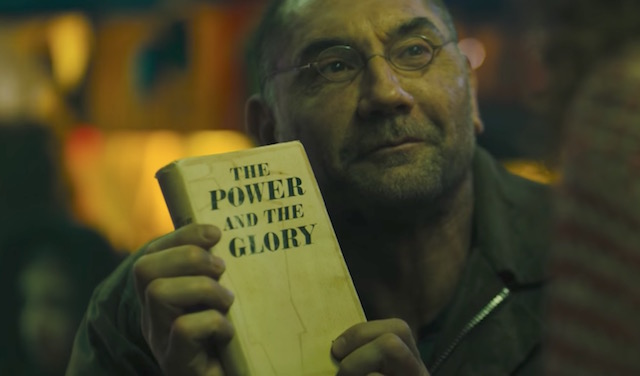 This one is set one year before the events of the upcoming film and focuses on Dave Bautista’s character, Snapper Morton. 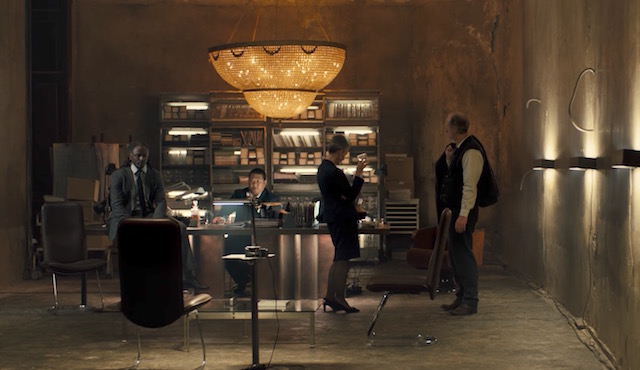 2036: Nexus Dawn – a short film by (Ridley’s son) Luke Scott – the first of three such sequel-prequels commissioned by Blade Runner 2049 director Denis Villeneuve and set between the events of Ridley Scott’s Blade Runner and the upcoming Blade Runner 2049. To wit:

This in-world short film takes place in the year 2036 and revolves around Jared Leto’s character, Niander Wallace. In this short, directed by Luke Scott (Morgan), Wallace introduces a new line of “perfected” replicants called the Nexus 9, seeking to get the prohibition on replicants repealed. This no doubt has serious ramifications that will be crucial to the plot of Blade Runner 2049. 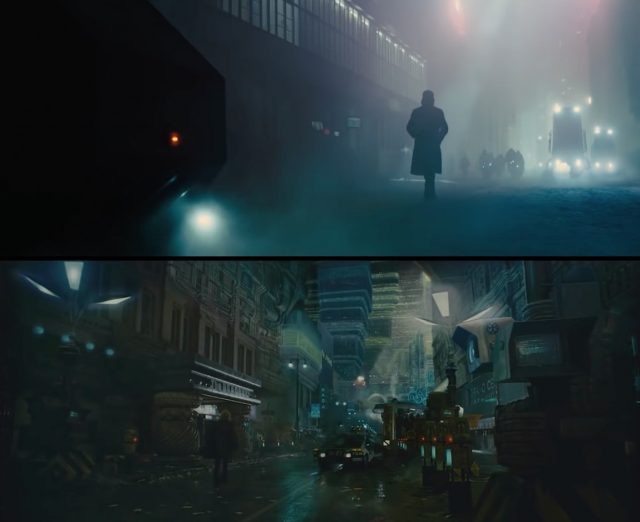 A shot by shot comparison by ImDb comparing the trailers for the original Blade Runner (1982) with this year’s upcoming Blade Runner 2049.

Previously: I Used To Do Your Job 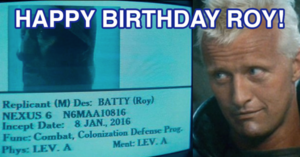 “Today is a special day for fans of Blade Runner, as today is replicant Roy Batty’s birthday.”

The opening 12 minutes of of Blade Runner animated using 3,285 aquarelle paintings and sound from the original movie. You Tubesmith Anders Ramsell hopes to complete the entire movie one day.

Maybe I’m a SciFi geek but I like the idea behind this :)

PS – Saw Prometheus over the weekend. It was only OK, but nowhere near as bad as some of the reviews I’ve read…. that’s just an aside :) 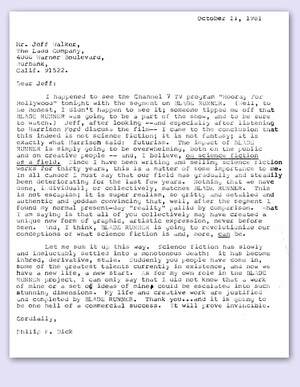 A letter Philip K Dick wrote after watching Blade Runner, based on his novel ‘Do Androids Dream Of Electric Sheep’.