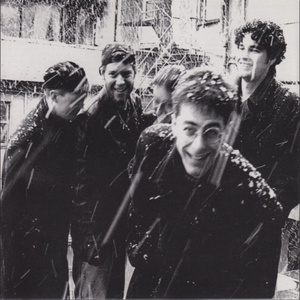 Continuing our series of underrated Irish music since 1960, readers Brother Barnabas and Otis Blue both chose 1980s/’90s Galwegian scenesters Toasted Heretic, led by the one and only Julian Gough (top with spectacles).

Galway Bay can be found on their debut album Songs For Swinging Celibates (1988).

“Toasted Heretic never made it beyond cult status, even in Ireland. Maybe ahead of their time?”

Nick says: Once upon a time in the Wesht. 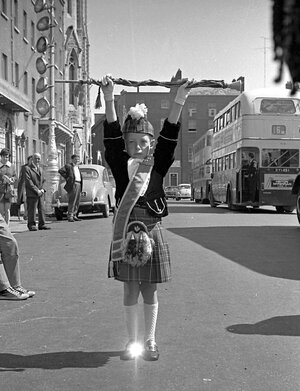 Via Photos of Dublin:

Parnell square in the 1960s. Maybe someone recognises him?

…Name those jammers, anyone? 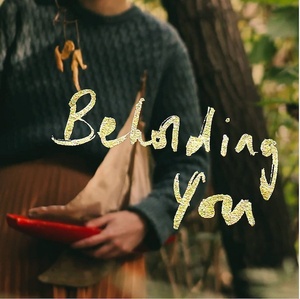 The Darkling Air – Beholding You

Based in Bangor, County Down, Michael Keeney and Rachel McCarthy aka The Darkling Air seduce us with this wonderful new video shot by Rachel at Crawfordsburn Country Park near their home.

The song is taken from their album Ancestor.

Globe Lights, another song from the album, features on the ad for RTÉ One’s The Late Late Toy Show.

“As a kid who grew up in Donegal, I’m only too aware of the significance of the Toy Show to families at Christmas and we’re delighted a song we wrote is part of that excitement this year.”

Nick says: Up Down! 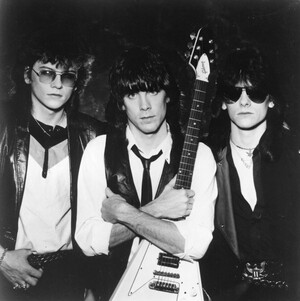 Mama’s Boys – Needle In The Groove

This single originally appeared on their 1982 album Plug It In and was re-recorded for their 1985 album Power And Passion.

“I’ll never understand how Mama’s Boys didn’t have a Top 10 US or UK hit with Needle In The Groove. Great tune, great video and great hair. Fermanagh never sounded so good.” 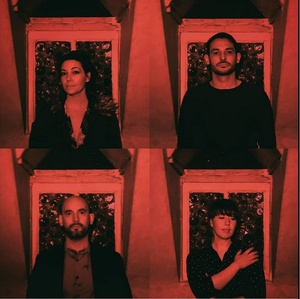 October Fires – In The Gloom

A gloom with a view. 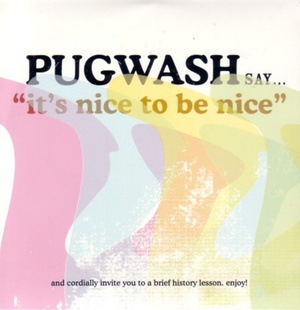 Pugwash – It’s Nice To Be Nice

This single is from their 2005 album Jollity.

“A sentiment that I was taught from an early age and is still embedded in my DNA… especially in these strange times.” 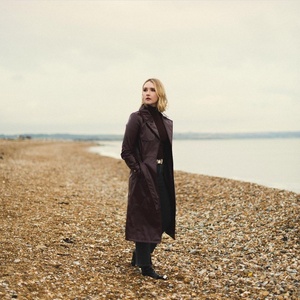 “I was having visions of us having children. How could I be so dumb?”

London-based Ballymena torch singer Lilla Vargen (top) gives Adele a run for her money with this emotionally raw ballad ahead of a tour next year.

A shout-out to the slick lyric video by James Hofbauer too. 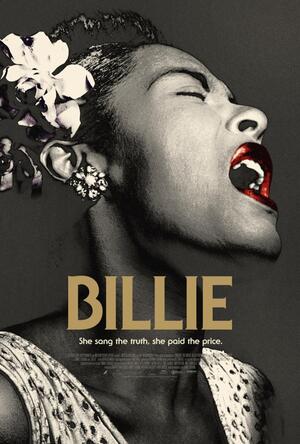 Thought you be interested in this documentary that ‘dropped’ on Friday about one of the greatest vocalist of all time…’In 1971, journalist Linda Lipnack Kuehl set out to write the definitive biography of Billie Holiday. Over 8 years, she tracked down and tape-recorded over 200 hours of interviews with the extraordinary characters that populated the iconic singer’s short, tumultuous life. However, Linda’s book was never finished and the tapes never heard until now’.

Billie review – a truer, historical spin on the great Billie Holiday (The Guardian)

With all eyes on the election in America, the question this week is: What’s your favourite song whose title features an American state?

Reply below to be in with a chance of winning a star-spangled €25 Golden Discs voucher.

The winner will be chosen by my gun-totin’ Trump-votin’ Yankee cousin.

Lines MUST close at Saturday 10am. 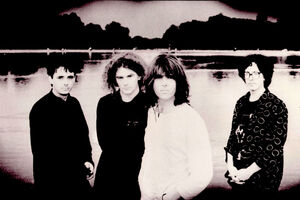 Continuing our series of underrated Irish music since 1960, reader axelf pins his colours to the mast for An Emotional Fish – one of many bands dubbed “the next U2” in late 1980s Dublin.

Signed to U2’s Mother Records, they toured with Bono and the lads and Simple Minds.

Singer Ger Whelan (above second right) went on to transform into the consummate showman Jerry Fish.

Grey Matter was a single from their debut eponymous 1990 album.

“A lovely ’80s video of a snowy Dublin and lyrics like ‘I drilled a hole in my head to let the sun shine through’. What’s not to love?”