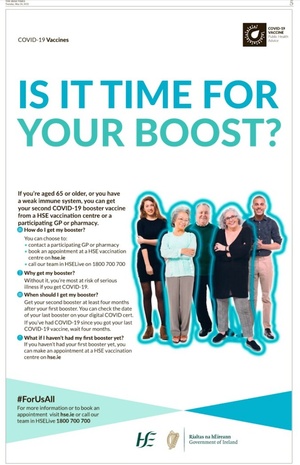 The first cases of a new Covid-19 variant of concern have been detected in the Republic.

Two cases of BA.4, a sublineage of the currently dominant Omicron Covid-19 variant, were detected earlier this month, according to chief medical officer Dr Tony Holohan.

…Dr Holohan says the two strains have a growth advantage most likely because they can evade immunity provided by prior infection and vaccination, particularly as this wanes over time. 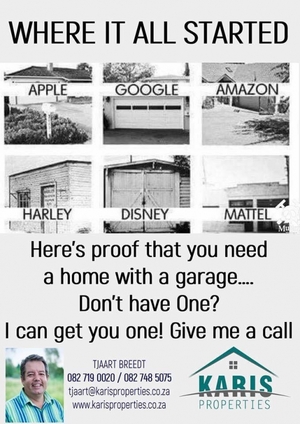 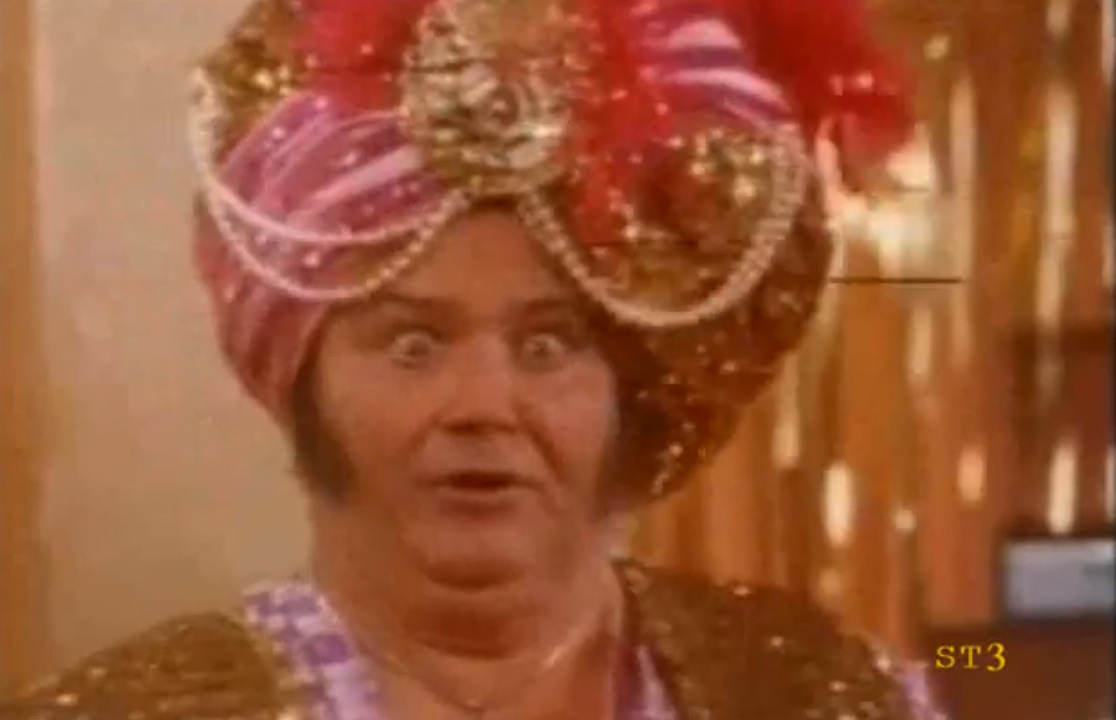 A Woolworths Christmas commercial from 1980 starring the late Harry Secombe. 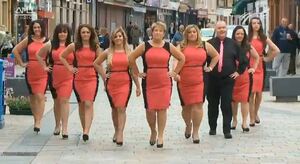 Via The Media Blog 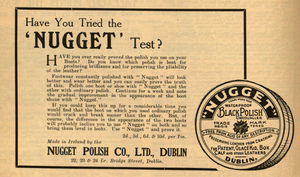 The Military Archives released all of their old (1918–1933) magazines. Some great information for military geeks but I particularly like some of the old adverts in them, including the one attached for nugget shoe polish found in the edition released this week 90 years ago. 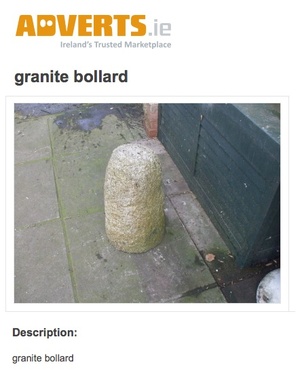 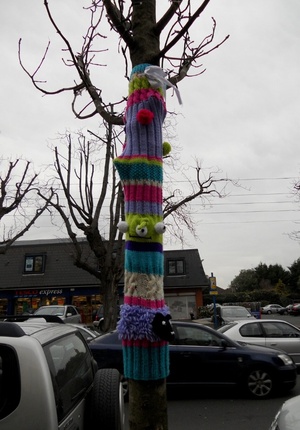 I passed this tree advertisement just outside the Love to Knit shop in Bray. Just genius! 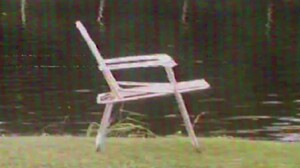 Shut up and get in the car.

They also managed to track down the child who uttered the infamous geriatric-seeking line. 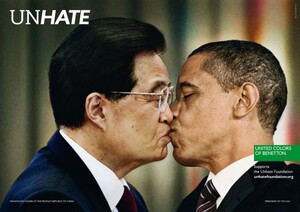 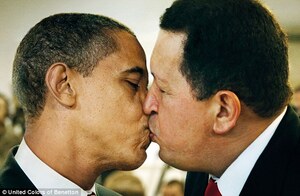 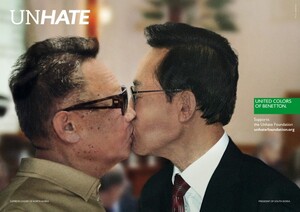 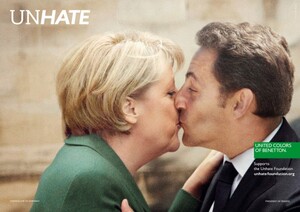 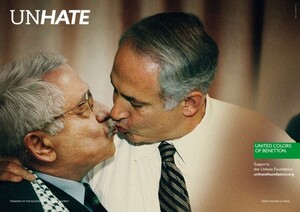 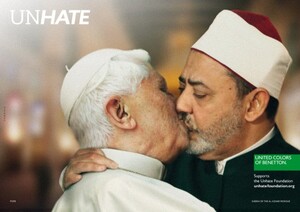 Images from the ‘controversial’ new Benetton campaign, launched today. The one with the Pope and the Egyptian imam has just been withdrawn after complaints by the Vatican earlier this week.

The campaign is all about people setting aside their differences through the power of overpriced knitwear.

Meanwhile, there are no original ideas: