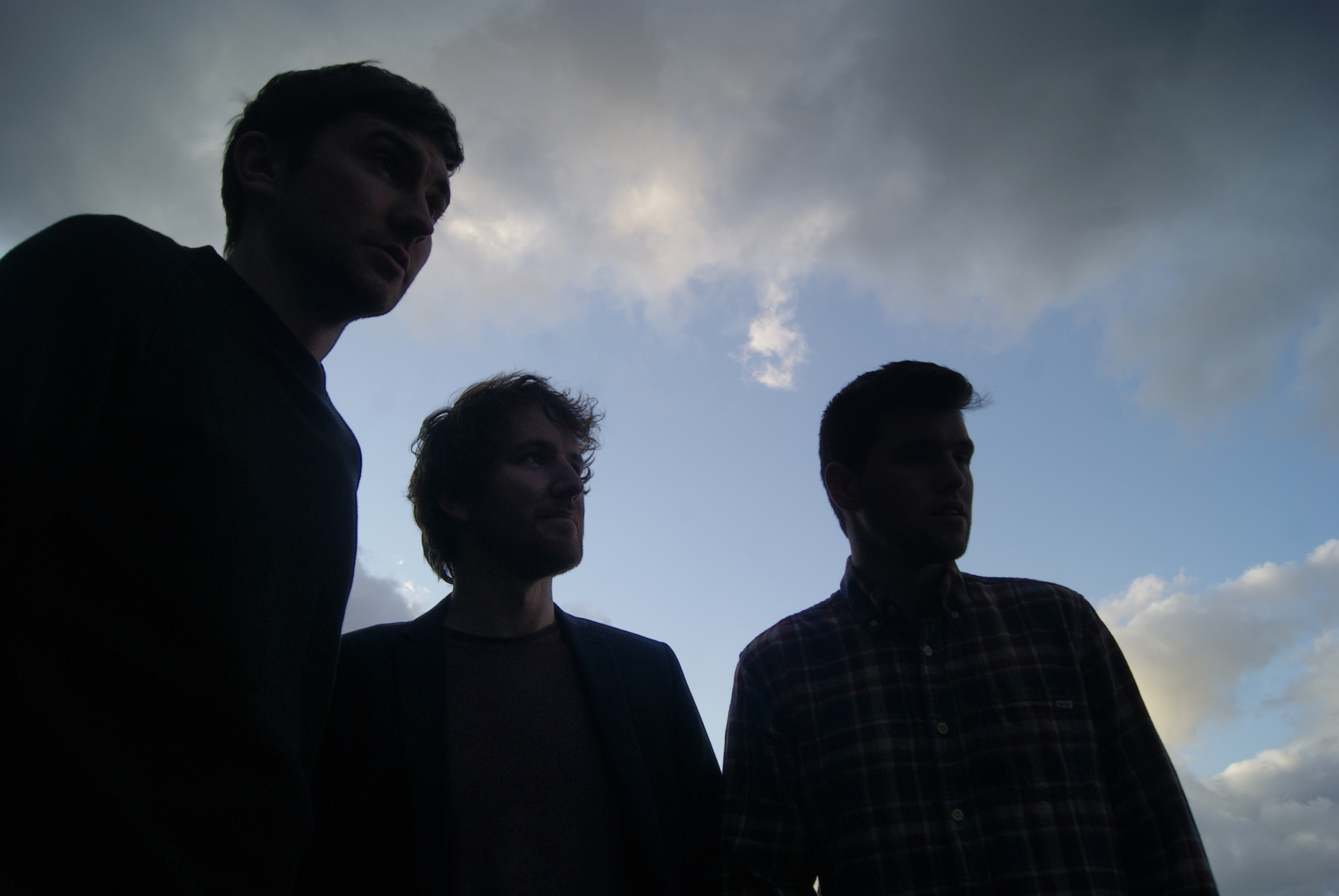 02. Having emerged a few years back, the band have been steadily gigging around Cork city, with the odd excursion home to Kerry, including last year’s K-Fest in Killorglin.

03. Streaming above is single Desire, the first in a series of monthly singles leading up to August, to be accompanied by UK and Irish summer touring.

02. Last we checked in with the band, they’d premiered single Clutch via Nialler9, since released on all digital outlets.

03. Streaming above is the video for same, released yesterday. Directed by Spiceburger, it plays on the band’s indomitable stage presence in a skewed take on the performance vid.

04. The band are going on a full national tour to support the new single, including dates in Cork, Waterford, Limerick, Portlaoise, Leap, Dublin and Castlebar. Full itinerary in the pic above..

Thoughts: A bold visual, accompanying a band kicking off the grunge shackles and tearing into something noisier and more grandiose.

My Tribe Your Tribe – Garden Song

01. Kildare alt-rockers My Tribe Your Tribe have just released new single Garden Song this past week, ahead of an upcoming 4-track EP this May.

02. The trio had a busy 2015, with festival appearances all over the country, including Other Voices, Electric Picnic’s Body & Soul stage, Hard Working Class Heroes, and others.

03. Garden Song is a move into more indie/alt-inflected territory, following a 2015 of synth-informed singles. It’s also a tad bit more of a mover than big, sweeping pop tunes like Ghost With You.

04. They’re playing the Sin É in Dubland tomorrow night in a free show, ahead of a run of single-launch shows around the country: Thursday March 3 at Monroe’s in Galway; Saturday March 12 at the Village Pump in Rathangan, Co. Kildare; and Sunday, March 13 at the Crane Lane Theatre in Cork.

Verdict:  Slowly demonstrating an ever-increasing range of influences and reference points, My Tribe Your Tribe are ones to watch for fans of the greater indie-&-alternative oeuvre.

My Tribe Your Tribe 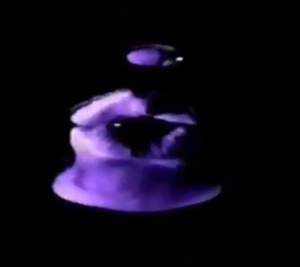 A sample of some of the vocal hooks that defined a decade.