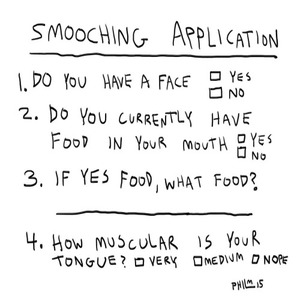 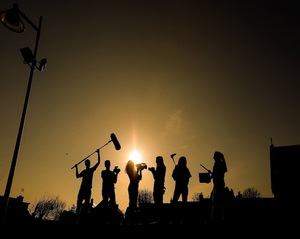 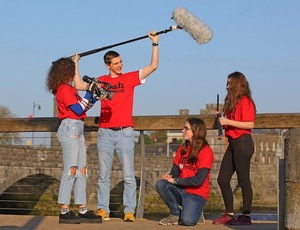 Call for Ireland’s Young Filmmaker of the Year 2020 now open. Do you have what it takes?

You do? Apply here. 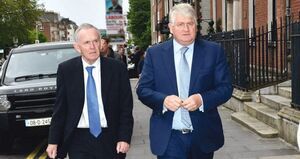 The legal team for the Office of the Director of Corporate Enforcement began making it’s application to the High Court for inspectors to be appointed to Independent News and Media.

It follows claims in April that computer specialists which monitored the networks of INM, without the knowledge of the company’s board, were paid by a Denis O’Brien-owned company, according to claims in an affidavit filed in the High Court by the ODCE.

The ODCE said it uncovered emails containing a list of names which were to be searched for in the ‘data interrogation’.

Approximately €60,000 was paid by Blaydon Limited, an Isle of Man company owned by Mr O’Brien, to Trusted Data Solutions (TDS), an American company based in Wales, according to Ian Drennan, of the ODCE.

“Mr Murray [Brian Murray SC, for the ODCE] told High Court President Mr Justice Peter Kelly that the board of INM had believed Mr Buckley’s explanation that the data interrogation related to a “cost reduction exercise” concerning a contract with INM’s then solicitors.

“But he said the board was now saying that if what the Director of Corporate Enforcement is alleging is true, then the board was misled by Mr Buckley about the circumstances and purpose of the interrogation.

“Mr Murray said the board of a public company was now declaring that it was “hoodwinked” or lied to by its chairman in relation to matters of critical importance to its business.

“Mr Murray said it was concerning that INM was claiming the issues were a small number of historic events which were individual and isolated.

“He said they were bound together by common features – Mr Buckley, Mr O’Brien and an actual or proposed act intended to confer an advantage on Mr O’Brien at the expense of the company as a whole.”

ODCE application to have inspectors appointed to INM (RTE)

‘I Heard Nothing Whatsoever From INM’ 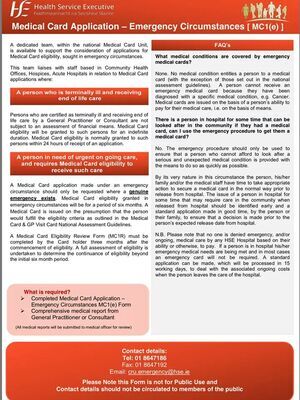 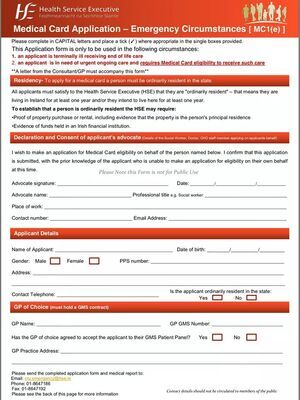 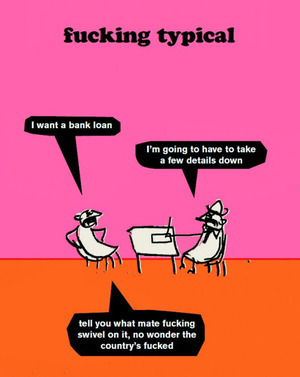 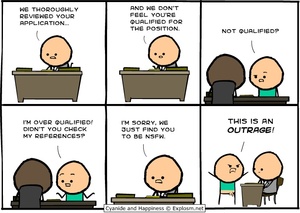 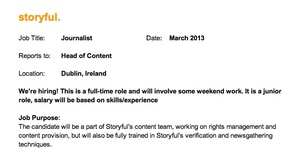 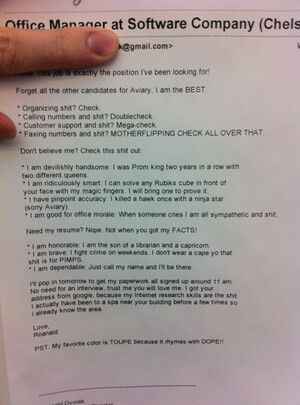