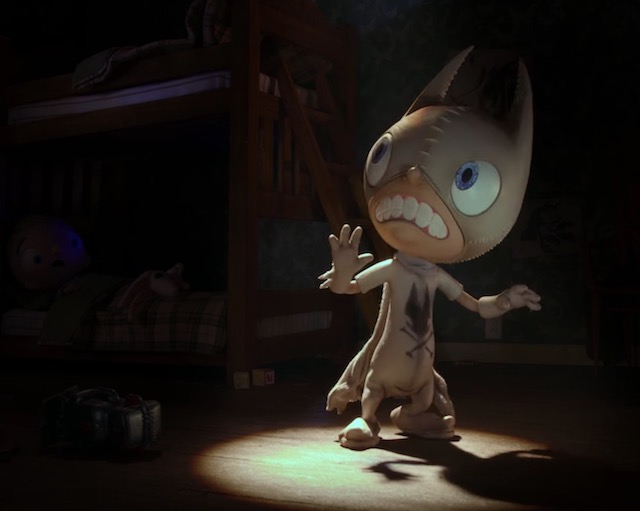 A boy warns his younger brother of dangers lurking in their home in this  wonderful stop motion short by animator Pete Levins, inspired by the art of Greg ‘Craola’ Simkins. To wit:

“I’m scared of the monster who’s climbed up the stairs… I’m scared by gelatinous goop in eclairs!” 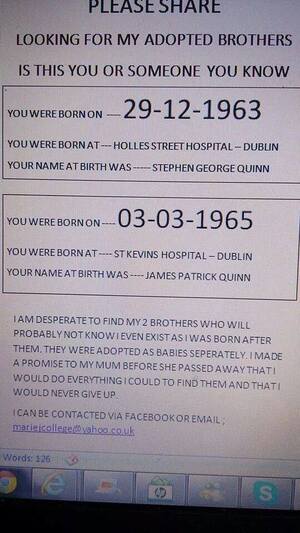 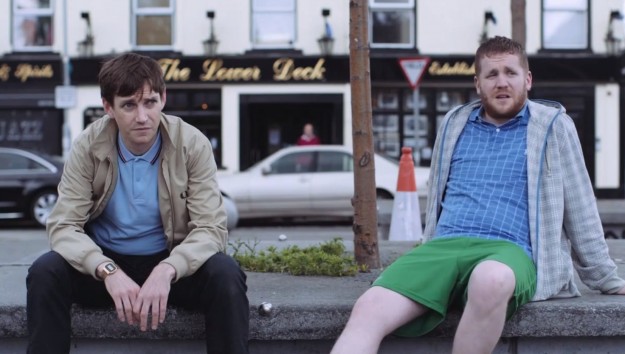 Emmet Kirwan, writer of Sarah & Steve and star of the Just Sayin’ video has written a new play called Dublin Oldschool. It’s a razor sharp roller coaster ride through the Dublin underground. It premieres at Tiger Dublin Fringe next week, playing at Bewley’s Cafe Theatre.Would love if you could share it. 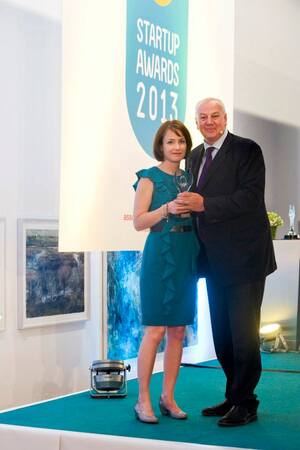 She’ll probably hate me for this… but a MASSIVE shout out to my big sis Martina Skelly who won the hotly contested Women in Business Award at last night’s fantastic Startup Awards 2013.
Martina is CEO and co-founded YellowSchedule.com with myself over two years ago.

Testimony to all her hard work -YellowSchedule also won the Online Startup of the Year award last night too!