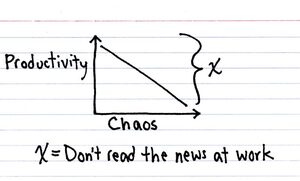 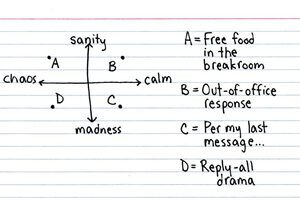 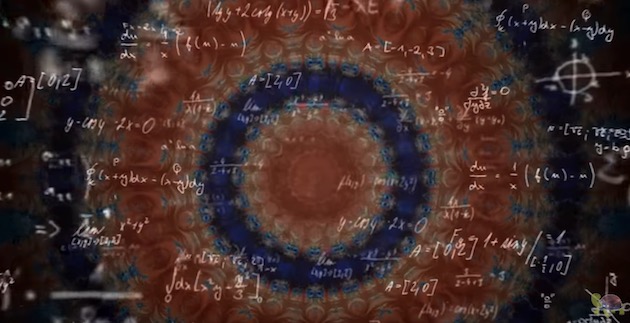 A fascinating mini doc in which Exurbia (‘Existence Is Terrifying’) explores the universal constants and laws of physics that help us contextualise and understand the seemingly random and chaotic nature of existence. 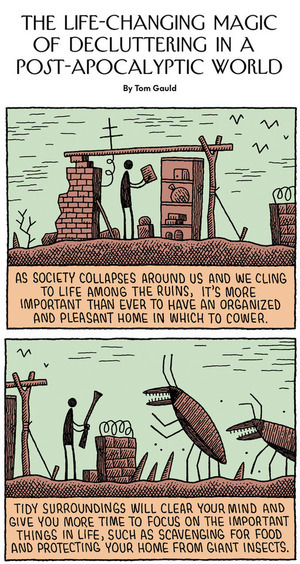 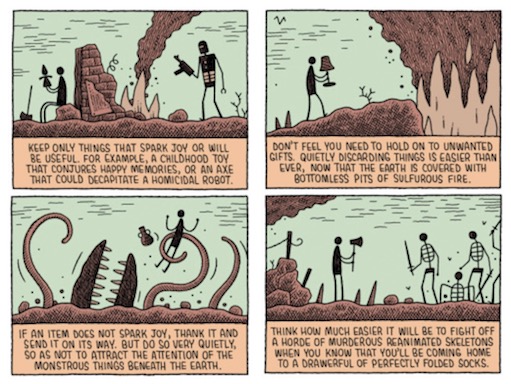 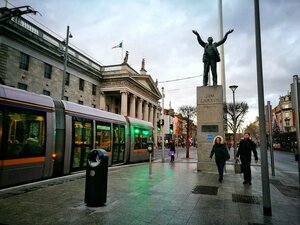 The Luas on O’Connell Street, Dublin

This morning was the first Monday of the new Luas cross city service.

So how did that go?

A traffic signalling failure in Dublin caused traffic chaos across the city on Monday morning, the first weekday of the new Luas cross city service.

Dublin City Council, the Luas and the Garda traffic division are all working to deal with the signalling failure which has seen the new tram line get off to a very rocky start on its first day of ferrying serious volumes of commuter traffic.

What a shit show the #LuasCrossCity was this morning!!!

Lad from work:
I got the #Luas this morning
Got off at Stephen’s Green as usual, forgetting it goes all the way now
Walked down Grafton St, got a McD’s breakfast & walked to Westmorland St
And there it was to my right – the same Luas I got off earlier!
I beat it #LuasCrossCity

The #LuasCrossCity added 30 mins to my commute this morning. Carnage at College Green 😔

#LuasCrossCity has completely gridlocked #dublin city centre. All the main arteries intersecting it are at a standstill.

Never again, if I walked to work backwards I would’ve got here quicker #LuasCrossCity

I think I now have squatter’s rights on D’Olier Street. #LuasCrossCity

42 minutes for my bus to get down O’Connell St and past College Green?!?! Thanks for a terrible commute #LuasCrossCity 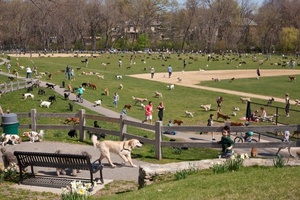 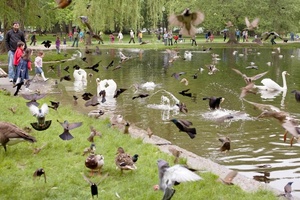 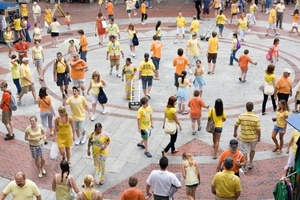 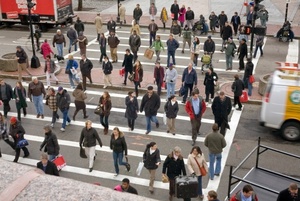 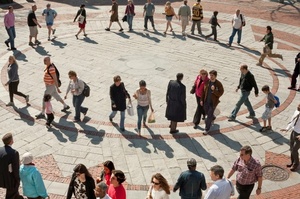 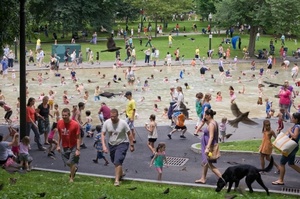 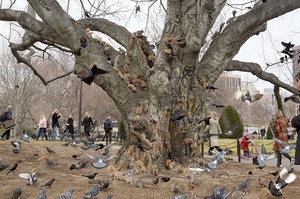 …this work both orders the world and exaggerates its chaos. With the camera on a tripod, I take many dozens of pictures and simply leave the figures I choose and omit the rest (in photoshop). Nothing has been changed. Only selected.