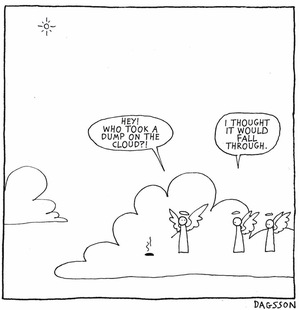 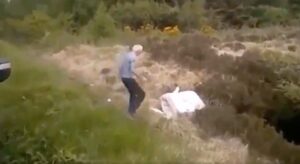 Today’s Lesson:
When you try to dump a mattress in rural Ireland.
Make sure you don’t get caught by the locals!#SorryMeHole#ImHandingThisToTheGuards pic.twitter.com/qdYMwqaiek 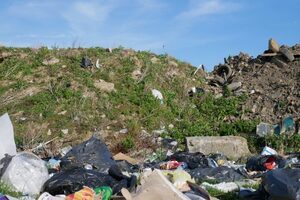 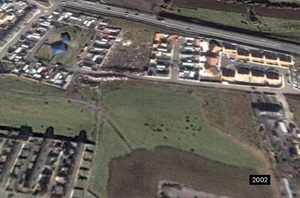 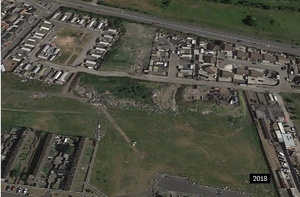 Journalists Sean Finnan and Lois Kapila are reporting that residents of Moatview Estate in Priorswood, north Dublin, have health concerns due to an illegal dump close to their homes.

The dump is on Dublin City Council-owned land and the Dublin Inquirer has previously reported that residents have been complaining about the dump for years.

Like others who live around the Moatview Court estate in Priorswood in north Dublin, Jervis is deeply worried that the sprawling – and illegal – dump, just the other side of a green on council land, is making him and his neighbours sick.

They’re worried that pollutants may have seeped into the ground under the growing mounds of household and construction waste – there are dirty nappies, empty bottles, keg-like empty industrial containers, bricks, tyres, machine parts, and even, they fear, asbestos.

Only some of the waste is visible. It pokes through the undergrowth along the path that runs from Moatview Court to Cara Park. Just north of that are mounds high as single-storey homes, with shrubs atop the older piles.

Last February, there were smouldering ashes alongside the path. Residents are worried, too, that fumes from the sporadic fires at the dump have spread toxins through the air, into their homes.

In April, an analysis of cancer incidence in the wider area by the National Cancer Registry of Ireland (NCRI) flagged high rates of lung cancer.

But figuring out if the area’s high cancer rates have been caused by the landfill is complex, say health researchers.

Related: For Years, an Illegal Dump Has Been Growing in a North Dublin Neighbourhood (Sean Finnan and Lois Kapila, Dublin Inquirer, February 27, 2019) 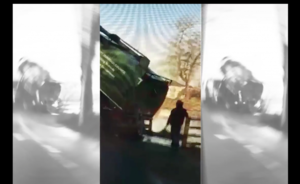 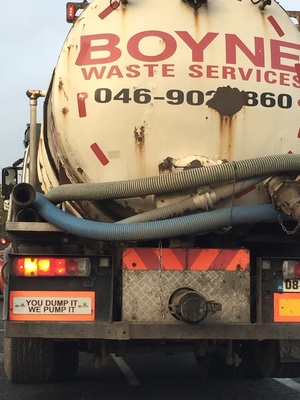 So that’s not rust?