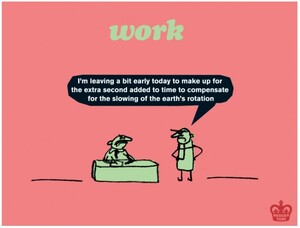 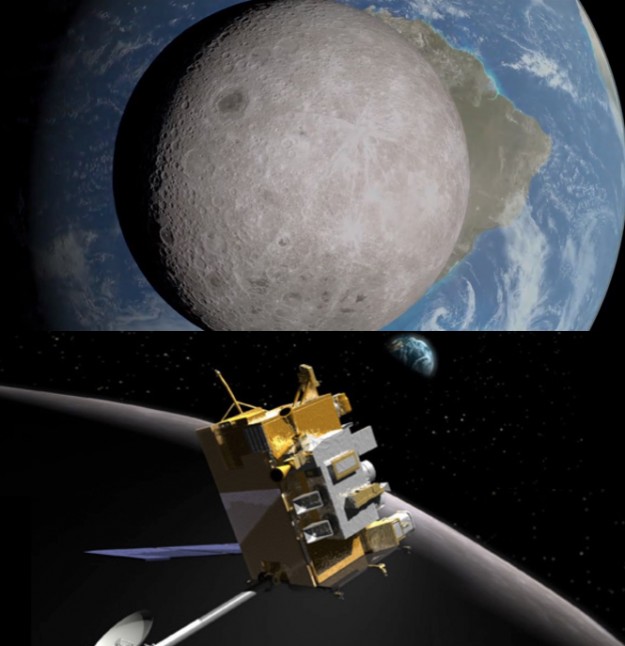 A NASA visualisation (using data captured by the Lunar Reconnaissance Orbiter) showing the far side of the moon (not visible from Earth) as it cycles though its phases and libration.

For comparison, here’s the same sequence from the earth’s POV.

After the love has gone.

What used to be right is wrong.

“Irish funk band Creamy Goodness [above performing Boogie Wonderland] set out to play the incredible music of Earth Wind and Fire tonight in the Sugar Club, [Leeson Street, Dublin]. This will be performed by an eleven piece band chocfull of the best musicians, composers and obsessed fans of Earth Wind and Fire. It’s compulsory all funk fans should attend, especially ones who want to hear September played by an eleven piece band. 10-er in, 9pm start and support from Jesse Heffernan and James Keating on the decks afterwards until late. Come along!”

You’ll be in your element. 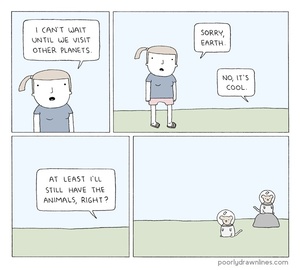 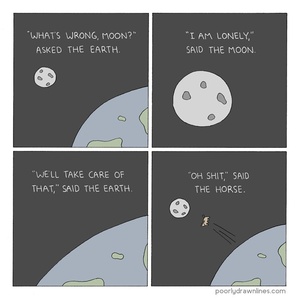 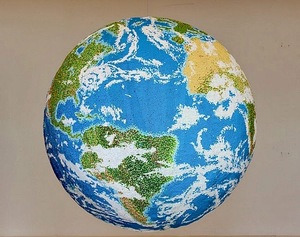 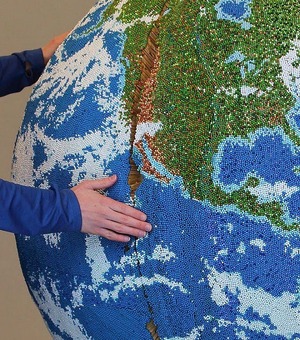 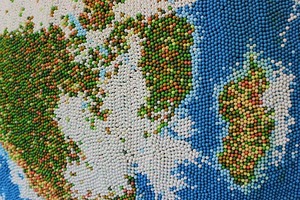 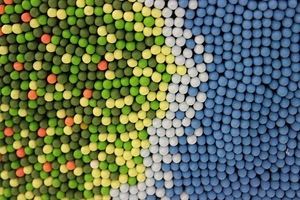 Early One Morning – a giant globe made from matchsticks by artist Andy Yoder, who spent two years hand-painting individual matches, gluing each one to a foam, cardboard and plywood sphere then finally spraying the whole thing with flame retardant (come on now. He’s not a total eejit).

The piece goes on display this summer at the PULSE New York Contemporary Art Fair. A short film by Tom Scott based on this Blogleech post which suggests that humans, not aliens, are the truly terrifying species of the galaxy. The year is 2183. Earth is dead. With all evidence of organic life lost, a cosmic archaeologist travels faster thanlight into deep space to capture images of the once vibrant planet. When his vessel is damaged he must take matters into his own hands, risking his life to witness humanity’s lost home. A Ted-Ed animation wherein Scott Gass explains the immensity of the ‘one big ocean’ of planet Earth.

For the sake of perspective, as the US Geological Survey showed with a memorable graphic last year, every last drop of fresh water, sea water, ground water, water vapor and water in biological matter would form a sphere just 1,384km in diameter.