Dáil approves the extension of vaccine passports until January 9 – would otherwise have expired on Saturday night.

Govt still intends to get rid of them on October 22 but wants to keep the legislation as a fall-back.
If you believe that’s why they are extended God bless you. pic.twitter.com/HINKV1dSkA

The voting on extending legislation allowing for restrictions on indoor hospitality for another three months. As a “safety net”, according to Health Minister Stephen Donnelly. 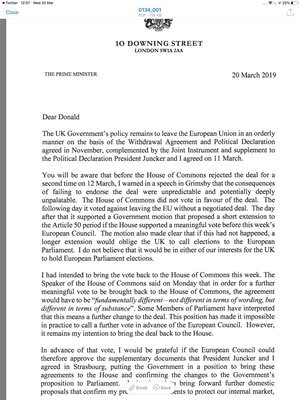 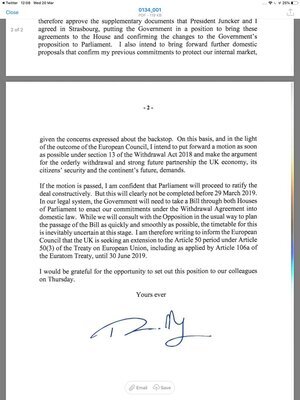 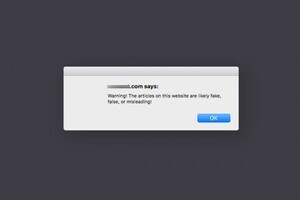 “This should be re-named as the Liberal Media Bubble Defender, the only thing the creator did was add some right leaning websites to a list, there is no algorithm or method, it’s a simple bias list.” 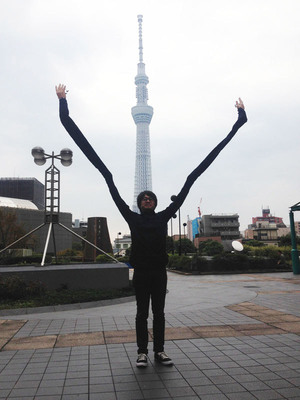 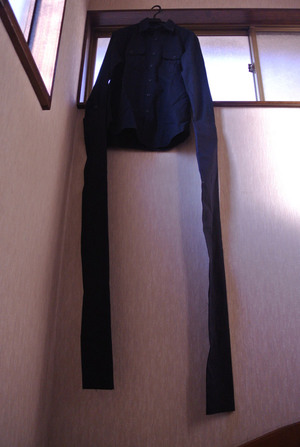 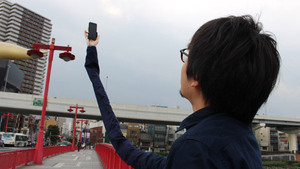 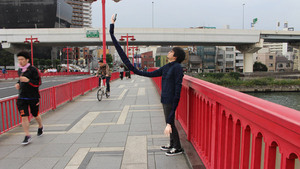 …from the bottom of Marlborough St across the Rosie Hackett Bridge.