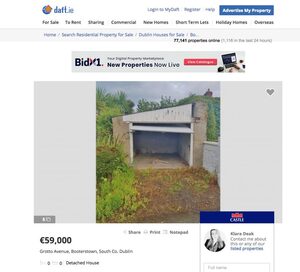 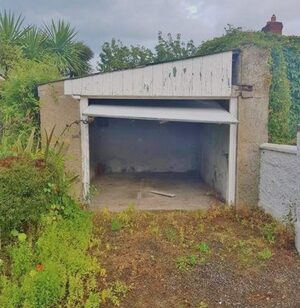 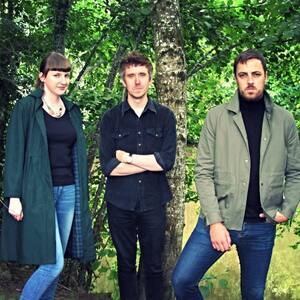 02. Specialising in a brittle, melancholic, but warm strain of croon-along, garage-rock-inflected pop, the band formed in January of last year, and got their debut EP, Social Services, out of their systems in June.

03. Streaming above is the video for new single Dreaming, described by The Thin Air as “probably our favourite Irish track of 2016 so far”. Produced by Bloom Media, it was shot in the none-more-Limerick location of Costello’s Tavern, once described perfectly by a friend of your writer’s as “Freakscene on Craggy Island”.

04. Playing tonight at the Bernard Shaw in Dublin with Shrug Life, and tomorrow night at Fred Zeppelin’s in Cork with Limrockers Slow Riot. Catch them supporting Gun Outfit upstairs in Dolan’s in Limerick on the 16th, also.

VERDICT: FONDA bring together the existential horrors and the warm-and-fuzzies. What’s not to like? 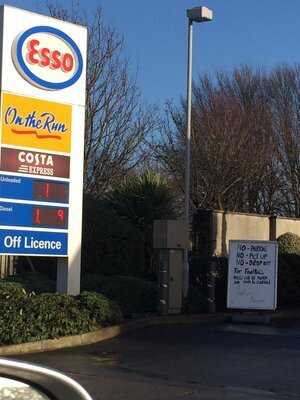 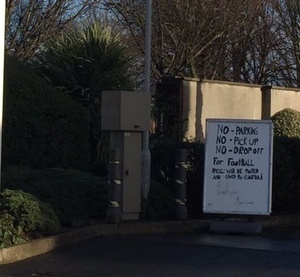 Prop Me Up writes: 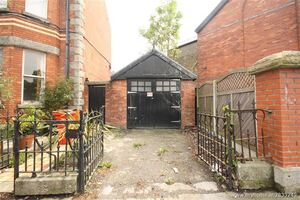 Move out of your family garage.

Into your OWN garage. 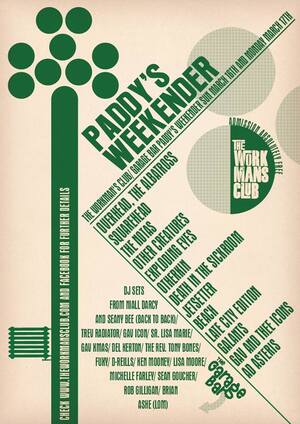 In two venues, over two days.

At The Workman’s Club and The Garage Bar, Dublin. 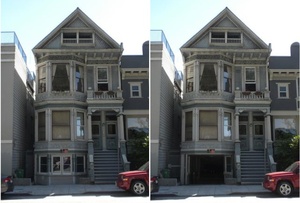 This apartment building in the Haight-Ashbury district of San Francisco, where parking space isn’t just hard to find, it’s often more valuable than living space – was recently remodelled to include a ninja-style 4-car garage.