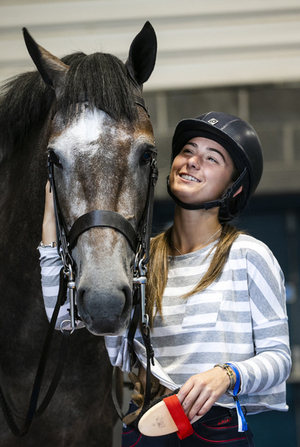 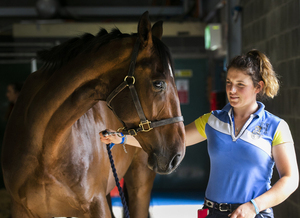 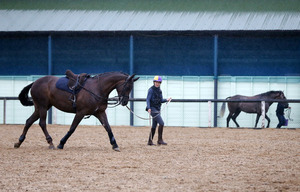 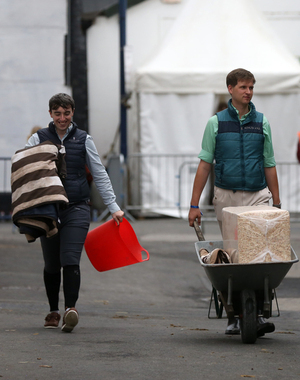 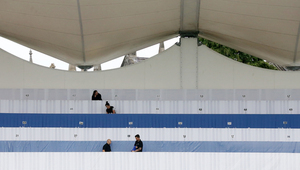 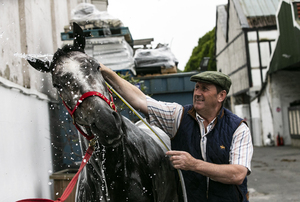 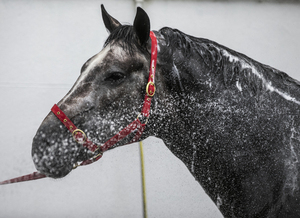 Ahead of it’s opening tomorrow, preparations are underway for the Longines FEI Jumping Nations Cup™ Stena Line Dublin Horse Show or ‘The Horse Show’, if you’re into the whole brevity thing. 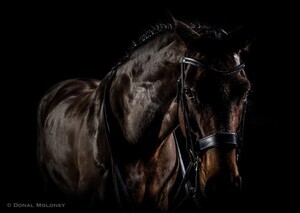 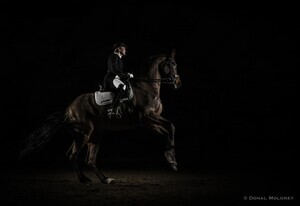 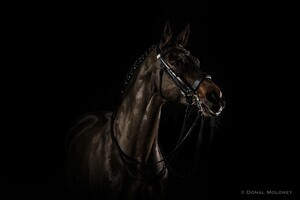 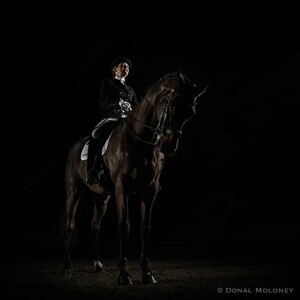 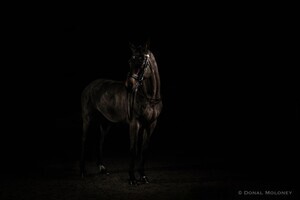 One of the personal projects I’ve been exploring over the last year or two is the romance we have with horses in Ireland.

Whether it’s a horse fair in Ballinasloe, a hunt in Meath, racing on the sand at Laytown, harness racing in Portmarnock, one thing that always seems to be consistent is that we do love our horses.

Recently I decided to check out the Dressage scene. The athleticism, agility and beauty of these animals is amazing. Here’s a few shots I did last week. at a private residence in Kildare… 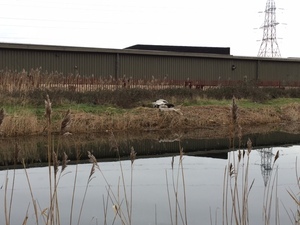 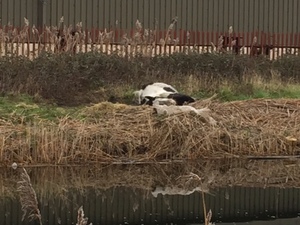 The body of another poor horse after been dragged out of the [Grand] canal at Kylemore Bridge [Dublin 10] over the weekend. Same location as this and this. 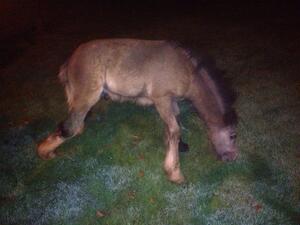 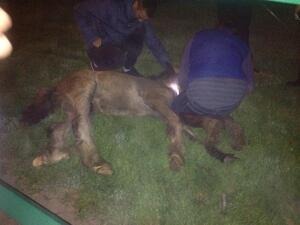 “We got a Facebook message about a poor little foal in Ballyfermot, it had been left all day abandoned in a horse box, no reg on the box.Locals called the authorities but because it was after 5pm an answering machine was all they could get. He was finally freed from the box, he was completely deformed from his rib cage to his two back legs. He dragged himself around using his front legs. Totally Heartbreaking…Vet made the decision to put the little guy asleep. He wouldn’t have had a chance and she felt that he was suffering.” 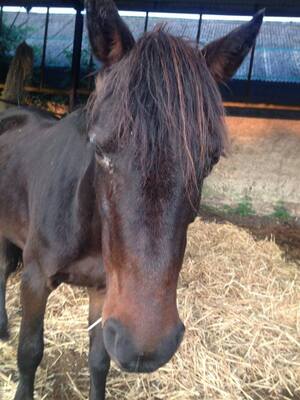 “This gorgeous girl was also tended to by My Lovely Horse Rescue this week and was clearly subjected to some absolutely sickening torture (possibly used as bait for dog fights?), and was found standing over her stillborn foal. When will horses stop being regarded as kicking posts?! Some seriously strict licensing laws need to be introduced. I grew up on a horse ranch in the US and seen some impatient horse-handling, but never have I seen horses killed, abandoned and mistreated like here in Ireland. I don’t know why this is tolerated.”

The Grand Canal, Dublin this morning.

“Another dead horse taken out of the canal at the Kylemore road, Ballyfermot, Dublin, 100 yards from where Nicola the donkey was taken out of at Xmas. A Waterways Ireland worker took the body out of the water with a JCB….” 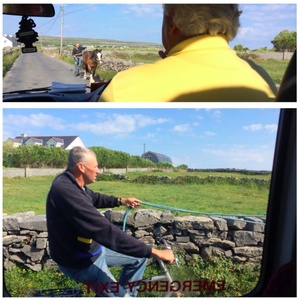 “Shot from Inis Mór [Aran Islands, Co Galway] on the way to the Red Bull Cliff Diving [at the weekend]. Tour de France starts on Sunday – wonder if this would be allowed?” 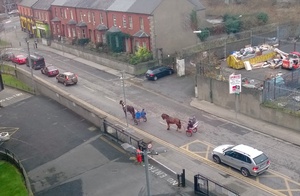 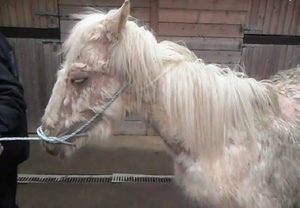 Meet Digby, he is the 83rd horse our inspectors were called out to last week alone. Digby was found wandering on the main road beside Citywest on Friday. He is not microchipped so yet again we have no way of tracing his owners. Our vets are currently looking into the the reasons for his skin condition and we will let you know as soon as we have an update.
We need your support to help horses like Digby, simply share his story to raise awareness of the importance of traceability or you can donate online to help with his care. 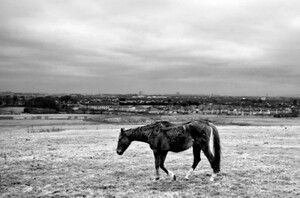 From Smithfield Market to the Dunsink dump in Finglas.

With the many sad and and sorry tales of horses in the media at the moment the following photostory may be of interest to your readers.  It really is hard to believe that these beautiful animals are coming to such a horrible Unexpected End here in Ireland.  This project was made in 2010 and as of yet the story is not getting any better for the horses of Ireland 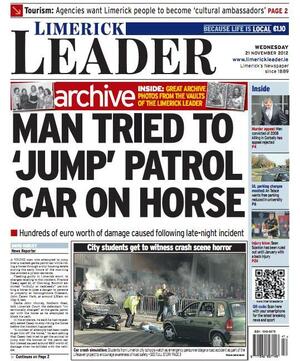