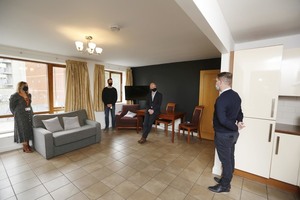 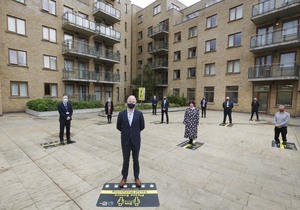 Minister for Health Stephen Donnelly (above centre) met with the Dublin Covid-19 homeless response team (comprising the HSE, Dublin Regional Homeless Executive and voluntary services) at a HSE-run ‘self-isolation facility’ for people who are homeless in Dublin city.

Minister Donnelly announced the provision of an ‘additional €5.1 million for homeless health supports’ across the country..

“People who are homeless are at higher risk of COVID-19 and are more likely to require emergency healthcare services during the winter. To support those who are homeless in Dublin, the government is providing an additional €2.4 million for health services as part of the HSE winter plan. A further €2.7 million will be provided in other regions.”

Earlier: We Knew This Day Would Come 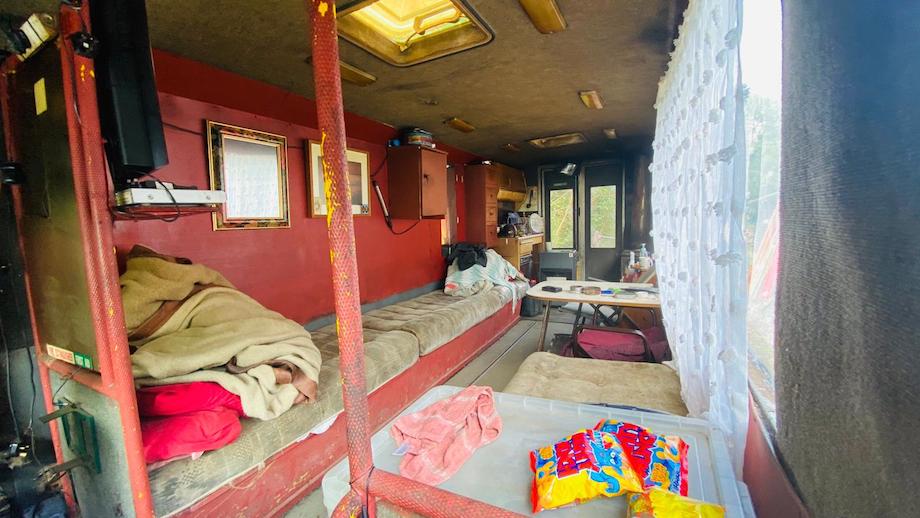 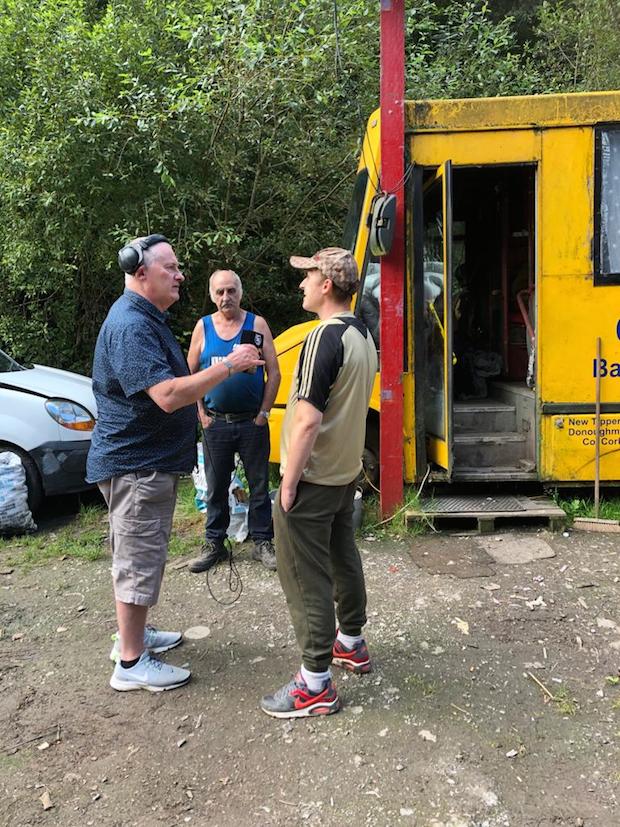 PJ Coogan speaking to Patrick Walsh and his son Adrian, who have been living in a disused bus near a river just 15 minutes from Cork City Centre.

They heat the bus with diesel from their van. They use a chemical toilet, and they wash in the nearby river, which regularly floods. The windows of the bus blew in during the recent stormy weather.

Adrian has a brain injury and has numerous medical problems. His mother, who used to wash clothes and cook for the men, died suddenly in May. 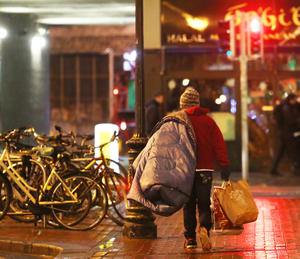 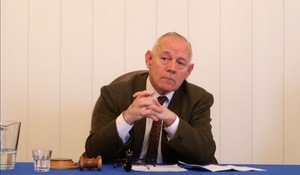 Some nights are harder than others…

I never thought, in my lifetime, children would be queuing on the streets of Dublin to get a cooked meal at night. And I never believed people would just accept it. 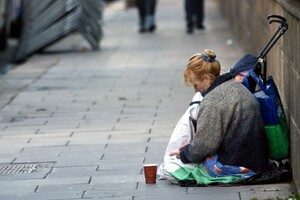 A young women has been found dead in Dublin Homeless services accommodation it has been confirmed this evening.

This brings the number of confirmed deaths within homeless services to FIVE this week.

We need the @LordMayorDublin Homeless Forum re enacted as matter of urgency! pic.twitter.com/rVoHiSmIkq 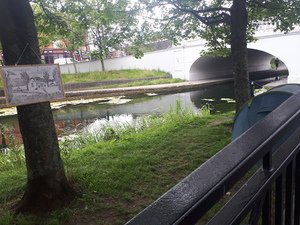 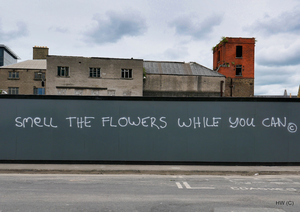 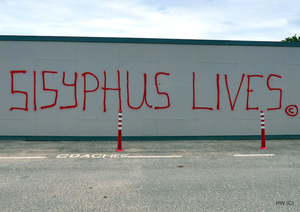 I think the urban art in these  photos have  a lot to say about the absurdity of building Hotels when housing is needed. Don’t agree? Then learn from Sisyphus… 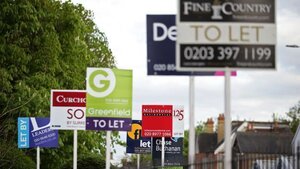 Tomorrow I blow lid off the councils new “Licence” agreement with those they claim are being moved from homelessness & into homes. I produce a contract from council for a 1 bedroom apartment costing €2750 a month contradictory to the reports they are now getting value for money pic.twitter.com/H1Me0xCtCe 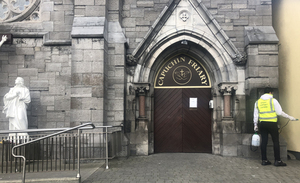 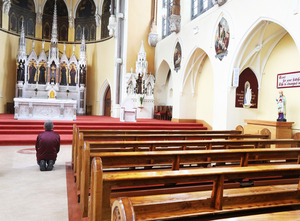 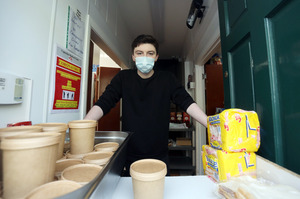 Open until 3pm for free  sandwiches, soup and contemplation.

The hub is coordinating the response to Covid-19 for the ‘homeless population’ across the of Dublin Regional Homeless Executive Area. 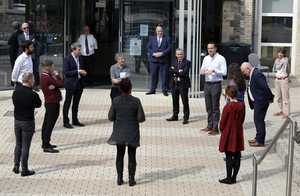 The ‘circle of trust’.