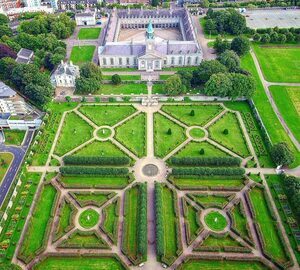 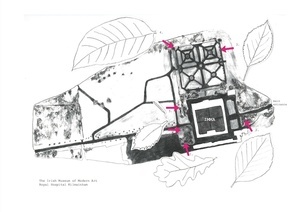 We invite you to download our tree trail here: https://t.co/6wg2bVv7qw and explore our beautiful grounds (weather permitted) where you’ll find the oak tree planted in remembrance of Joseph Beuys by Caroline Tisdall in 1984. Look how big it has grown since then! #tetrapacktreeday pic.twitter.com/ZY6IAVcJtd 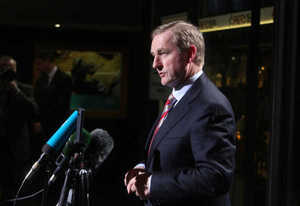 Last night during the Leaders’ Debate on RTÉ One.

Miriam O’Callaghan: “You promised, and I quote you, ‘a democratic revolution’. You were going to reinvent our country and yet one of the most embarrassing crony examples, John McNulty, you appointed him to the board of IMMA to get him on to a bigger board, the Seanad. You out Bertied Bertie….Taoiseach this was naked cronyism and, to be fair, you said at the time, you left your own standards and integrity down.”

Kenny: “What I did was, I didn’t, what I did was make an appointment that did not need to be made. And I’ve changed the rules since then…”

In respect of the appointment to the board of IMMA, that was made by the Minister, Deputy Heather Humphreys, exercising her right as the Minister for Arts, Heritage and the Gaeltacht in respect of examining the qualifications of Mr. McNulty, who is a completely innocent person in this regard. Mr. McNulty was formally nominated on 17 September.

For the day that’s in it..Edinburgh castle out to the Firth of Forth today… 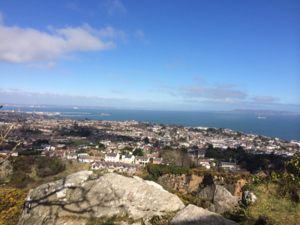 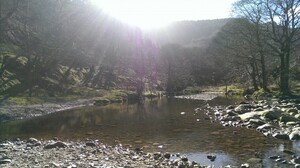 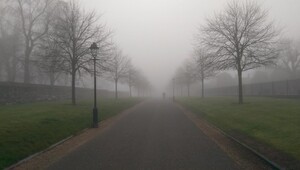 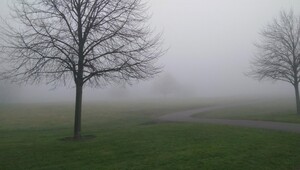 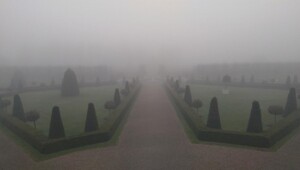 Was walking to work [yesterday] morning through the grounds of IMMA and took a couple of pictures. Eerie ! Also got a threatening look off the guy on the bike for thinking out loud (due to having headphones in) and saying “f#%*ing prick on yer bike” after he passed me and ruined my humanless shot. 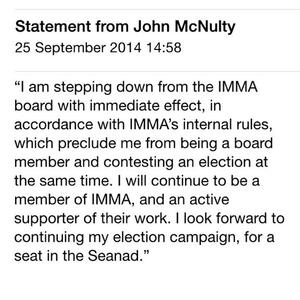 Fine Gael Seanad candidate John McNulty resigns from the board of IMMA.

Mr McNulty runs a Mace store in Stranorlar and has managed two football teams in Kilcar.

Earlier: Deasy Does It 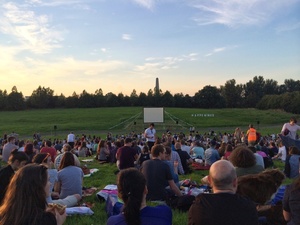 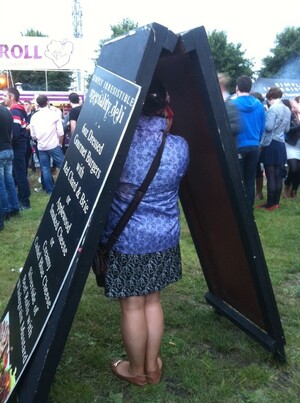 At the Irish Museum of Modern Art, Kilmainham, Dublin, this evening.

45 minute wait for the bar. Only Bulmers, Becks and Tennents (who drinks Tennents?) on tap. 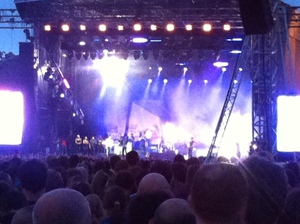