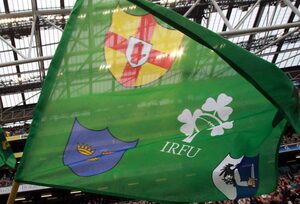 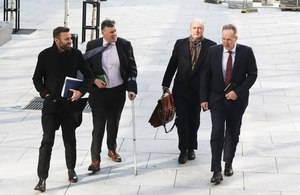 The IRFU has released the following statement:

The IRFU had a positive meeting with Minister Harris and his advisors today, where we requested a formal instruction as to the staging of the Ireland v Italy international matches over the weekend of 6/8 March.

At the outset we made it clear that the IRFU was supportive of the Governments’ need to protect public health in relation to the Coronavirus.

We were then advised, formally, that The National Public Health Emergency team has determined that the series of matches should not proceed, in the interests of Public Health.

The IRFU is happy to comply with this instruction.

We will immediately begin to work with our Six Nations partners to look at the possibility of rescheduling the matches and would hope to have an update on this in the coming days.

Im going to lock myself in the basement until they catch that Coronavirus father. #liveline pic.twitter.com/o2kfT573js 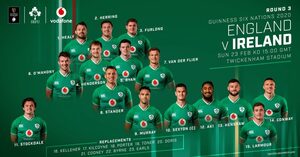 At your service, Sir… and always at the service of a truly great Irish team…! Bono @JohnnySexton @IrishRugby pic.twitter.com/lhv2T4oKQg 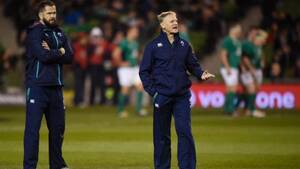 The New Zealander will be replaced by Ireland’s current defence coach Andy Farrell. Schmidt replaced Declan Kidney as Ireland coach in 2013 and won back-to-back Six Nations titles in 2014 and 2015.

Farrell joined the Ireland set-up in April 2016 as defence coach, having departed the same role with England, where he worked under current Leinster senior coach Stuart Lancaster. 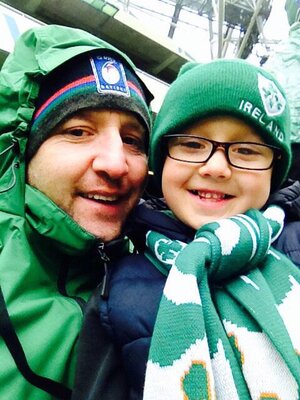 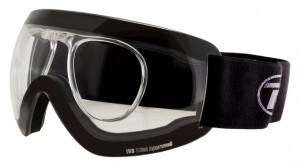 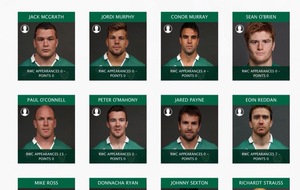 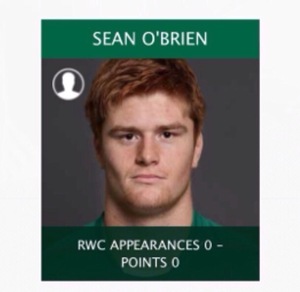 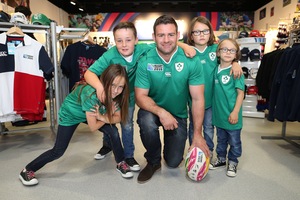 Tight haircut Fergus McFadden and rugby-loving tykes celebrating the arrival of Ireland’s tightest, greenest and most ‘tech-laden’ jersey to date at the country’s only official Rugby World Cup 2015 store in The Loop at Dublin Airport.

Red-eyed rugby fans passing through The Loop on Friday morning at 4am [FOUR AM] can take advantage of a 20% discount on the new official sans sponsor logo shirt. 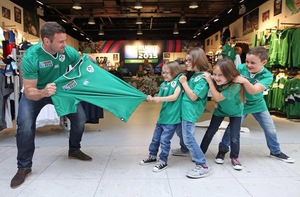 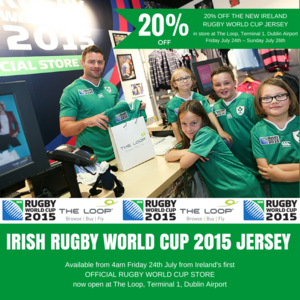 No cash, favours, shirts, etc. given for this post 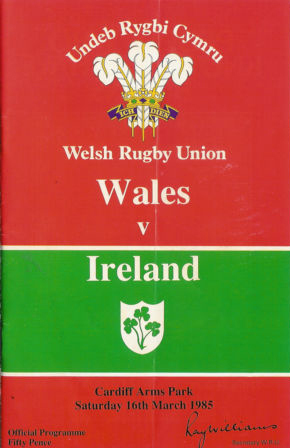 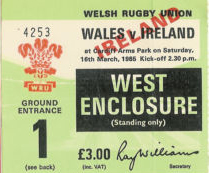 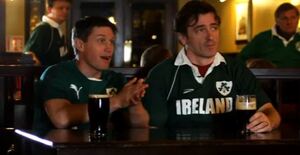 A new coach! A new season!!

The first RTÉ promo for the 6 Nations Championship 2014. The same old faces accompanied by Ronan O’Gara. 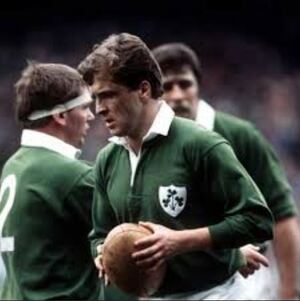 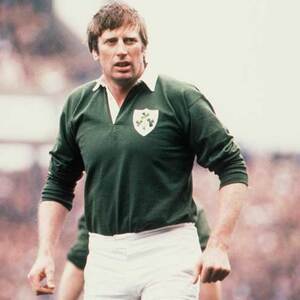 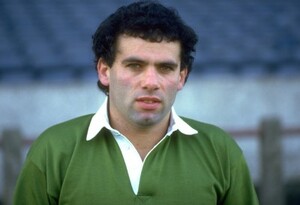 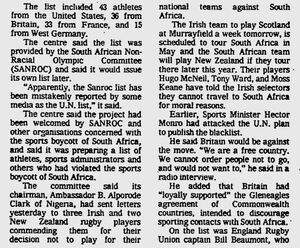 The committee (South African Non-Racial Olympic Committee) said its chairman, Ambassador B. Alporode Clark of Nigeria, had sent letters yesterday to three Irish and two New Zealand rugby players commending them for their decision not to play for their national teams against South Africa.
The Irish team to play Scotland at Murrayfield a week tomorrow, is scheduled to tour South Africa in May and the South African team will play New Zealand if they tour there later this year. Their players, Hugo MacNeill, Tony Ward, and Moss Keane have told the Irish selectors they cannot travel to South Africa for moral reasons. 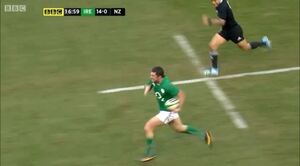 Can we get through one sporting endeavour without mentioning the hooch?

“Not in your wildest Guinness-fuelled fantasies could you have predicted this.” 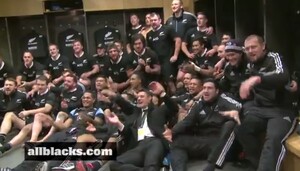