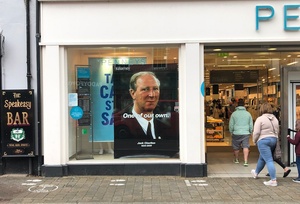 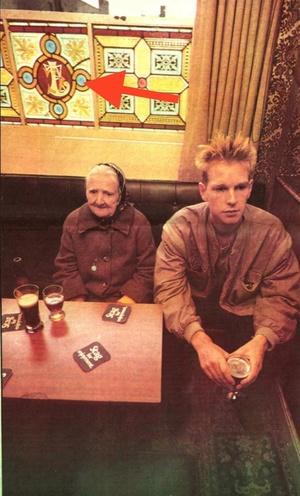 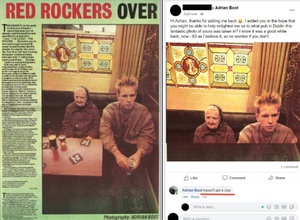 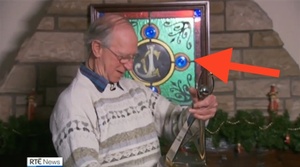 We recently published a post, about our efforts to try and identify the Dublin pub in a 1983 picture of Andy Fletcher from Depeche Mode in NME (by Adrian Boot).

We eventually solved the issue, with a good pinch of serendipity after one of the features of the pub popped up in a news report on Jack Charlton’s passing. I thought your readers might enjoy…(at link below) 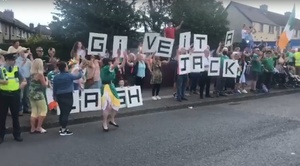 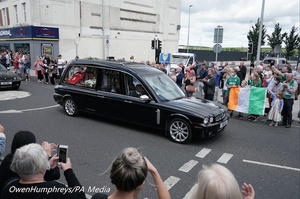 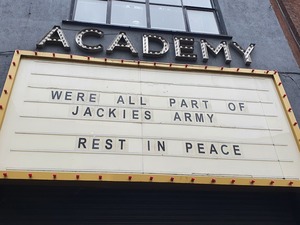 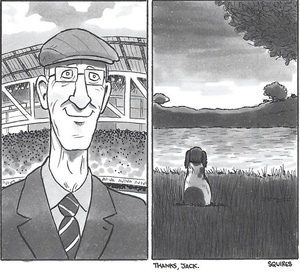 The final panels of the illustrated Life And Times Of Jack Charlton by cartoonist David Squires in today’s The Guardian. 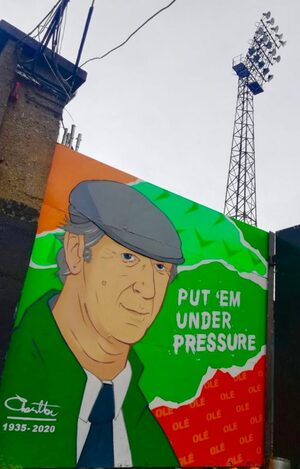 RIP Jack, an Englishman who became an Irishman & brought joy to all corners of the island in darker days. 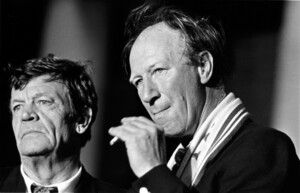 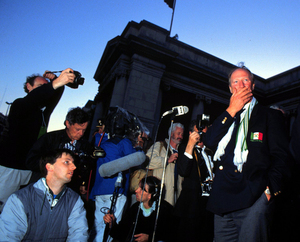 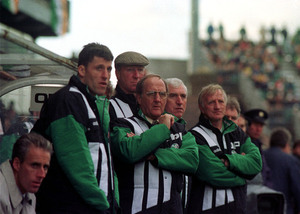 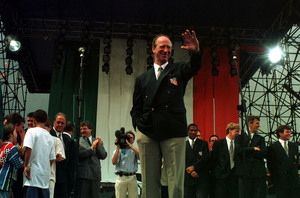 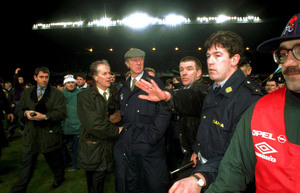 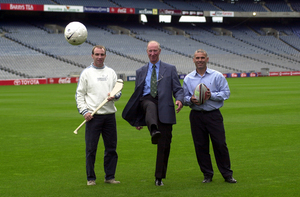 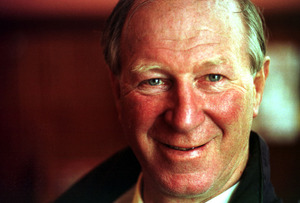 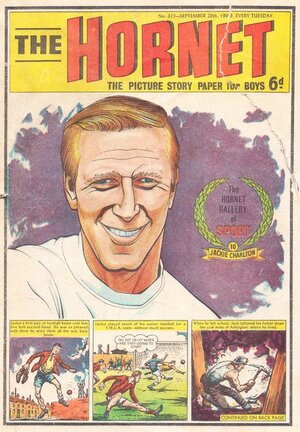 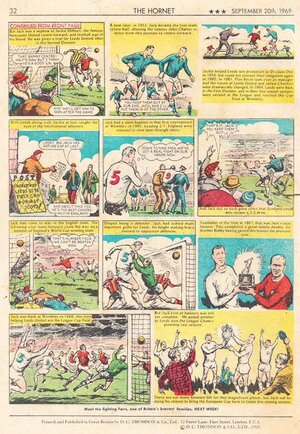 Straight from the tap.

Jack Charlton is 85 today. Love this Dave Maher pic from his last visit to Lansdowne Road five years ago. pic.twitter.com/FYdlkaHaF4 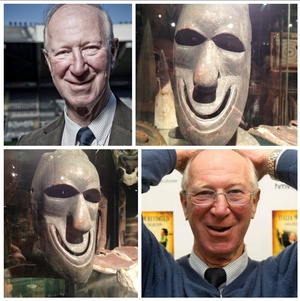 I saw this 19th century African Mask last week [In the Rietberg Museum in Zürich] which I think bears an uncanny resemblance to Jack Charlton. 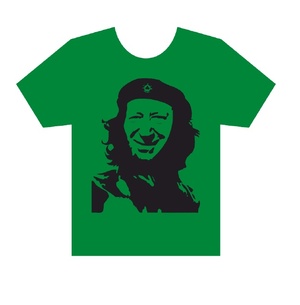 We are selling a limited edition Jack Charlton/Che Guevara t-shirt design (above) this Sunday at the Dublin Flea Market [Newmarket Square, Dublin 8]. Come on you boys in green!