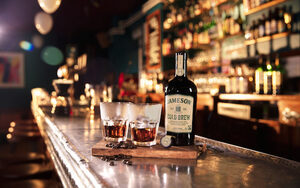 We are proud to introduce an innovative take on the combination of Irish whiskey and coffee, Jameson Cold Brew. Triple-distilled Jameson Irish whiskey and cold brew coffee extract, from the finest, 100% Fairtrade arabica beans from Columbia and Brazil. https://t.co/jUnhqCXOk9 pic.twitter.com/zOvfKcA15a 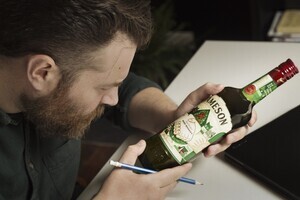 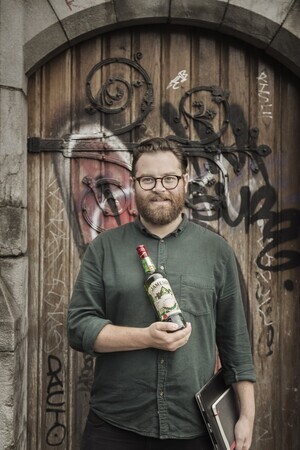 Every year Jameson celebrates St. Patrick’s Day by commissioning an artist to create a piece of original art for its limited edition bottle. This year Jameson is proud to be working with Steve McCarthy, a Dublin based designer and illustrator. His style is bold, colourful and inspired by the humour and wit of the people that he has been around all his life….

In 1492, in Dublin, ‘Black James’ Butler and his men found themselves barricaded behind the door of St. Patrick’s Cathedral in Dublin. On the other side was Gearóid Fitzgerald who, tired of the constant fighting between the clans, decided it was time to make peace.

Fitzgerald ordered his men to cut a hole in the door before extending his hand through the gap as a token of friendship. Rather than cut his arm off with a sword, Butler shook it and the long standing feud came to an end, giving Dublin one of its most famous sayings – ‘to chance your arm’.

In Steve’s design he has brought the ‘chance your arm’ story to life via two outstretched hands exchanging a handshake, which is framed by the St Patrick’s Cathedral door of reconciliation.

A prank after breakfast time?

With Halloween and the Jameson Cult Film Club screening of Friday the 13th Part 2 (1981) just around the corner, we just had to bring a little horror into the lives of some unsuspecting Jameson fans…

No cash, favours, drams, etc  were given for this post although Jameson do advertise with us. 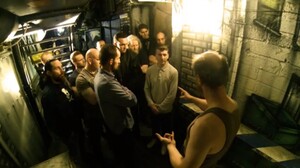 There is no prank club.

If you’re into pranks I think you’ll like this. It’s a video from Jameson for Fight Club (1999) which they’re showing next week

No favours, fees or punches were traded for this post although Jameson do advertise with us. 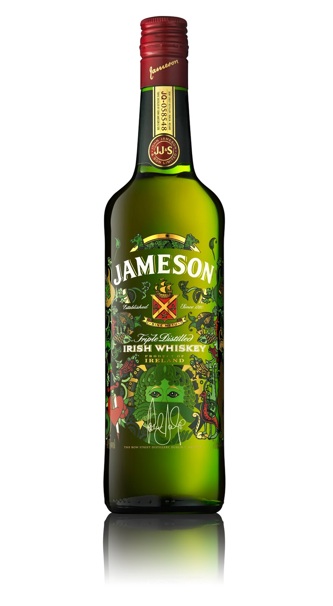 I met a lad in Sydney that had this job. His [work entailed] going out every night to different bars and clubs armed with a Jameson credit card and purchace rounds of Jameson, ginger ale and a slice lime for anybody that wanted one. Naturally he became my best friend