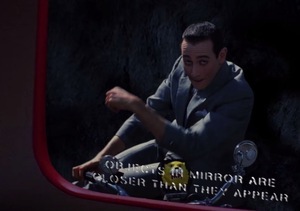 That scene in ‘Jurassic Park’ only with Pee Wee Herman rotoscoped into the shot instead of the T-Rex. 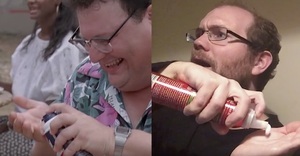 Here’s a short we made about the next logical step in the ‘live soundtrack’ series of film screenings. Featuring Aidan Fitzmaurice, Seamus Hanly, and the voice of Tony Cantwell. 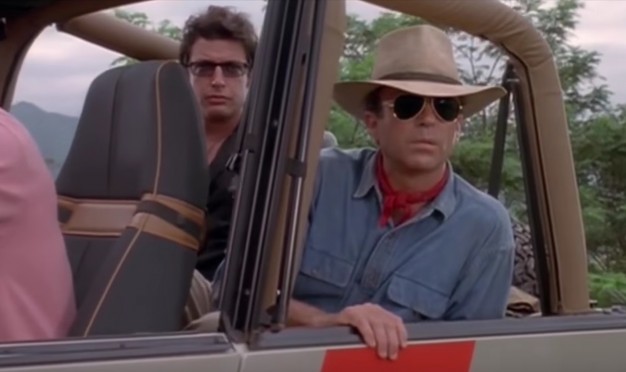 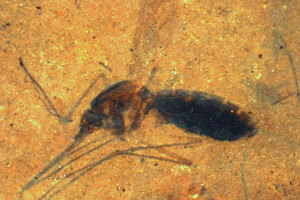 A unique 46-million-year-old mosquito fossil with a belly full of dried blood has been found in a Montana riverbed, according to United States researchers. “It is an extremely rare fossil, the only one of its kind in the world,” Dale Greenwalt, lead author of the study in the Proceedings of the National Academy of Sciences (PNAS), said.

Quick! Start up the centrifuge. Somebody fetch a frog.

Cutting-edge instruments detected the unmistakable traces of iron in her engorged abdomen, but just what creature that blood came from is a mystery since DNA cannot be extracted from a fossil that old. 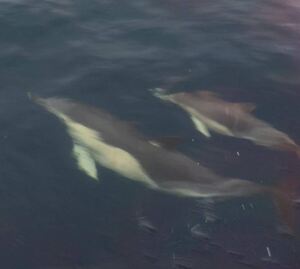 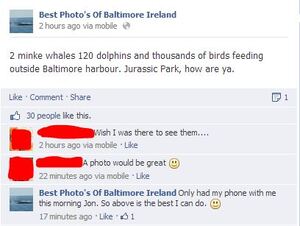 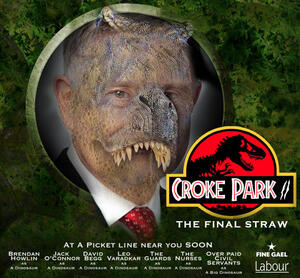