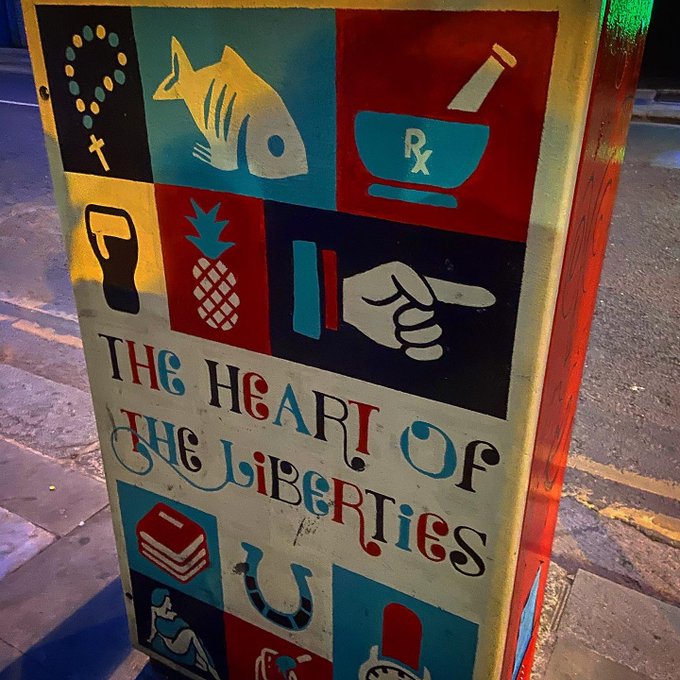 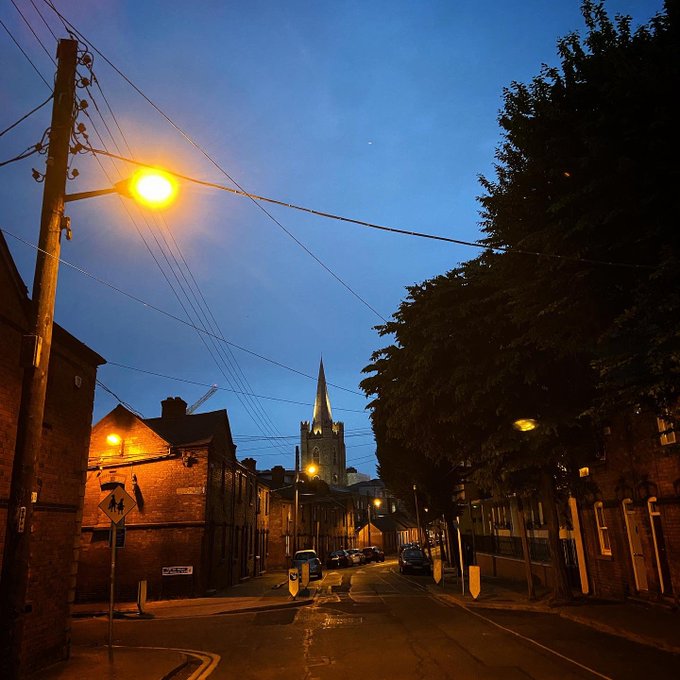 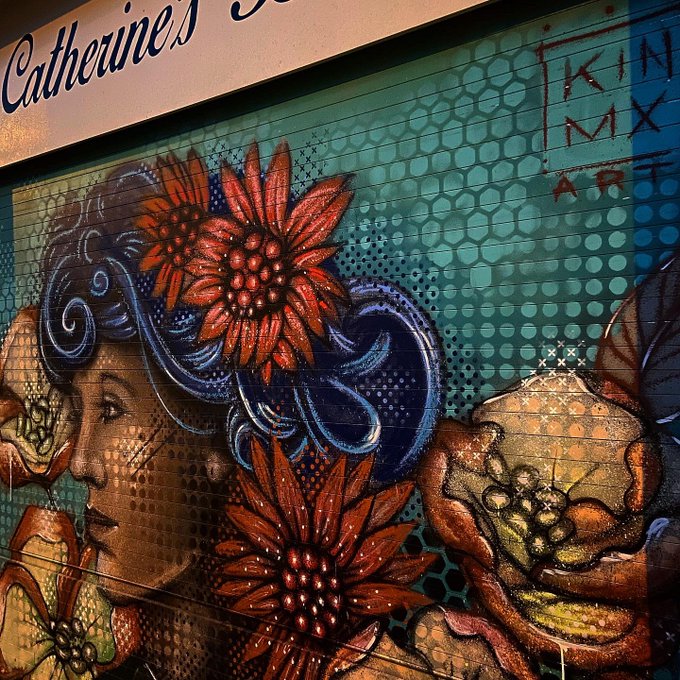 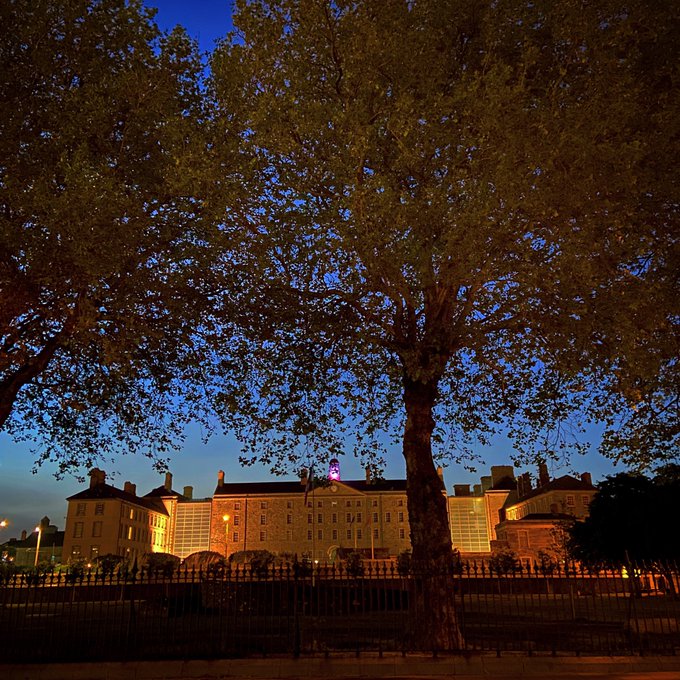 An evening stroll around my neighbourhood in Dublin 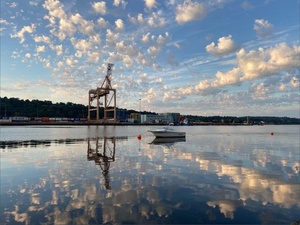 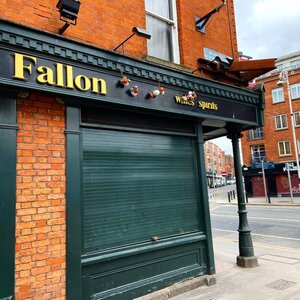 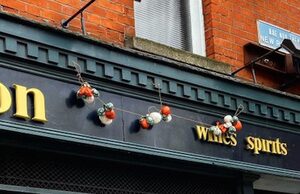 @broadsheet_ie Do these balloons count as ‘defiant tricolour’? Fallon’s had them up about a week before Paddy’s Day. They seem to have shrivelled further each time I pass but they are gamely hanging on pic.twitter.com/hM7iaIEsNW

Fallon’s pub in The Liberties, Dublin 8. 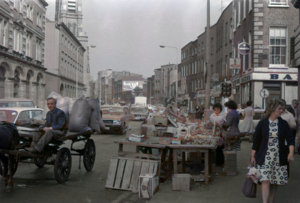 My restored and colourised photo of a bustling Thomas Street in the Dublin Liberties with Meath Street on the right.I would date the photo as early 1970s going by Ford Cortina Mk lll that features in the photo which was launched at the 1970 Earl’s Court Motor Show. 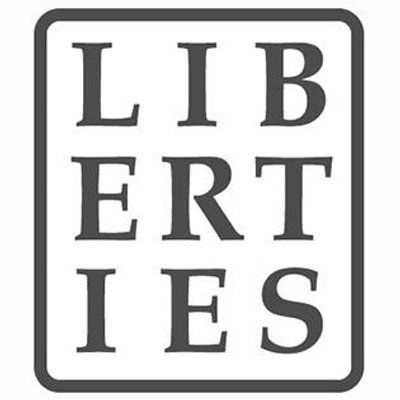 Liberties boss Seán O’Keeffe plays it off as covering costs and maintaining standards in this piece in the Irish Times.

“They are, of course, free not to send material our way. However, we have a hard-earned reputation as an innovative and successful publisher, and we believe that in a few years, this will be standard practice among publishers.

We receive hundreds of unsolicited submissions every year, and if this policy results in the number declining, that will be no bad thing.

We hope it will encourage authors to think carefully before submitting material to us, and to value the work we do.”

Irish lit Twitter is, of course, apoplectic. Writer and founder of Gorse.ie, Susan Tomaselli has been vocal since the story broke last night.

2/ Problematic on a number of levels, not least because they don’t pay their published writers. #libertiespress

Writer Thomas Morris, currently of Faber Books, has his carefully-measured thoughts on the matter:

1. I think there is a fair model to be had where independent publishers could charge a fee for manuscript assessment/book reports.

2. It should, however, be in addition to the ordinary submissions route, which should remain free of charge.

3. The publisher could charge for a report and promise a yes/no response within a timeframe that’s quicker than the traditional route.

4. The fees raised should be used to pay the people writing the assessments – in most cases in Ireland, these people are unpaid interns.

5. Having said all this: I think such a model only works where a) the book reports are of quality, and b…

6. THE PUBLISHERS ARE DECENT PEOPLE AND PAY THEIR FUCKING WRITERS.

7. Sean O’Keefe operates in the same realm as Donald Trump – a land where he believes he can ride roughshod over everyone & everything.

8. Including staff, printers, freelance designers, his writers, and most statements of fact. 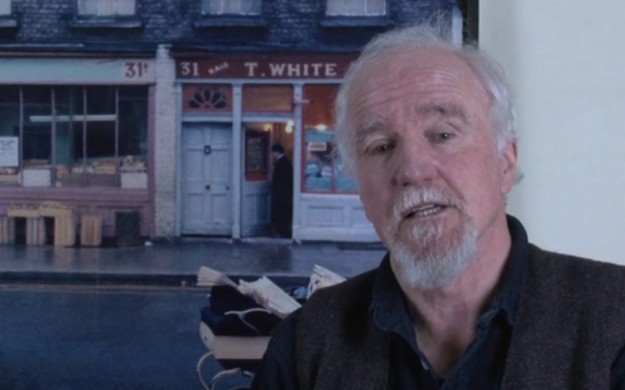 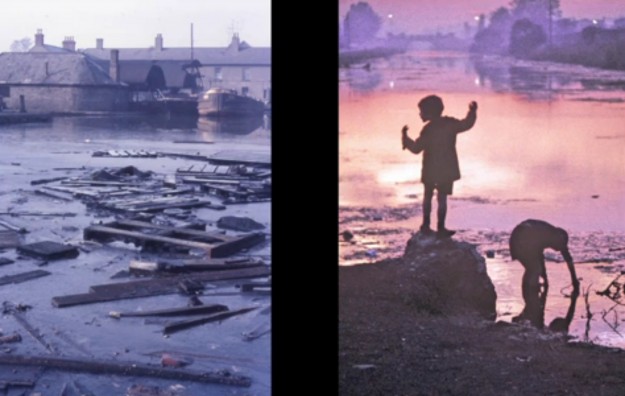 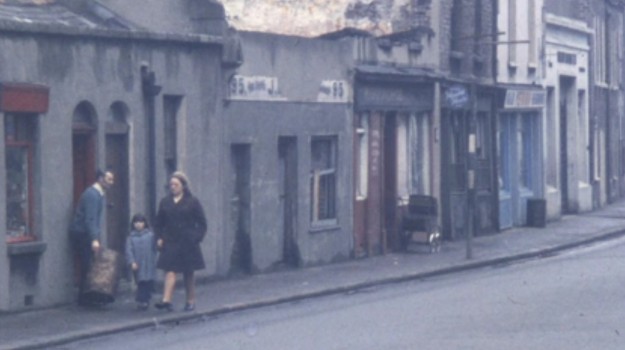 A short documentary interview uploaded back in March featuring images from the late 60s and early 70s by photographer, naturalist and Coombe-born, Mick Brown.

Mick, who has lived in Pembrokeshire, West Wales for more than forty years, recalls his childhood and the street life of the Liberties in Dublin – an accompaniment to his book ‘Mick Brown’s Dublin: The Past has a Great Future’ .