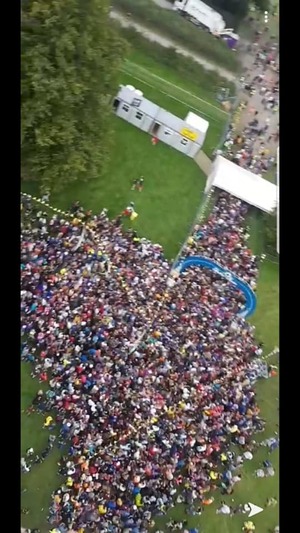 *Not my photo* One of the entrances to the Arena Friday at EP. Where is the crowd control? Trying to pick out security in it is like playing Where’s Wally. Main stage Friday was dangerous, I will say they did open up the barriers Saturday to create more exits.

Then there was Body and Soul Sunday night. We were right down in front off stage and to see the crowds on the slopes it was scary. Not one security person to be seen, eventually they had to close the gates, only after it was over-crowded.

What will it be like next year when they up capacity again? 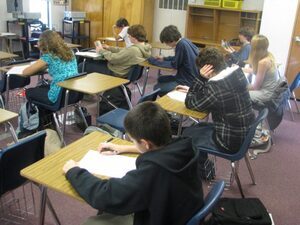 Class sizes do matter- i’ve worked abroad with 18 in a class. The difference is amazing. Moved home and after 4yrs I have resigned, will never teach again in the Irish education system. Thank you @McHughJoeTD and your ilk. https://t.co/zJ9L5IAsgd

And no it wasn’t in the UAE (not that there’s anything wrong with that). I loved teaching, I know I am a good teacher but the system here is rotten. ROTTEN. @cooper_m @NewstalkFM @TodayFM 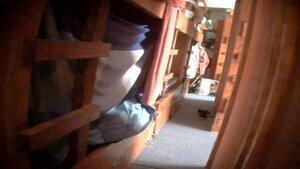 The programme makers found one building contained more than 60 tenants, while another had more than 40 tenants.

Three buildings, in Crumlin, Kilmainham and Rathmines, have since been closed.

A company providing services to foreign students has withdrawn High Court proceedings aimed at stopping portions of an RTÉ programme to be aired tonight.

The programme, which investigates standards in the private rental sector, is to be shown on Prime Time.

Lawyers for Green Effect Technology, trading as Global Academics, told the court this morning that they were not proceeding with their application.

The matter was struck out by Mr Justice Paul Gilligan. 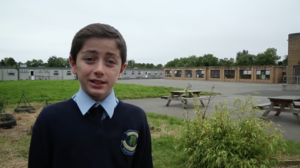 Nine hundred and seven children attend school in St. Mochta’s National School in appalling conditions. The Government promised us a new school building in 2006. We are still waiting. The Government just announced grand plans for education. This is a joke to us. Children in our school have to use buckets to catch leaks on rainy days. Crowded, cramped, smelly, mouldy, fungus-ridden classrooms are the norm.

This is the face of Irish education in 2016. Four hundred and fifty children in delapidated overcrowded prefabs. Our children deserve better!

Our parents and children are marching to Dáil Éireann on Wednesday morning.

ALL HOSPITALS in the State have been urged to stop using hospital corridors to accommodate patients following a damning report which found the practice was putting lives at risk.

An investigation by the Health Information and Quality Authority has severely criticised Dublin’s Tallaght hospital for its “persistent tolerance” of leaving patients on trolleys for long periods.

Other hospitals were also struggling to deal with overcrowding, the report found. On a single day in August last year, an audit by the authority found 24 out of 25 emergency departments failed to meet targets for waiting times. A further nine hospitals failed to provide any data.