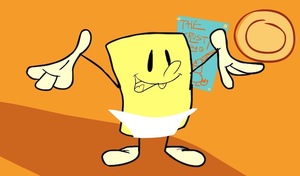 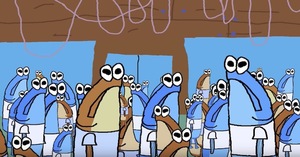 The result of a year-long effort by 86 animators organised by ExtraAbsorbent – recreating ‘Help Wanted’ the first ever episode of Stephen Hillenburg’s ‘SpongeBob SquarePants’. 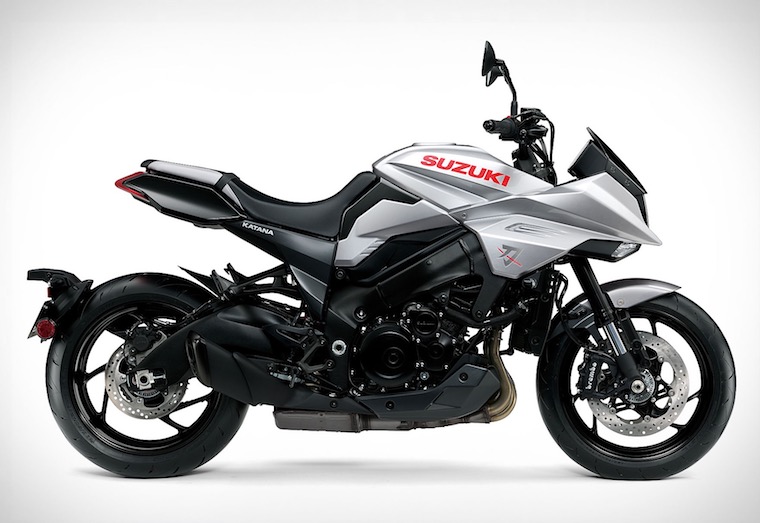 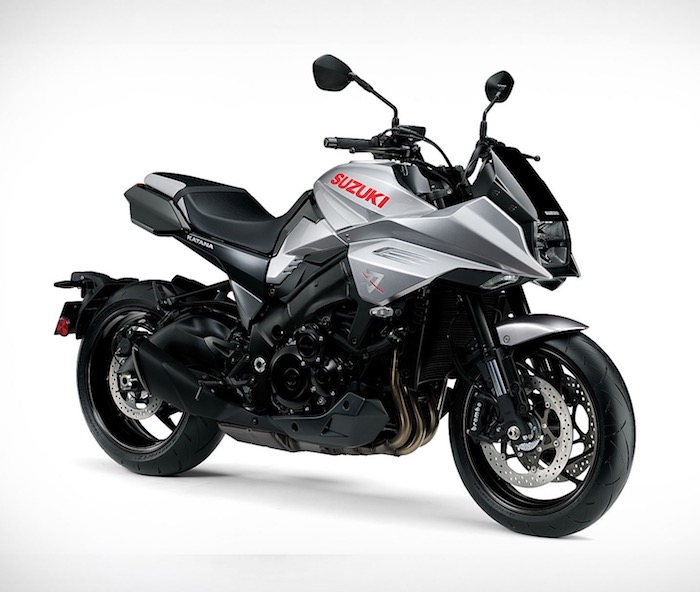 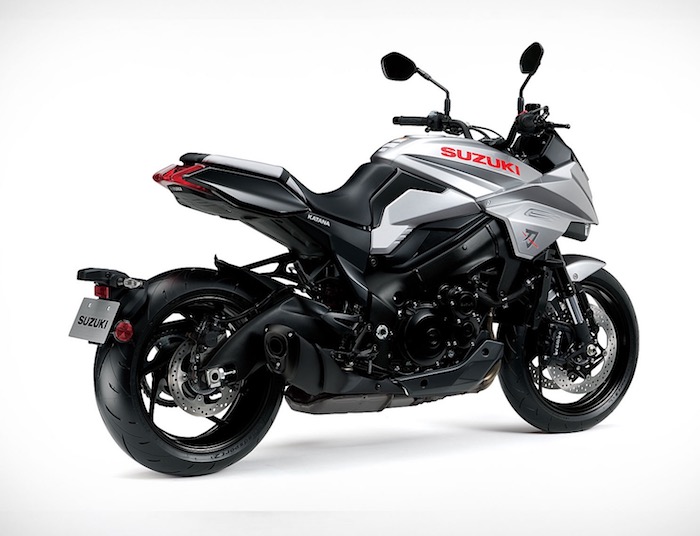 Some 40 years after the fact, Dmitry Grozov (aka Ahriman) creates a vary stylish Japanimation trailer for the original Star Wars move. 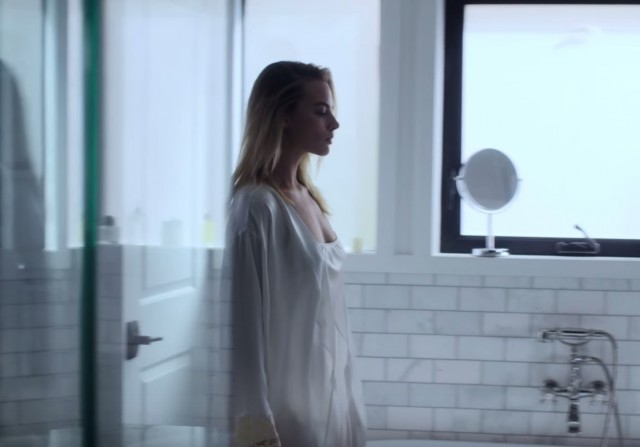 The Australian actress channels her inner Patrick Bateman in a spoof short by Ariel Schulman and Henry Joost.. 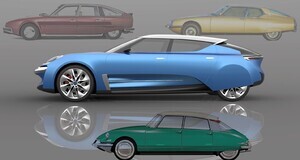 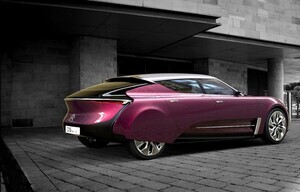 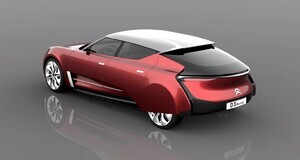 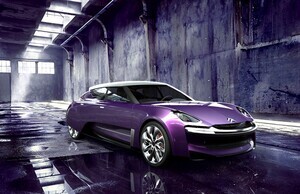 A conceptual revival of the groundbreaking and stylish Citroën DS on the occasion of its sixtieth (well, sixty-first) birthday by French auto designer Jean Louis Bui of Parisian  prototype developers Edud Integral. 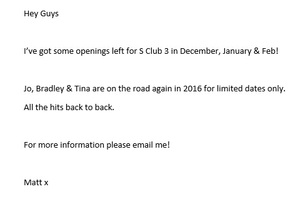 This has to be the saddest email we have ever received 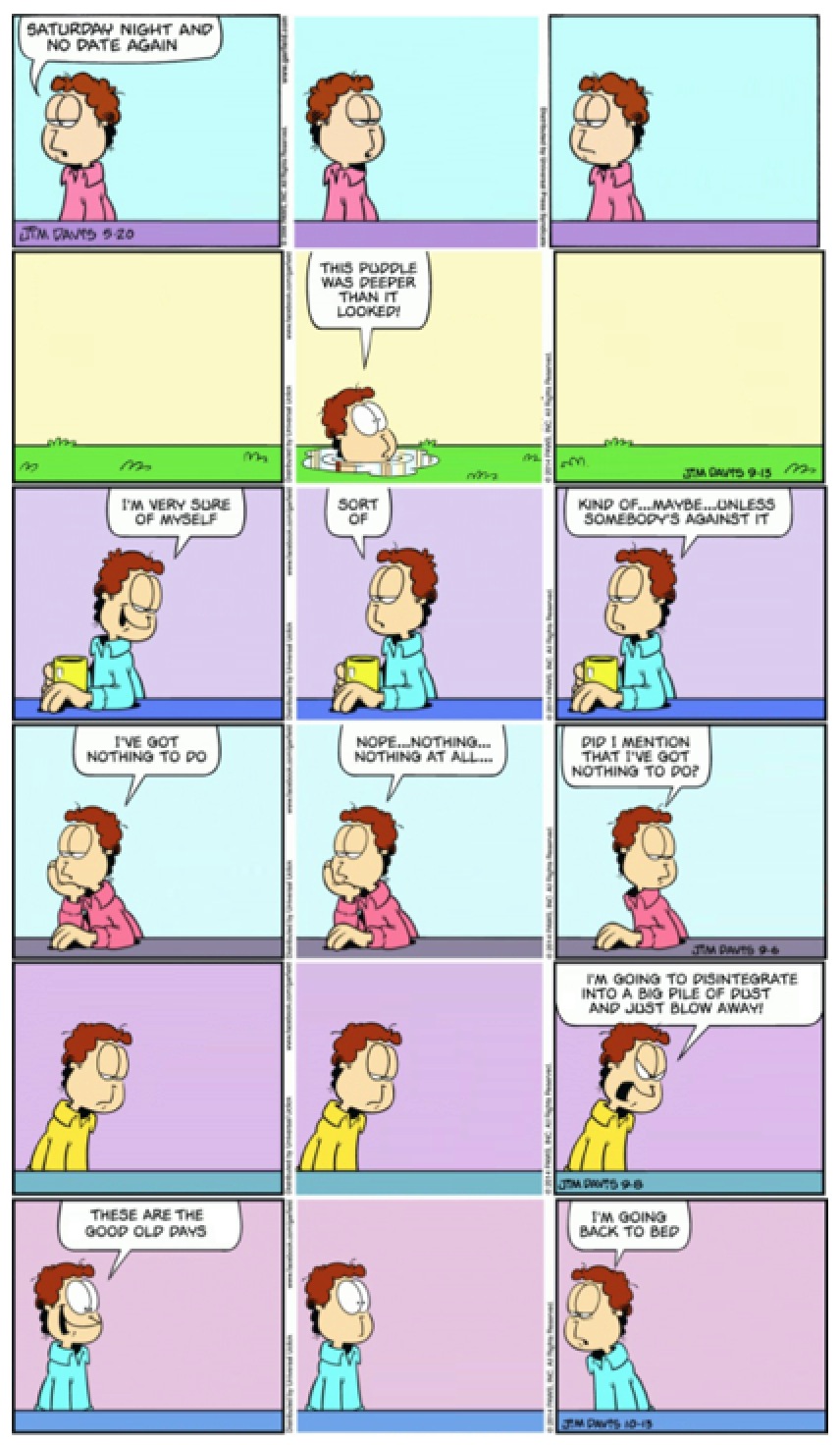 Dan Walsh, the ‘creator’ of Garfield Minus Garfield sez of it:

Garfield Minus Garfield is a site dedicated to removing Garfield from the Garfield comic strips in order to reveal the existential angst of a certain young Mr. Jon Arbuckle. It is a journey deep into the mind of an isolated young everyman as he fights a losing battle against loneliness and depression in a quiet American suburb. 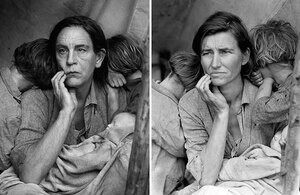 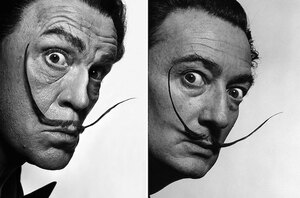 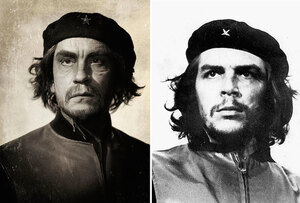 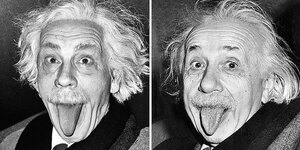 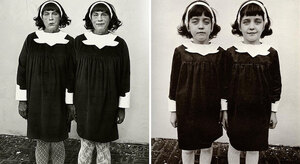 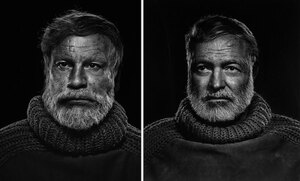 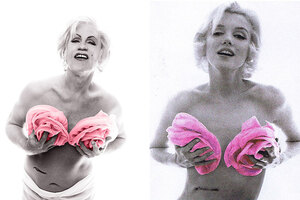 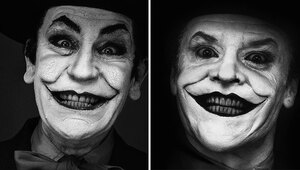 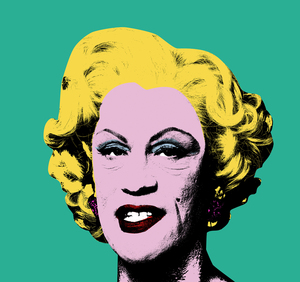 A selection from an exhibition of new works by American portrait photographer Sandro Miller who has worked closely with actor John Malkovich and  other ensemble members of Chicago’s Steppenwolf Theatre Company for many years, creating, among other things, the award wining short film Butterflies.

Here, many of the iconic American art portraits that helped shape Sandro’s career have been fully Malkovich’d – a nod to one memorable scene from the movie Being John Malkovich. 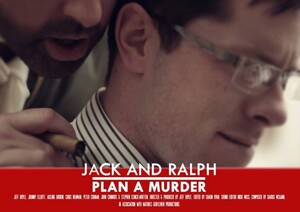 Jack and Ralph Plan a Murder is a gross-out comedy, written, directed, produced by Jeff Doyle. Jack (Jeff Doyle) is being bullied in work , so, with a little help from his imaginary friend, Ralph (Johnny Elliott) they begin to plot the murder of his bully, Pat (Chris Newman) all the while trying to woo the office heart-throb Laura (Aisling Bodkin).

The film is now completed and is in search of distribution both nationally and internationally. Keep an eye out for Jack & Ralph in 2014. 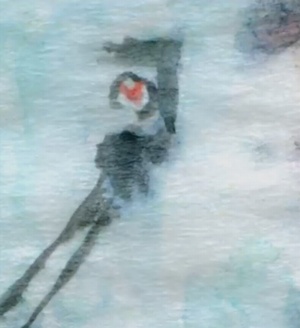