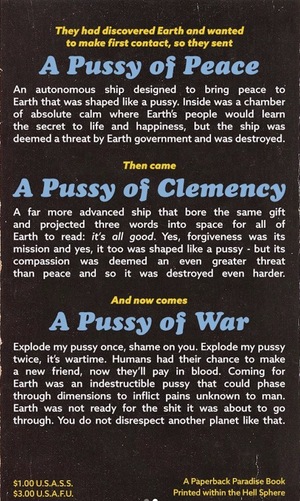 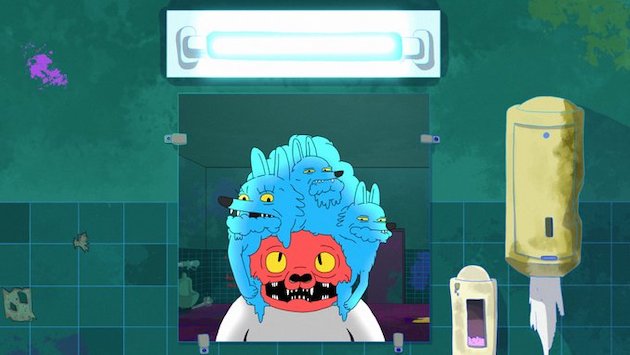 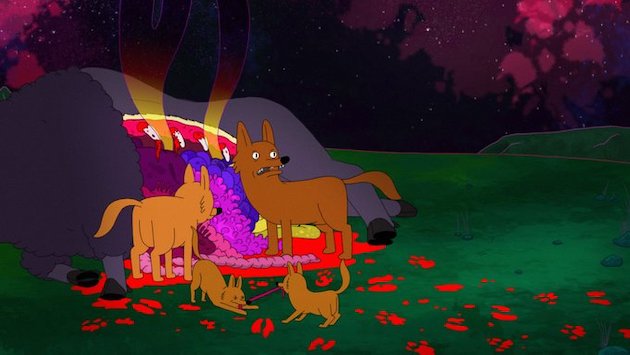 A brutal tale of loss and revenge by Lorenz Wunderle for YK Animation (not one for the kids, this) telling the story of a coyote’s attempts to recover, traumatised after an attack by wolves. 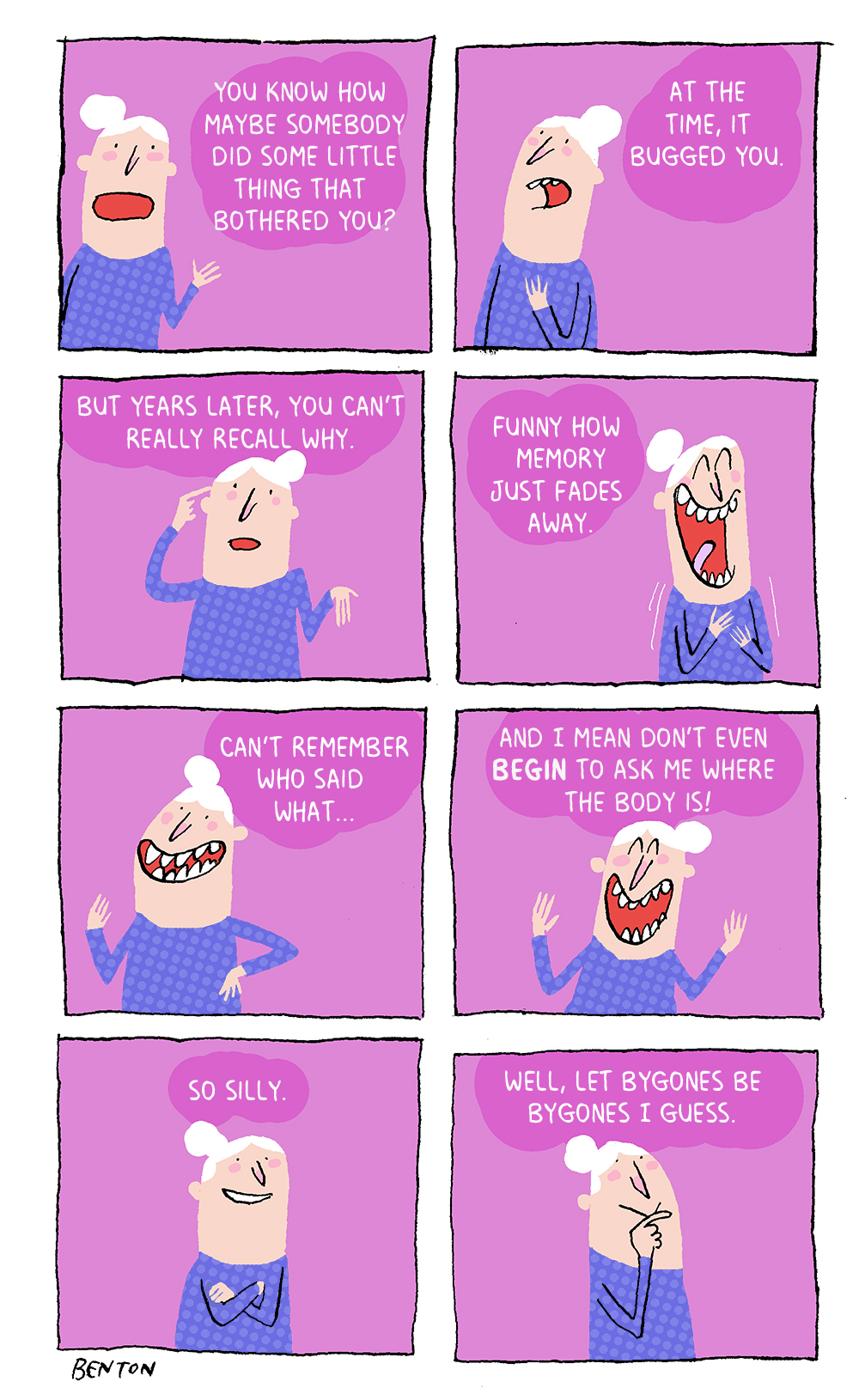 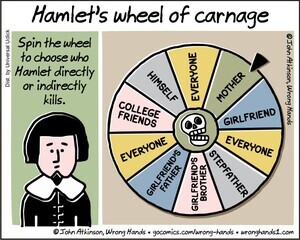 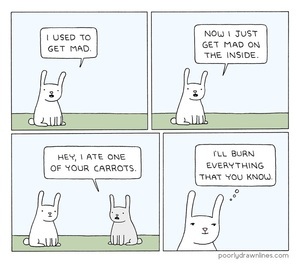 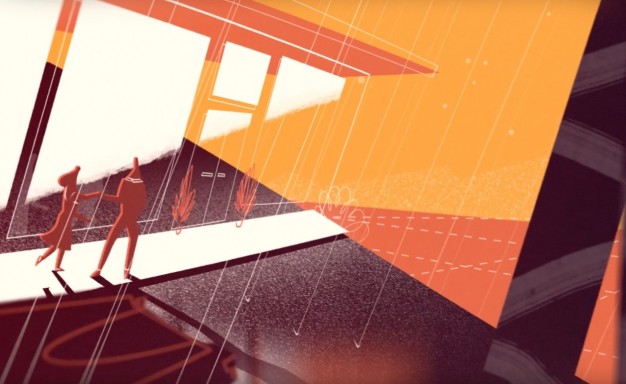 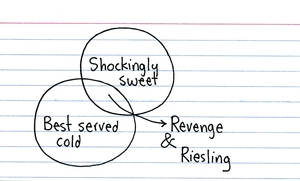 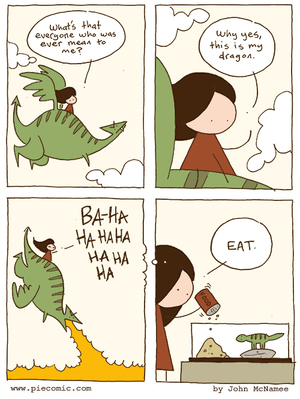 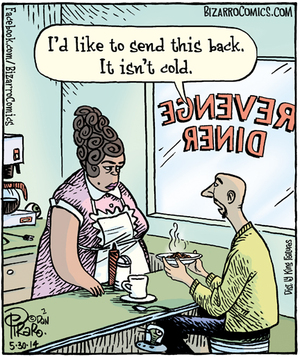 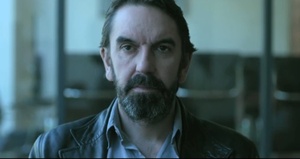 A 2014 short directed by Ian Thullier.

DRIVEN is a short film set in contemporary Ireland. It is the story of THOMAS, a man in his 40s, whose apartment is going to be repossessed by the banks. Upon hearing this news from his bank manager, we go on a journey with Thomas as he spends his last night at home in his apartment, and eventually he decides to make a stand, against the banks and the government.