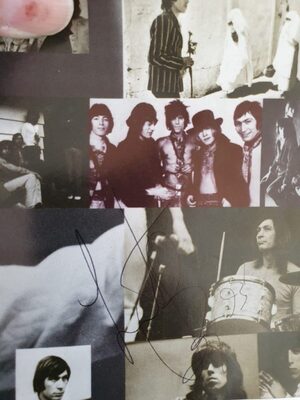 My friend Dave worked in Dublin Virgin megastore & met Charlie Watts there in 1993
He followed Charlie, carrying a pile of vinyl, as he flicked through the racks, buying over 20 jazz records (Charlie Mingus). Dave got his autograph and said Charlie was a gentleman. #RIPCharlie pic.twitter.com/iMOSuuzNZI 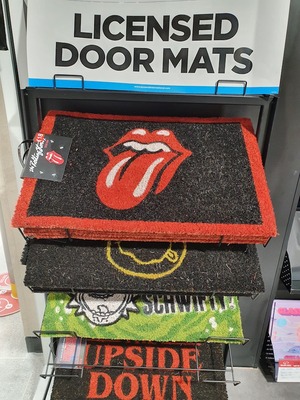 And easy for the ‘old lady’ to clean. 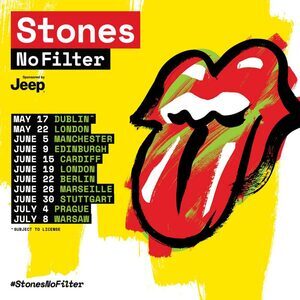 NO FILTER! The news you’ve all been waiting for! The Rolling Stones are bringing the No Filter tour to the UK and Ireland this summer, with some additional European shows! #TheRollingStones #StonesNoFilter #Tour pic.twitter.com/MOLN1u7m8Y 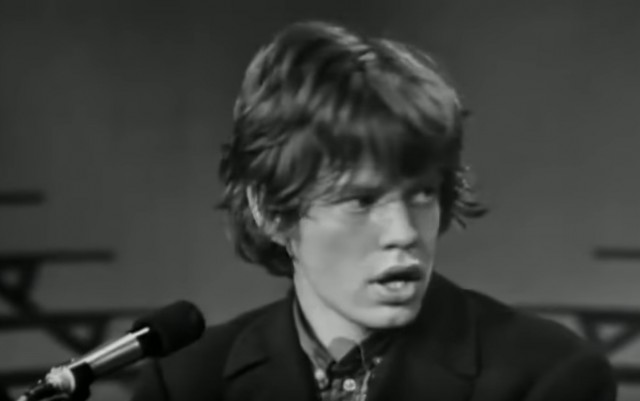 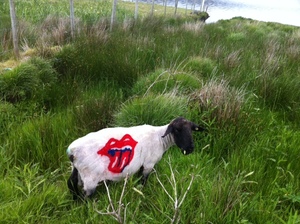 Get off your iCloud. 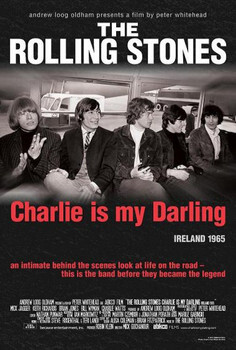 Brian Jones gets his weird on during The Rolling Stones’ tour of Ireland, September 3 and 4, 1965.

The Rolling Stones documentary movie “Charlie Is My Darling – Ireland 1965” is now getting a major release on ABKCO, with a world premiere at the New York Film Festival, a TV premiere, plus releases on DVD, Blu-ray and as a super deluxe box set.

Charlie Is My Darling