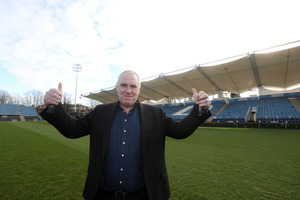 Robert MacNamara, in the Echo, reports:

Concert promoter Peter Aiken has said is he is unaware that developers plan to begin work on the Live at the Marquee site at the end of next summer, bringing the long-running concert series to an end.

Speaking to the Echo this morning, the man who has brought the likes of Brian Wilson, Elton John and Bob Dylan to the tent at the docklands since it’s first staging in 2005 said he has not been in contact with site owners Glenveagh Properties about plans for the site’s development.

Responding to news being reported in the local media this morning that 2020 will be the last year of the much-loved concert series, Mr Aiken said: “I haven’t heard that, I don’t know anything about it.” 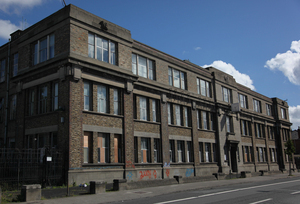 A petition has been posted on Uplift, calling for affordable homes and “appropriate community facilities” to be built at the former Player Wills tobacco factory on the South Circular Road in Dublin 8.

For over a decade now the Player Wills’ site on the South Circular Road has laid vacant. The site has been passed into the hands of NAMA with Grant Thornton appointed as receivers.

This site has the potential to have develop over 500 affordable homes with appropriate community facilities, in order to develop a sustainable community for decades to come.

The Minister for Housing should intervene to stop this land being transferred to a private equity firm and develop the site as cost rental and affordable housing to ensure that the housing needs of our citizens is met.

The petition can be read in full here

Related: Player Wills site’s original developer may take it back from Nama (The Irish Times, November 10, 2018) 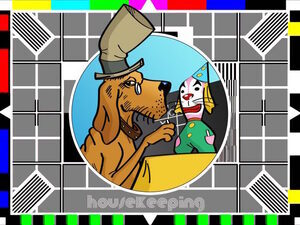 As you may have noticed, Broadsheet (the site and the app) has, of late, been more responsive and less – how might one put it – hilariously fraught with technical glitches, clown-shoe edit buttons and malfunctioning comment queues.

For the last two weeks, our beloved old banger of a website was up on blocks most evenings as years of redundant code, outdated plugins and overloaded cache files were respectively tweaked, modernised and dumped into the ether.

The glorious outcome of that process we present to you now: a rorty new V12 twinturbo ‘Sheet – its sleek chassis underpinned by a powerful new SSD server capable of handling the cutest cat video, the most controversial ministerial email leak, recondite cartoon strip or lost Student Leap Card.

We’d like to thank IT wizard Stuart Barlow for his forbearance and skills. A special shout out also to Paul, who helped fix the app. In lieu of links, they’ve asked us to draw your attention (and your donations) to the Irish Motor Neurone Disease Association.

Thanks to all our readers and commenters for suggestions, feedback and patience. 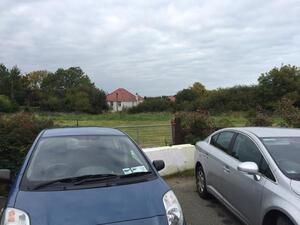 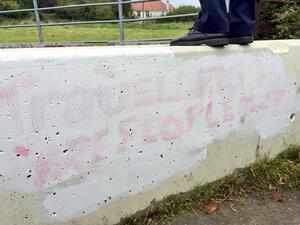 The blockade remains in place at Glenamuck. Concrete block outside the site bearing message “Travellers are people too” painted over. 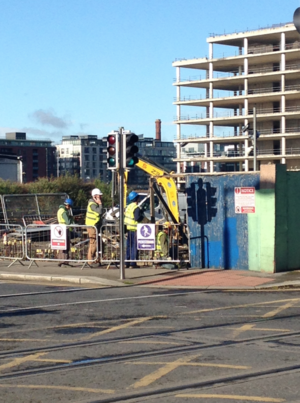 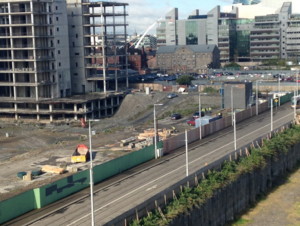 “We’re back baby… (are we?) The old familiar high-vis builders’ jackets spotted tearing down the hoarding around the old Anglo site today.” 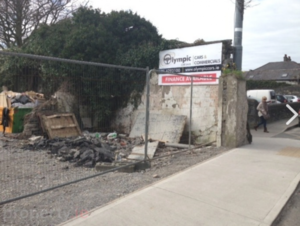 “The smallest site for sale in Ireland? To be fair it is a ‘superb and commercial opportunity’….”