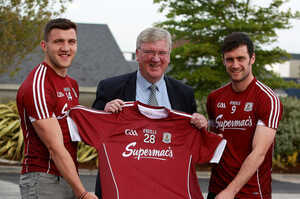 Last night, the fast food chain released a statement outlining the scale of their investment since 2015 and demanding to know details of how this money was spent.

The finances of Galway GAA were subject to two reviews in late 2018, one conducted by Galway GAA itself and another by accounting firm Mazars.

The use of an official credit card for personal expenses, officer expenses of €45,000 and a debt of €390,000 to Croke Park for All-Ireland final tickets were among the revelations.

A 103-acre site in Athenry that was bought in 2006 for €2.8m and earmarked for a centre of excellence was sold at a loss of almost €2m last year. 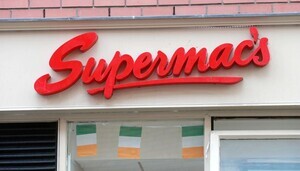 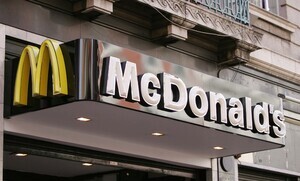 The chips were down.

But they never gave up.

“We knew when we took on this battle that it was a David versus Goliath scenario but just because McDonald’s has deep pockets and we are relatively small in context doesn’t mean we weren’t going to fight our corner.

The original objective of our application to cancel was to shine a light on the use of trademark bullying by this multinational to stifle competition.

We have been saying for years that they have been using trademark bullying. They trademarked the SnackBox, which is one of Supermac’s most popular products, even though the product is not actually offered by them.

This is the end of the McBully.”

Supermac’s managing director Pat McDonagh this morning following an EU judgement against McDonald’s having protected use of the Big Mac trademark . 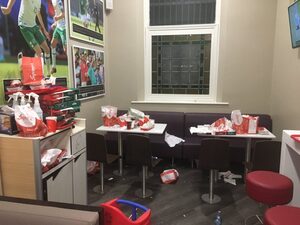 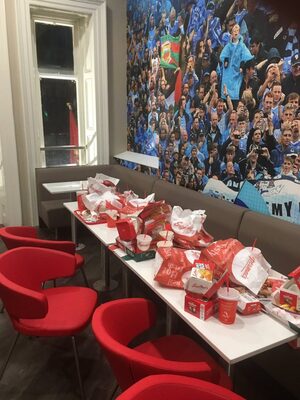 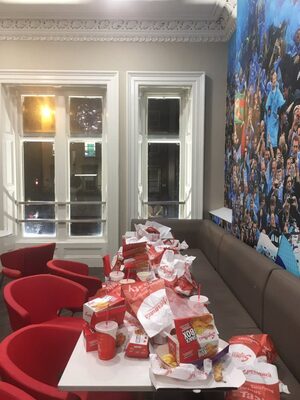 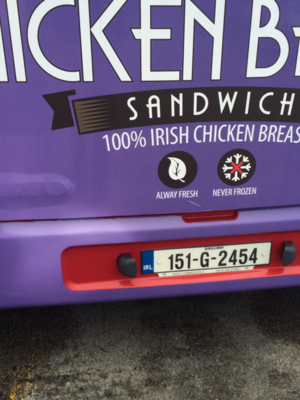 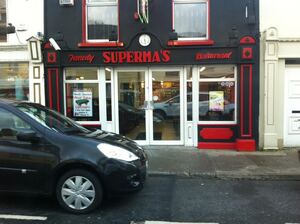 Passed by this place today in Abbeyfeale, Co. Limerick! 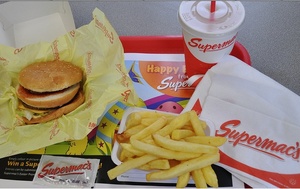 Galway businessman Pat McDonagh would not be drawn on who the potential franchisees are, but he told the Irish Echo that many of those interested were newly-emigrated Irish.
…Mr McDonagh said the Irish fast food chain is currently searching for a site in Bondi Junction in Sydney and Northbridge in Perth. 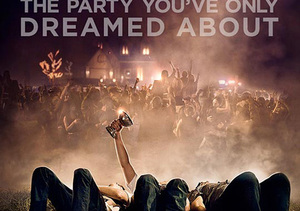 A friend said I should post this to you. It’s a short adaptation of the “Project X” Movie Trailer into scenes from Supermac’s Galway Rag Week 2012. 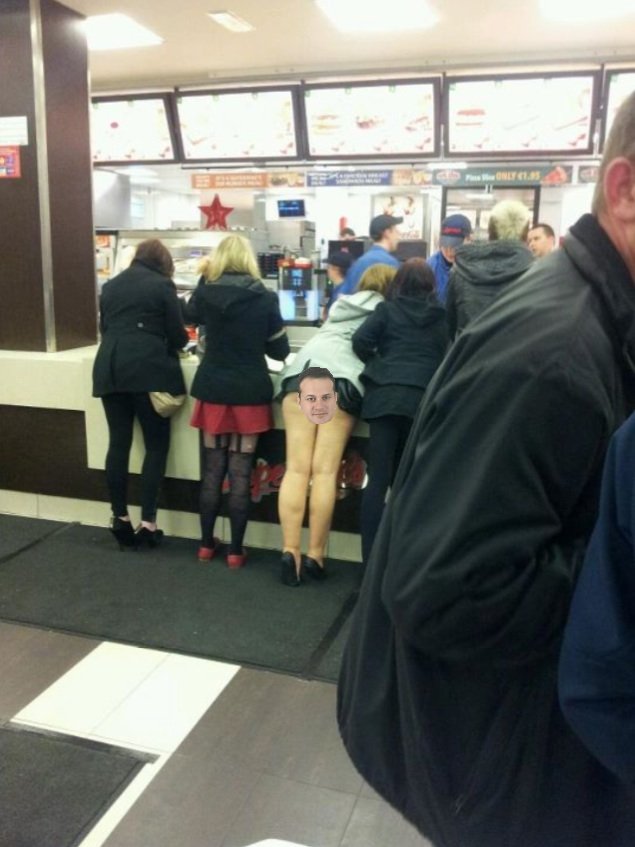 No, we do not want fries with that. Thank you all the same.