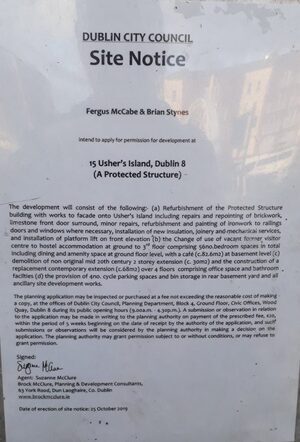 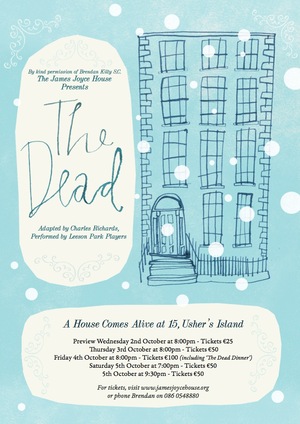 James Joyce’s The Dead – adapted by Charles Richards – played out in the actual rooms where it all ‘took place’ in Usher’s Island [Dublin 8].

No Michael Furey, though. He hasn’t been feeling too well.