An investigation has begun into the death of a man in University Hospital Limerick last month, who was found on the floor next to his trolley.

The middle-aged male patient, who had been kept away from other patients because of an infection risk, was discovered by an emergency department nurse in an isolation cubicle [in mid-December], sources confirmed.

…The hospital did not comment on claims in a report in the Limerick Leader, by a “high-ranking medical source” that the patient suffered a broken neck.

It is not known whether the patient had sustained the alleged injury before or after he was admitted to the emergency department. 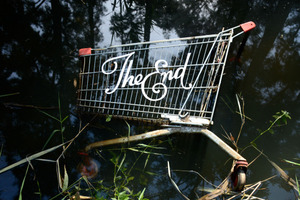 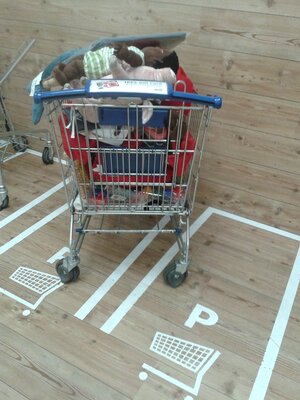 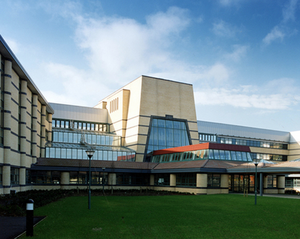 “Tallaght hospital has expressed regret over a delay which resulted in a 102-year-old woman spending more than 26 hours on a trolley in its emergency department this week.”

“The woman, who has a history of heart attack, arthritis and high blood pressure, was given a blood transfusion while on the trolley in the emergency department.” 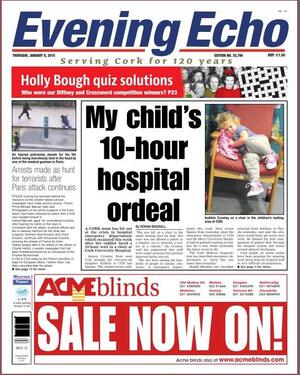 “Jessica Crowley from west Cork brought her two-year-old daughter Aoibhín to Cork University Hospital last Sunday. The mother-of-two said: “She was left on a chair in the small waiting area for kids. Not once was she offered a pillow or a blanket, not to mention a trolley in a cubicle.” 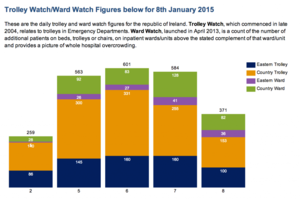 Maymo the Lemon Beagle takes his young sister Penny to the park. Opposite Trinity College, Dublin, about 30 minutes ago.

Dazed granny (out of picture). 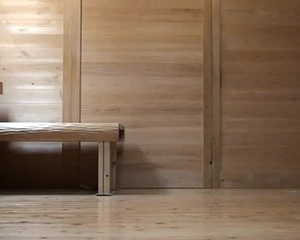 See, this is how it starts.