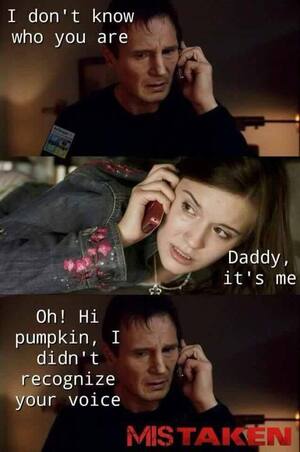 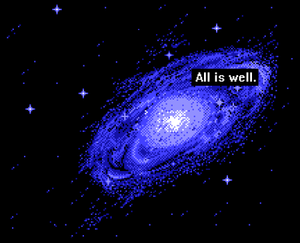 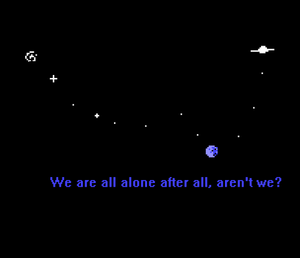 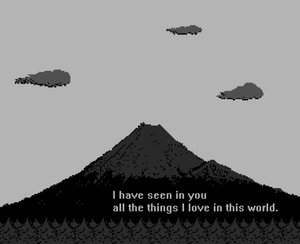 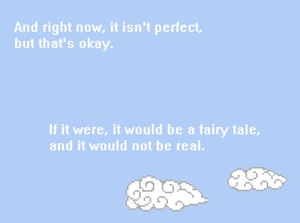 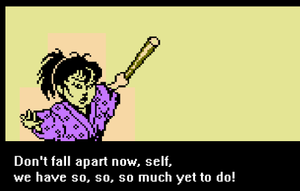 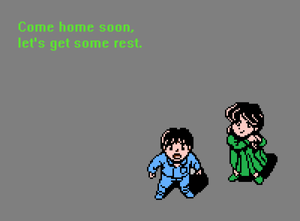 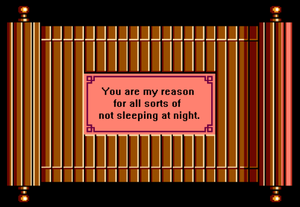 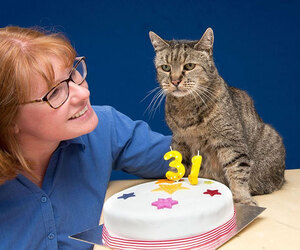 Three months ago, on the QT, tabby cat Nutmeg celebrated his 31st birthday, and rather than give up on his dreams and get a real job, he’s still lounging around at home on the shelf.

Nutmeg, who had a stroke last year, is a contender for world’s oldest cat,. His owners Liz and Ian Finlay claim he was about five years old when he showed up in their backyard in 1990.

Verifying it for Guinness World Records is proving a mite tricky, but it’s in the works.

If he’s not spoofing, Nutmeg beats out the current verifiable title-holder Corduroy, a kittenish 26 years old. 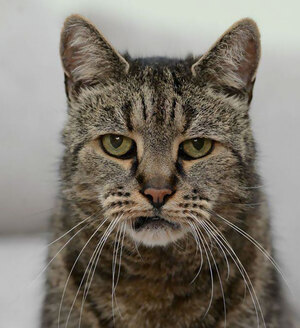 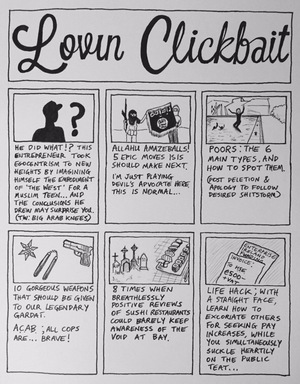 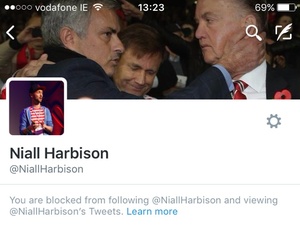 Flavin unfollowed by Harbo this afternoon. 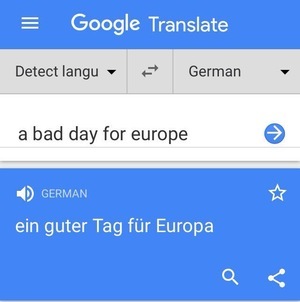 A guy on Whatsapp writes:

I apologise in advance for this gif pic.twitter.com/N52YvqsyCm

This makes me want to gauge my eyes out !!! RT 50 most influential people on Twitter in Ireland http://t.co/eAsds5IIcq via @Lovin_Trends”

We are definitely not. 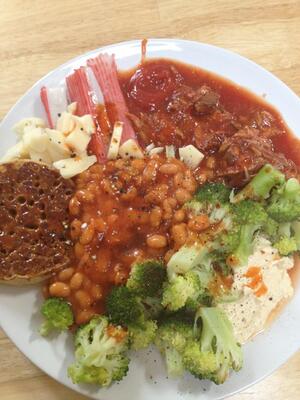 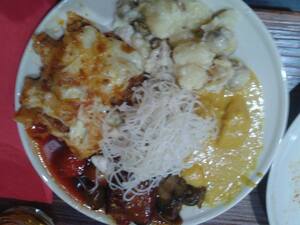 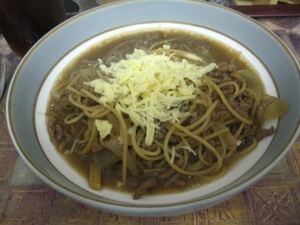 With delights such as korma, lasagne, sweet and sour Chinese and gnocci (pic 2), the Dimly Lit Meals For One Tumblr presents pictures of meals that, quite frankly, look exactly like big plates of vomNOMNOMNOM. 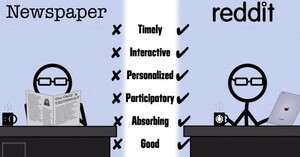 Youtube brainbox (and redditor) C.G.P. Grey explains all you need to know about the front page of the internet.