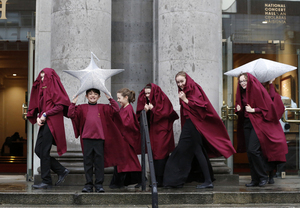 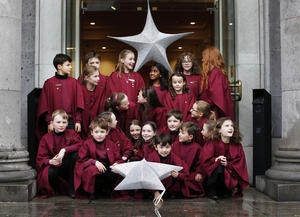 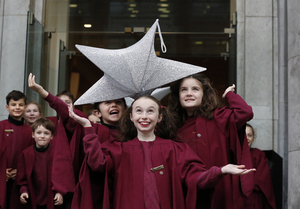 Singers from Piccolo Lasso children’s choir at the launch of the ESB Great Christmas Concert 2018 at the National Concert Hall On Thursday December 6 at 8pm.

The Lassus Scholars and Piccolo Lasso, with conductor Dr. Ite O’Donovan, will be joined by the Orlando Chamber Orchestra, under leader Gillian Williams and a chance for the public to sing-a-long the “Hallelujah Chorus”. 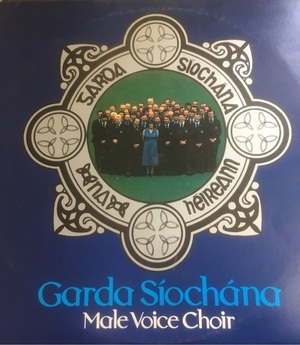 A Cop Eile? Spotted in Skibbereen. One for the collectors of vintage vinyl. Anyone care to suggest the playlist? 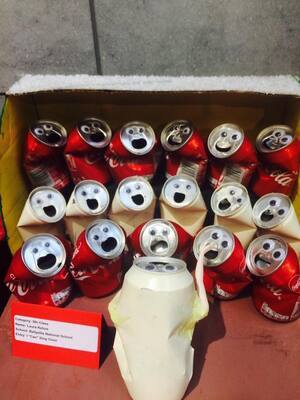 The ‘I Can Sing’ choir by Laura Kehoe 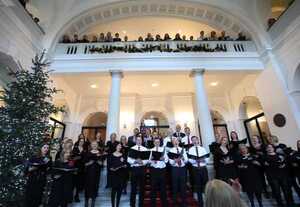 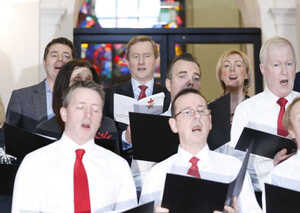 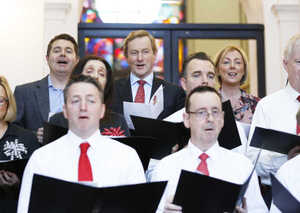 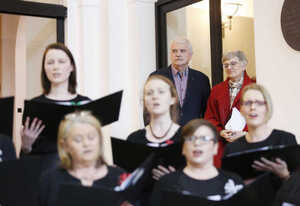 Enda Kenny join the Department of the Taoiseach’s staff choir for the annual recital of Christmas carols with minister Paschal Donohue (top left) and government chief whip Regina Doherty (top right) and (above) The Minister for Children and Youth Affairs, Dr Katherine Zappone with Minister of State with Responsibility for Disabilities, Finian McGrath. 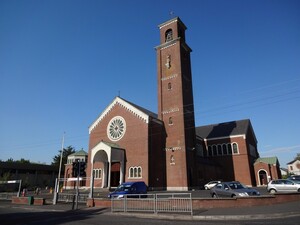 Kildare FM reported that a gay couple, Jacinta O’Donnell and Geraldine Flanagan, have stepped down from the church choir at the Catholic parish church, St Michael’s, in Athy, Co. Kildare (top).

Jacinta O’Donnell and Geraldine Flanagan, who married in July, have stepped down from the church choir and other church music activities, due to what they say is the level of pressure placed upon them and the church by a local church activist Anthony Murphy [of newspaper Catholic Voice].

Mr Murphy is strongly opposed to gay people being active in the Catholic church in what he calls leadership roles.

Mr Murphy has also conveyed his views to parish priest Canon Frank McEvoy, whom the couple says has been supportive of them.

Jacinta, I hope you will now have the decency to resign from the church choir and as a eucharistic minister, following the events of last Wednesday [their wedding day].

Further to this, in an interview with Shane Beatty, on Kildare FM, Jacinta O’Donnell told Mr Beatty:

“Well, we’ve been mulling over [the decision to leave] it all summer. When we were made aware of Anthony Murphy’s feelings and when we saw some of the very negative and, I suppose, hateful stuff really that was on his Facebook page, etc, and then when I got the personal text message from him.”

“Geraldine and I, you know, we, the only thing we’ve ever tried to do is provide a music ministry and the whole idea behind that was to enhance the eucharist and we felt that, bringing this trouble to the church door would be really futile and negate anything that we were trying to do.”

“So we thought about it long and hard and it was, and still is, a very difficult decision that we came to. We’re both very upset by it.”

“…we understood that there were going to be protests or some form of demonstrations, you know, to basically encourage us to leave, shall I say. And we felt that the ordinary people, that were just going along to their weekly mass, you know, didn’t need to be subjected to this.”

“And it was going to defeat the entire purpose of our whole reason to be there in the first place and I think we felt we had more respect for the house of God then to have that brought to its door or because of us and we felt that the easier thing to do would be just to walk away.”

“This is not about personalities. Well clearly, you know, the way the choir operates in Athy, Jacinta and Geraldine are positioned on the altar, in the sanctuary, you know, on a stage almost, sharing the stage with the parish priest.”

“You can not have a contradiction where the church teaches one thing and people who are right next to the tabernacle, the blessed sacrament, contradict all of that teaching.” 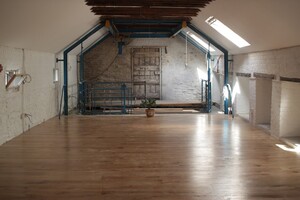 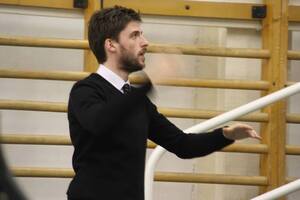 From top: Upstairs in the Fumbally Café, home of the Lalala Choir; Founder Sam Kavanagh

I’m a choir conductor and I’ve just moved back to Dublin, having been working /researching in Hungary at the  Kodály Institute of Music Pedagogy for the past few years.

I’m setting up a new choir in Dublin city centre (above the Fumbally Café, Fumbally Lane, Dublin 8) that’s open to anyone and everyone, regardless of experience. Thursdays 7.30-pm-9.30pm, starting next Thursday for 10 weeks.

It would be great if you could pass on the information to your readers (or indeed you might be interested in joining yourselves!)… 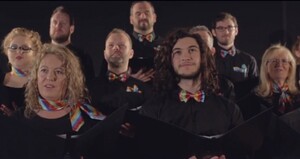 This is a video from a Cork LGBTS choir called “Choral Con Fusion”. They recently wrote, sang and recorded a song for charity called “We Love the Same (A Song for Equality)” with proceeds from single sales  going to the the upcoming marriage equality campaign.
They’ve been trying to get the song out there, but the BAI ruling to do with the SSM referendum means that a lot of radio/tv presenters aren’t willing – perhaps unsurprisingly – to play the song (perhaps if the Iona Institute had some kind of anti-SSM tune out to counteract this one, it’d balance out in the eyes of RTÉ?)… 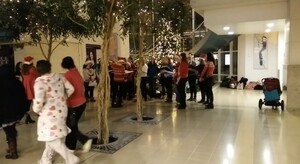 Should you be in the ‘mood’ yule-wise.

While visiting a relative in James’s Hospital [Dublin] last night I happened upon a choir singing a beautiful rendition of Oh Holy Night. Harmonies @ 1:20 are impressive… 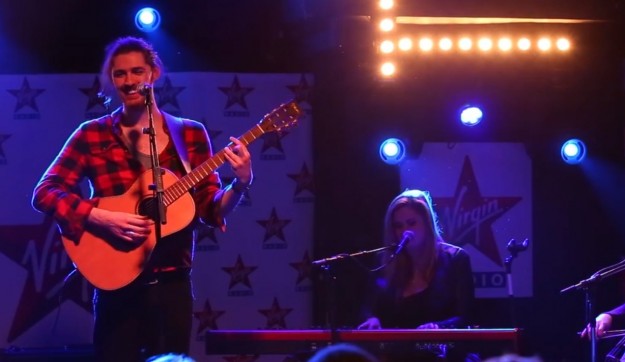 At a live show in Paris earlier this month, Bray crooner Hozier was surprised by a 20 member choir, (sneaked into the audience by Virgin Radio) that joined him for the chorus of ‘Take Me To Church’.

One day like this a year will see me right.

A couple of weeks ago Choir Director Roisin Savage brought together The Line-Up, The Soulful and The RTE Choir to perform a cover of Elbow’s One Day Like This ahead of their [Elbow’s] gig next week. Hoping you can post – given the day that’s in it and all….!

Some pipes, in fairness.