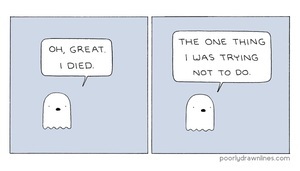 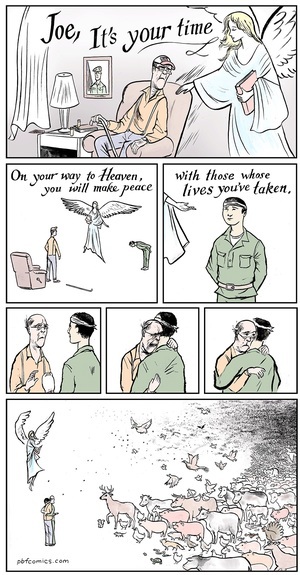 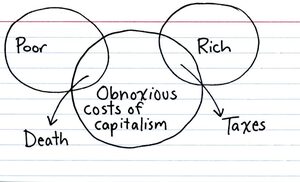 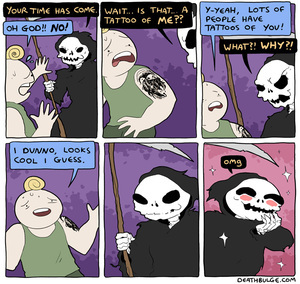 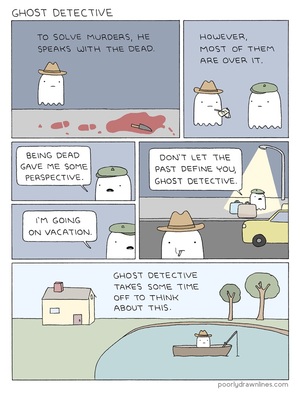 We’ve produced this infographic which compares mortality and causes of death in 2015 and 2030, using predictions from the World Health Organization. A young man was found dead in St Stephen’s Green park [in the wooden gazebo in the middle of the park] on Monday morning. An investigation is currently under way to find out the cause of his death.

The man, who has yet to be named by gardai, was 30 years old and it is believed that he was sleeping rough in the park. He was found at 9.15am on Monday, April 25.

Sinead Kane, a founding member of Hope in the Darkness, which offers food to the homeless outside the GPO on O’Connell Street four nights a week, said she received a phone call on Monday morning from a man who regularly accesses her food service.

She said: “He was very upset and he was crying. He said that he had just found a man dead in the park.”

Sinead said that the man, who doesn’t want to be named, rang her following the discovery.

He had just visited his local pharmacy to collect medication on his prescription but he was told he would have to wait 20 minutes for it.

“He went over to the park to have a smoke in St Stephen’s Green and he said he was sitting on the wall and just happened to look over to see a man lying on the ground clutching a sleeping bag.

“He shouted over: ‘Hey buddy, you ok?’ and he got no response. He went over to him, but he knew when he saw him that he was already gone.”

Sinead said that the man called an ambulance straight away and he called for help from people passing by on their way into work.

“Nobody helped him. People just turned their back and kept going about their business, they wouldn’t stop to help.”

…Meanwhile, in a further blow to the homelessness crisis, two homeless shelters are set to close in the next fortnight, forcing up to 150 people to return to living on the streets.

The 42-bed John’s Lane West hostel, which is jointly managed by Peter McVerry Trust and Focus Ireland, is set to close on May 9 to make way for social housing construction.

The 100-bed Bru Aimsir hostel at the Digital Hub on Thomas Street, which is run by Dublin City Council, is also due to close this Saturday, April 31.

“In reference to the media coverage of a man tragically found deceased in St. Stephen’s Green, it is requested to refrain from reference to this person as homeless. In deference to the family and friends of this man, in this time of their loss, the Dublin Region Homeless Executive notes that there is no record of this man’s involvement in Homeless Services, or seeking homeless services on the night he passed away.”

“Can you find a local angle on this Bowie feller?” pic.twitter.com/z6XT0gkgtz