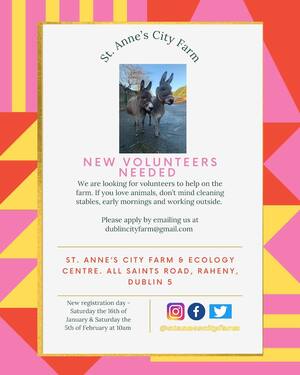 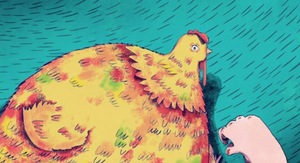 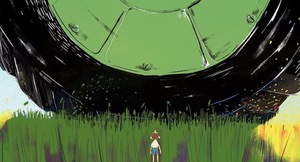 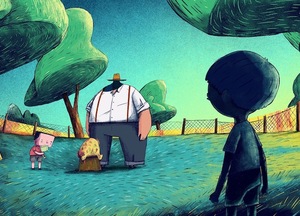 A very impressive kid-friendly short by German animation graduate Christoph Sarow: the story of a summer in the country with Tom, his aggressive cousin Mattias, simmering envy, an ocean of chickens, a red dog and the Universe. 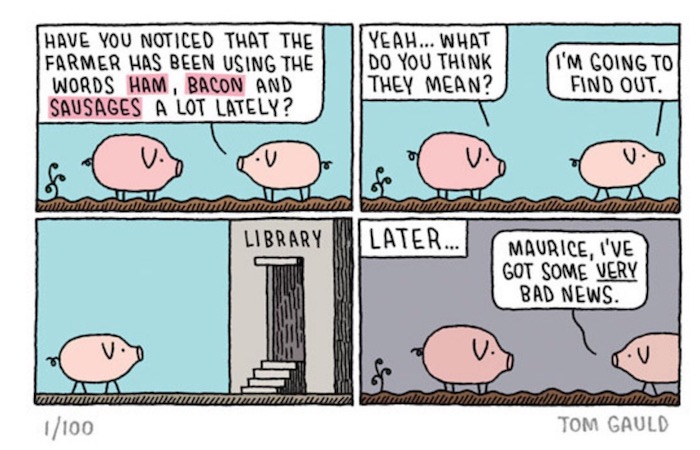 Also available as a print. 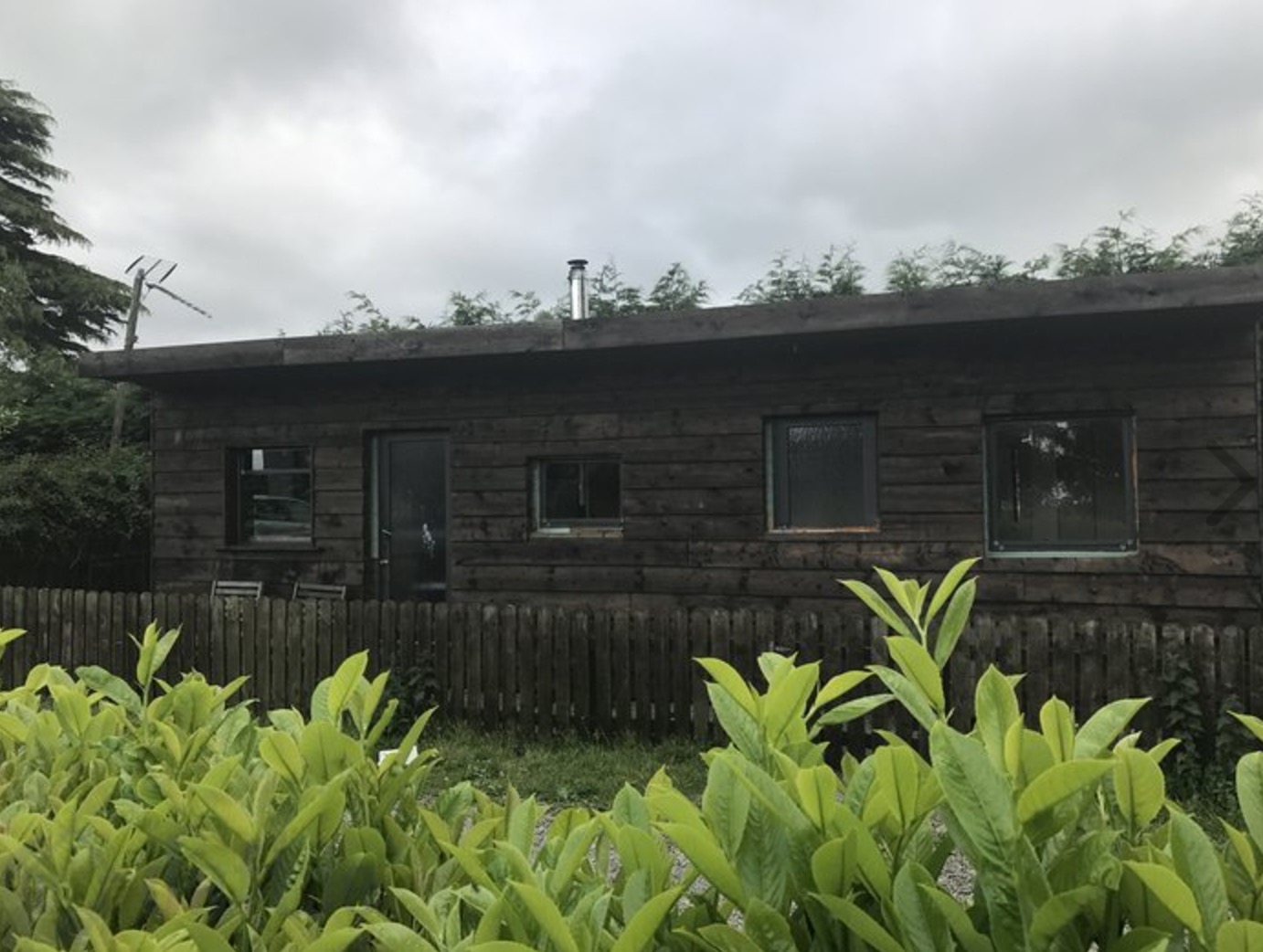 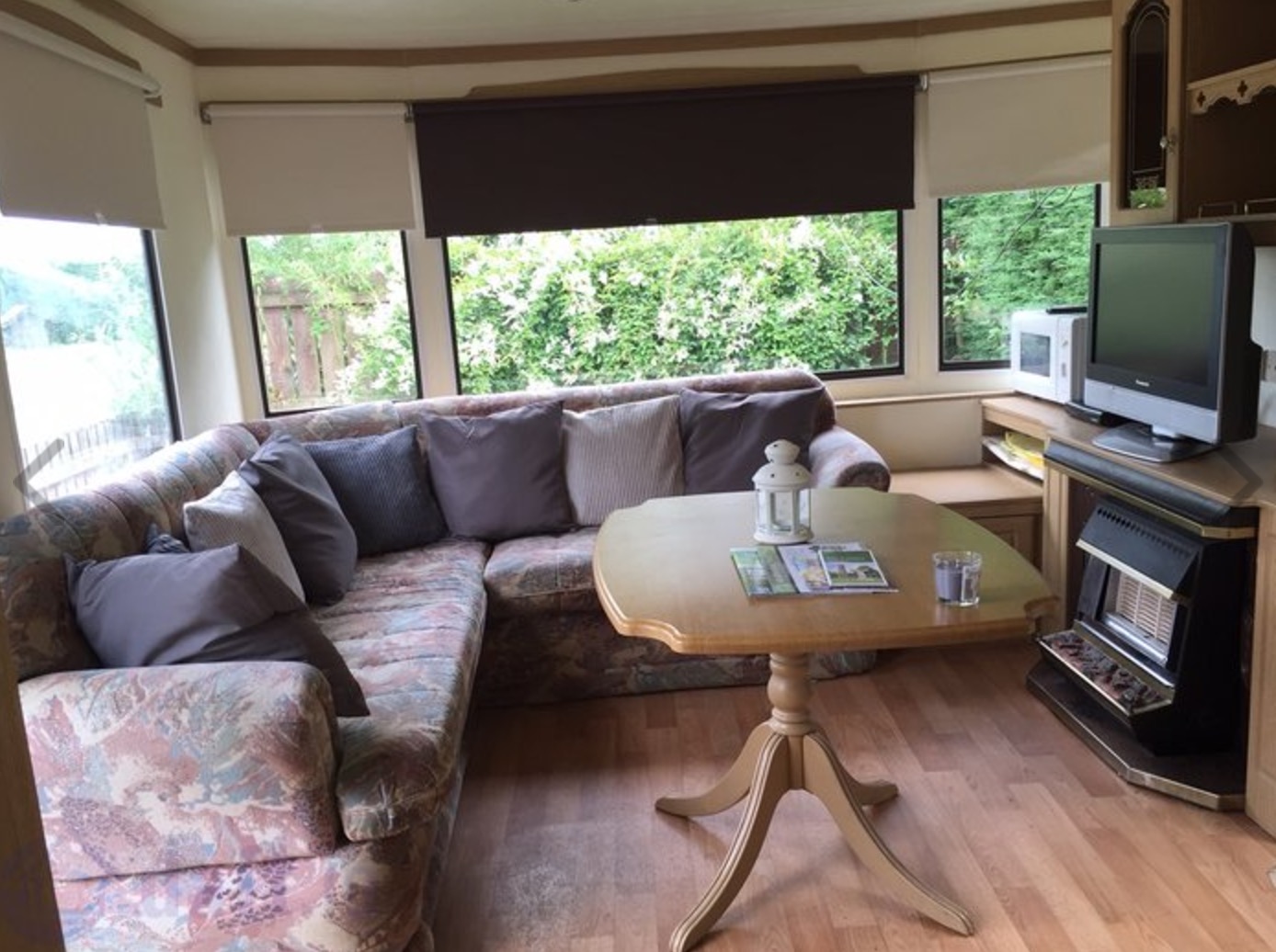 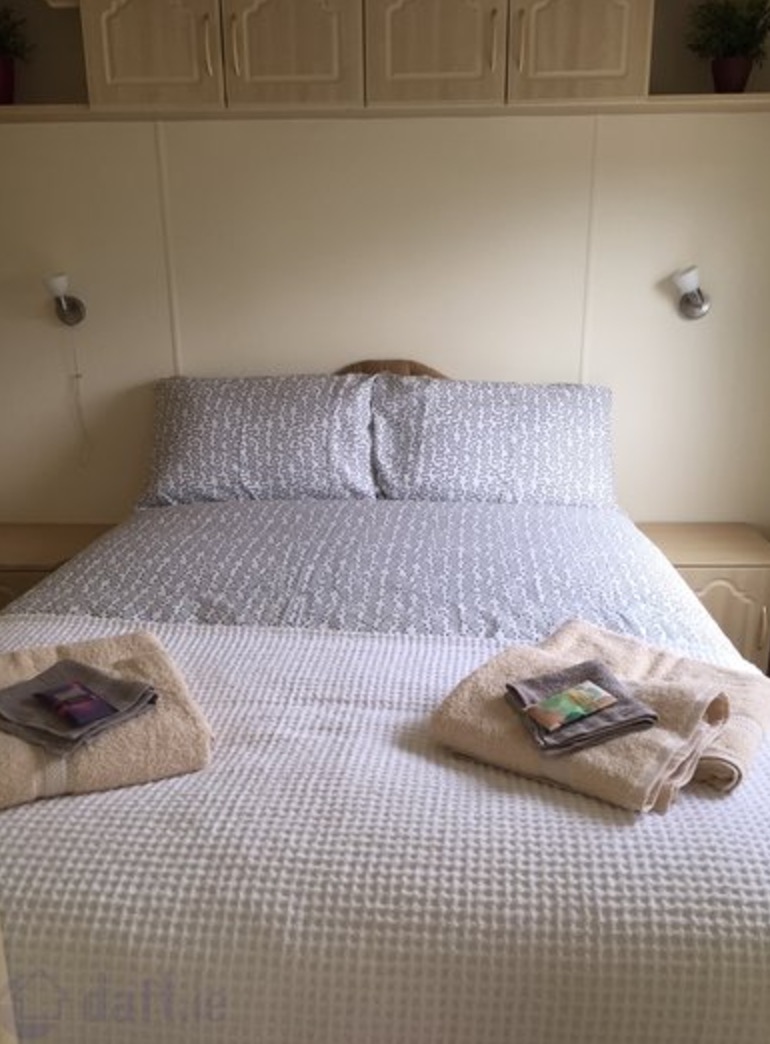 Property Description:Two Bedroom Small Cabin Accommodation perfect for a Couple in a beautiful farm setting just 5 minutes outside Kells. NO BILLS OR RENT – In return we are looking for a couple to help out on our farm – Female – must be good with children and reliable – approx 10 hours babysitting and house help per week. Good English Essential . Male – must be willing to help out with farm work for approx 10 hours per week – feeding animals – cleaning sheds – garden maintenance etc. Parking for Car and own outdoor space included. One Year Minimum. References Essential. Deposit Required. 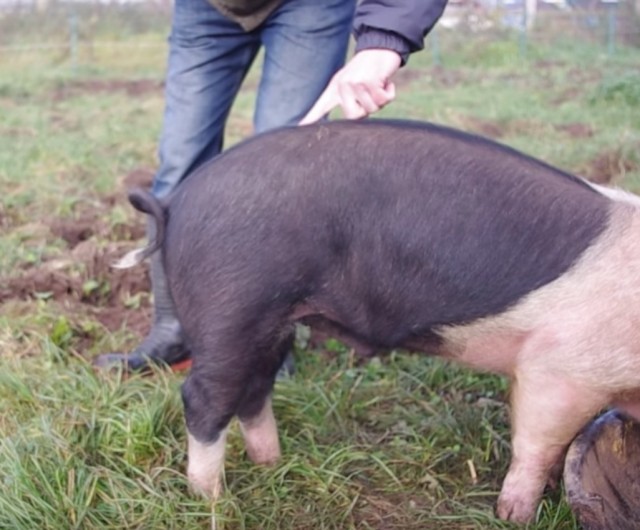 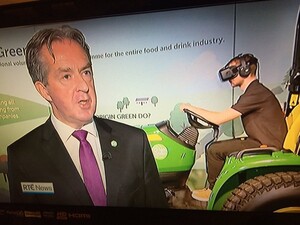 Bord Bia CEO [Aidan Cotter] chatted with George Lee on RTÉ lunchtime news but what’s going on behind him? Anyone? 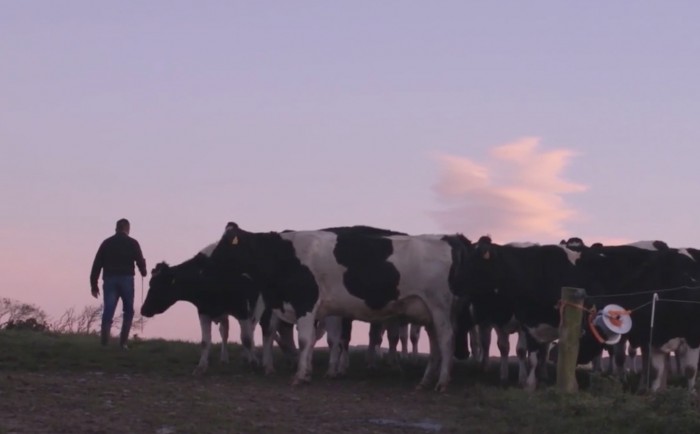 A family from  West Cork has been awarded the best dairy farmer in the country. Your readers might like this short video of their farm.

This is a 15 minute sci-fi film set on an Irish farm in the near future where the robots are slowly but surely taking over. It was made by some of my students   2 years ago and has just been released ‘into the wild’. I think your audience would get a buzz out of it. 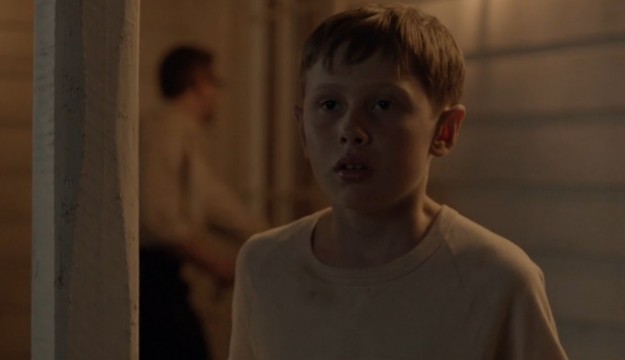 A man returns to the Midwestern farm of his childhood on a desperate mission to unearth the horrifying truth of what landed there in the summer of 1960.