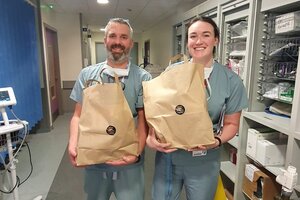 📢📢🚨🚨🚨We’re looking for local dine-in restaurants that are going take-out to stay open during #Coronavirusireland to help us deliver food to frontline staff. Is that you? Sign up to deliver on https://t.co/w132Ee2nIp

Almost €50,000 has been raised to buy and send food to healthcare staff via local businesses through a GoFundMe campaign called Feed The Heroes.

The fund was set up last night by Cian O’Flaherty with the initial aim of raising €250.

Redbird Cafe in Bray have decided to close down for a while and donated everything they had to Loughlinstown Hospital. Again they refused to take our money. We owe them a visit when they reopen. Thank you so much for helping #feedtheheroes https://t.co/3RniWSyC6C pic.twitter.com/MCwuoQyLvS

On it's way to #Tullamore Hospital from @dominos_ie . Your contributions are helping to #feedtheheroes across the country. Thank you all so much! #CoronaIreland pic.twitter.com/wf6jimWcX9

Lunch from @inforlunch for the crew in CUH ICU #cork. Amazing to see so much good will going out to #feedtheheroes. Thanks to Jim and the crew! pic.twitter.com/xQkpdgQJpn

Delivery off to the @AmbulanceNAS centre today to feed the staff on round the clock calls. Thanks to F&B Catering in Killenard for supporting #feedtheheroes if you want to get involved https://t.co/w132Ee2nIp #CoronaIreland #covidireland pic.twitter.com/UniJsMM7jc 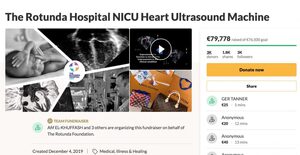 The GoFundMe campaign launched on December 6th by staff at the Rotunda Hospital in Dublin to raise money to buy a new heart ultrasound machine for extremely premature babies nears €80,000. 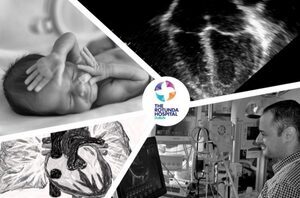 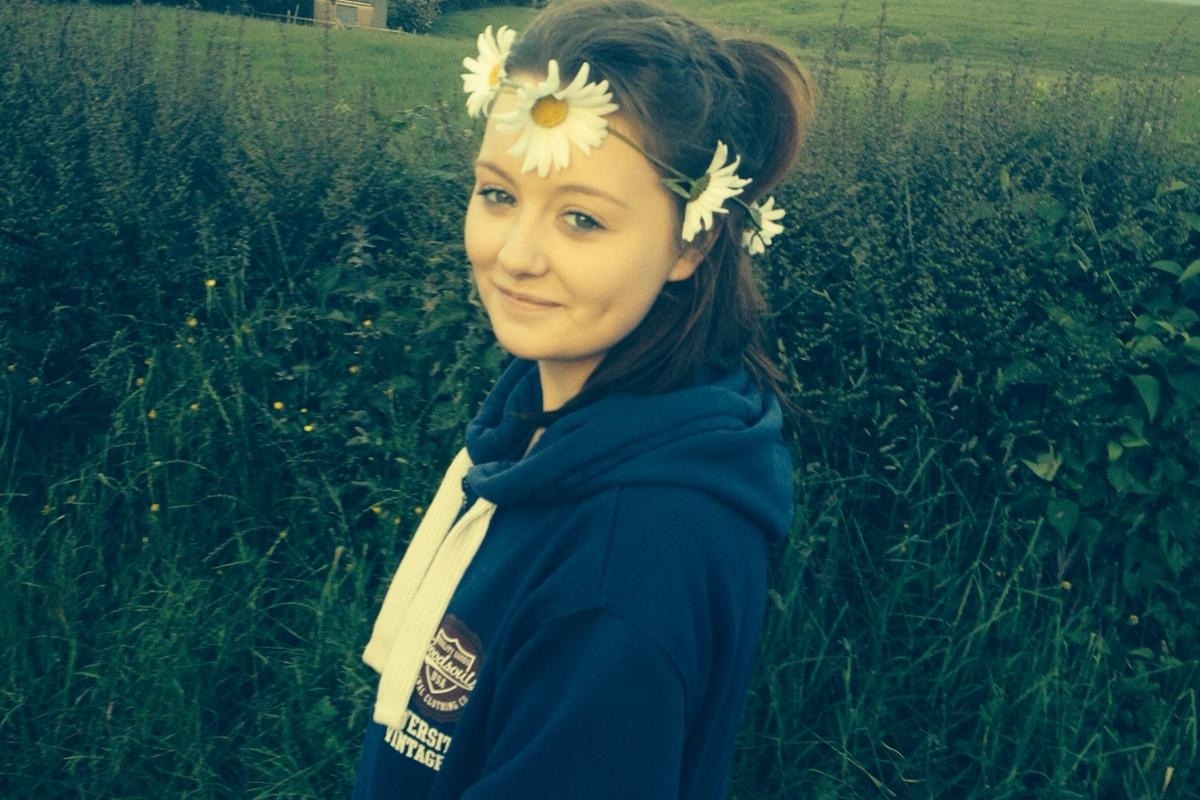 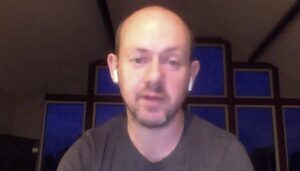 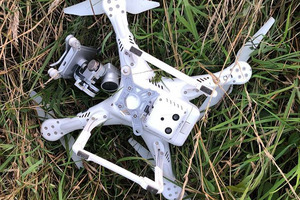 Much-followed Carlow Weather guy Alan O’Reilly (him off the telly!) has broken his drone.

And he’s set up a GoFundMe page to help him replace it.

Alan, who provides his forecasting to the nation for nothing, requires 1450 lids to fly again. 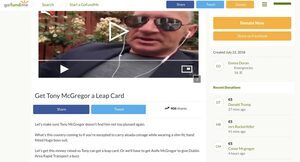