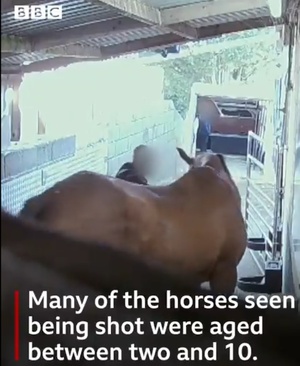 At least 4,000 racehorses have been slaughtered in abattoirs in Britain and Ireland since 2019

Animal Aid, who campaign for an end to horse racing, set up covert cameras at a slaughterhouse in England licensed to kill horseshttps://t.co/X8p6sK1e3L #BBCPanorama pic.twitter.com/L1Sx8v0vlS

“Wherever animals are used for entertainment and profit corners will always be cut. Cruelty, exploitation and death are a sad reality of the horse racing industry here in Ireland and the UK.

“The industry is not glamourous, it’s not fun and it should come to an end because of the immense exploitation and cruelty involved.

“We call on kind people everywhere to tear up their betting slips and would urge progressive members of government to axe any further grants in the upcoming budget to this deadly industry.”

The Dark Side of Horse Racing (BBC)

➡️Owners for horses currently trained by Mr Elliott are permitted to transfer them to a different trainer and run them at a British meeting, providing they comply with the relevant rules. 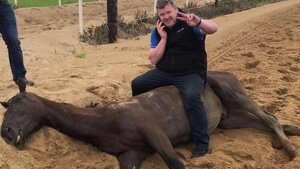 “The photo in question was taken some time ago and occurred after a horse had died of an apparent heart attack on the gallops. I appreciate that an initial viewing of this photo suggests it is a callous and staged photo but nothing could be further from the truth.

“At what was a sad time, which it is when any horse under my care passes away, my initial reaction was to get the body removed from where it was positioned.

“I was standing over the horse waiting to help with the removal of the body, in the course of which, to my memory I received a call and, without thinking, I sat down to take it. Hearing a shout from one of my team, I gestured to wait until I was finished.”

Ryanair Boss Michael O’Leary’s Gigginstown horse racing operation expressed their support for Elliott after what it describes as a ‘a grievous but momentary lapse of judgement’. 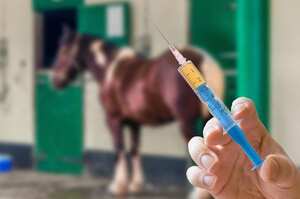 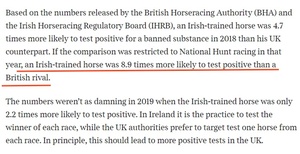 UPDATE: Michael O’Leary confirms that Gigginstown House Stud will be “running down our string over a four- or five-year period”. https://t.co/d7TUnn77if

Owner Michael O’Leary has shocked the racing world by announcing his operation is to be wound down.

Gigginstown To be Wound Down (the Irish Field) 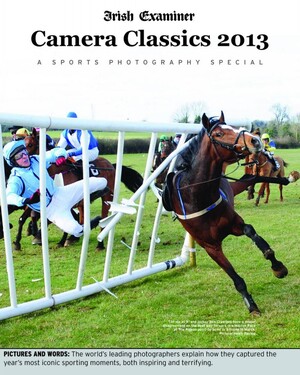 The world’s best sports pictures from 2013, and the stories behind them. Only with tomorrow’s Irish Examiner.

Jockey Ben Crawford takes a tumble at a point-to-point in Athlone in March. 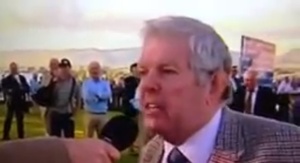 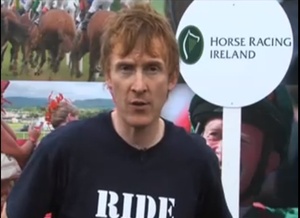 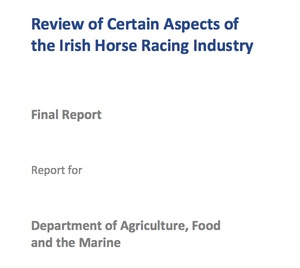 The greyhound and horse racing industry are subsidised with €30m a year while respite has been cut by €25m..up yours Hector.

Report into Aspects Of The irish Horse Racing Industry (PDF)