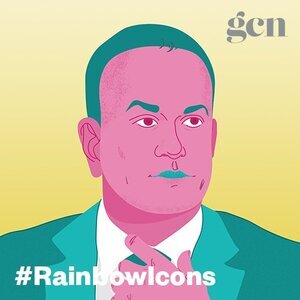 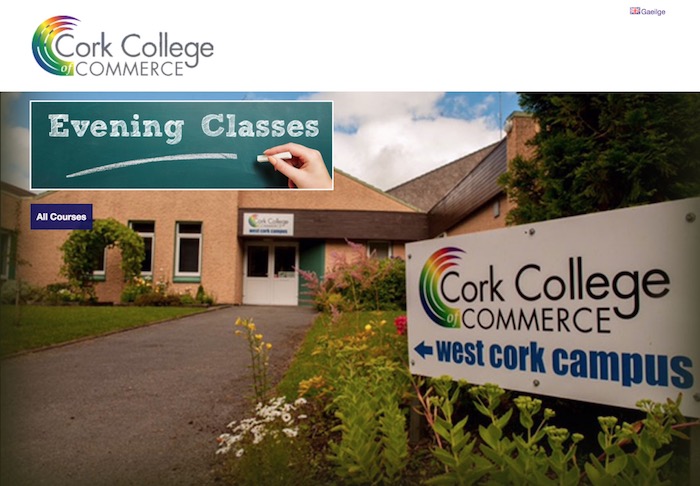 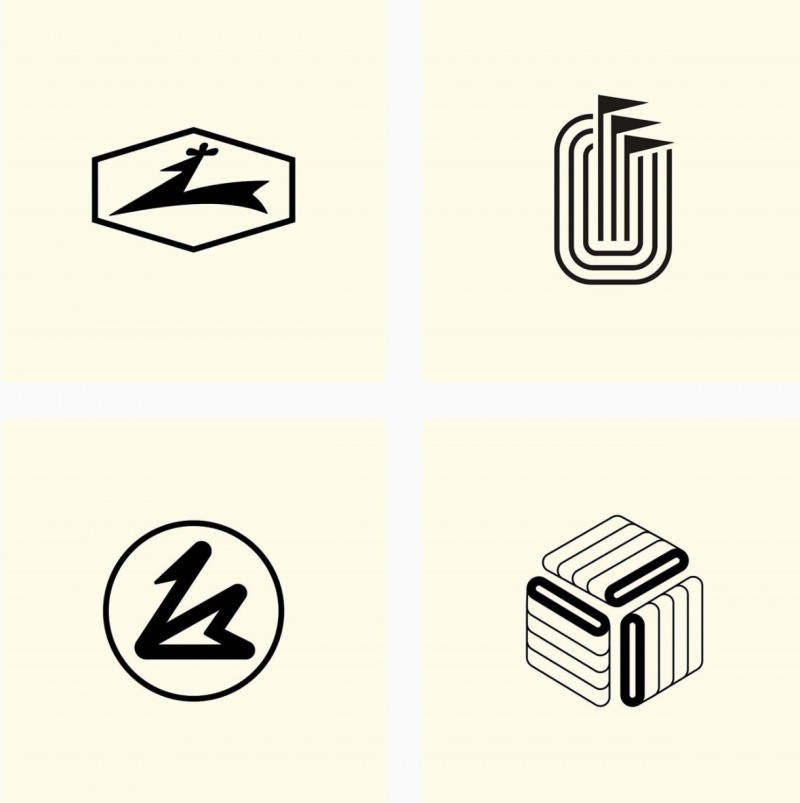 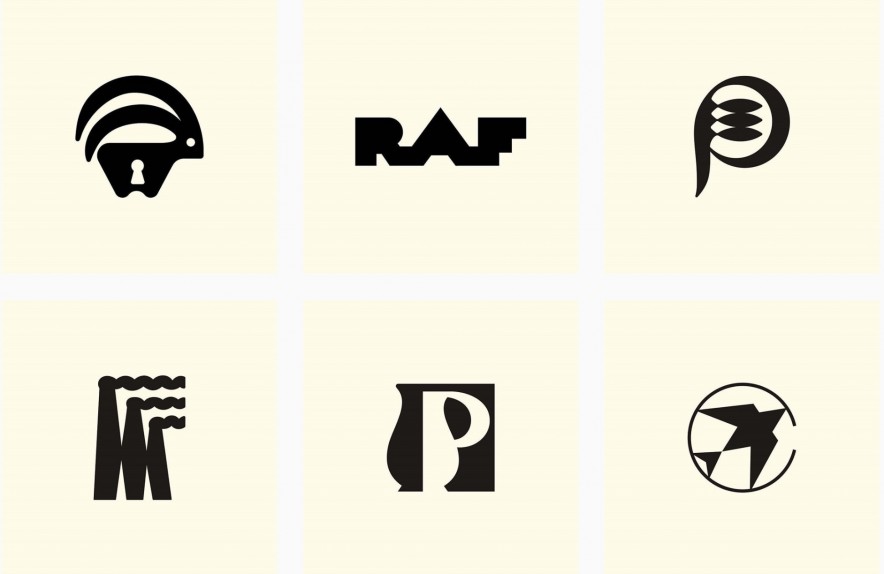 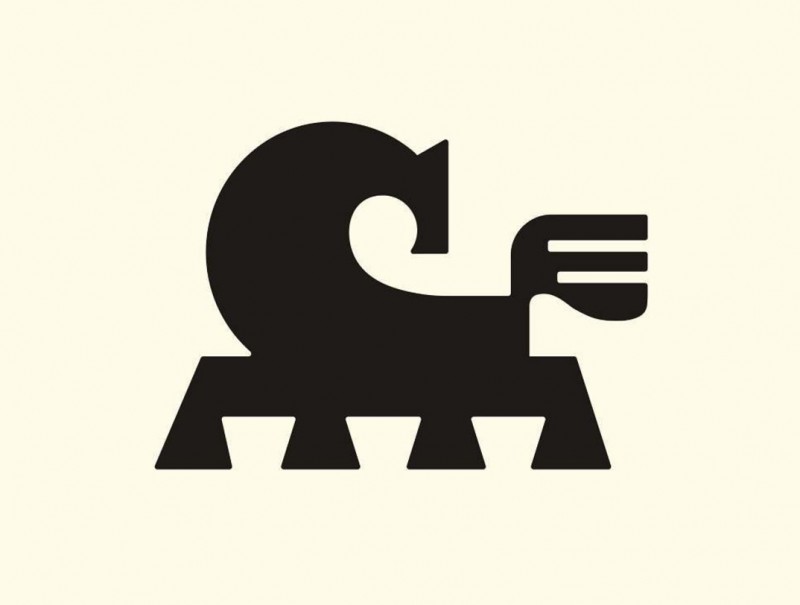 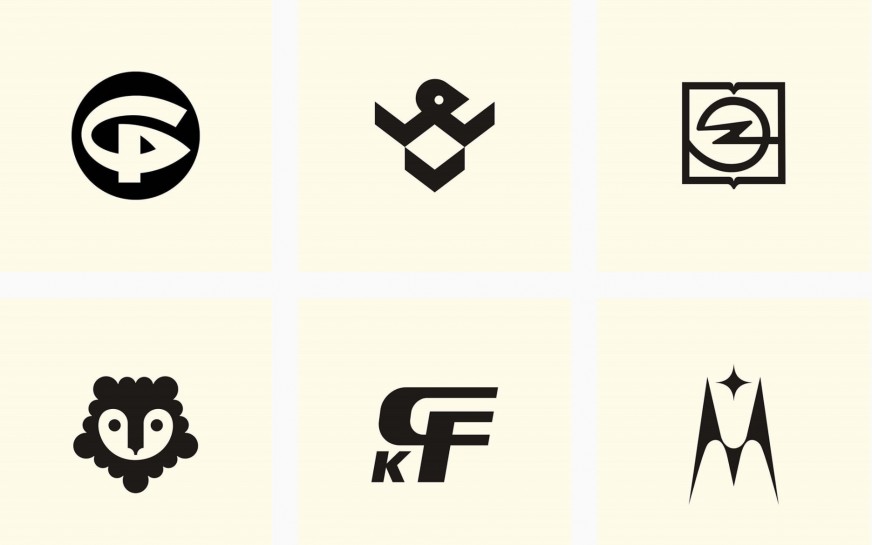 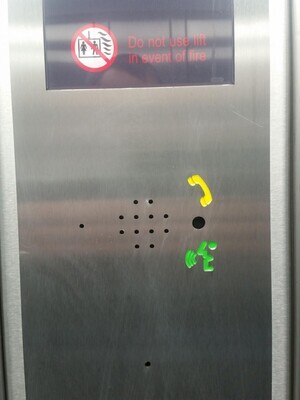 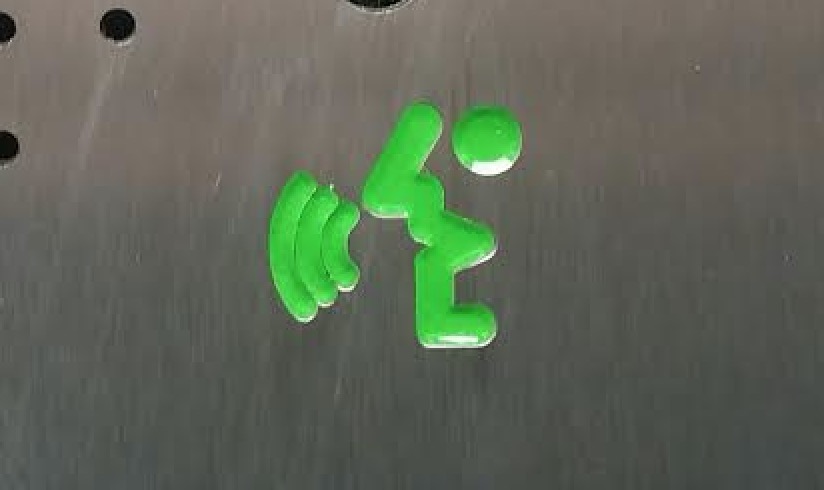 Icon Speak – a wearable product line (developed by an entrepreneurial group of backpackers) printed with helpful universal icons for the monolingual world traveller. 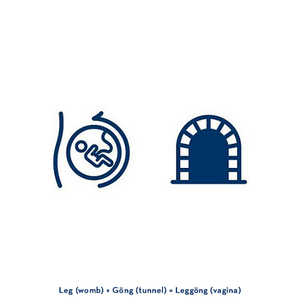 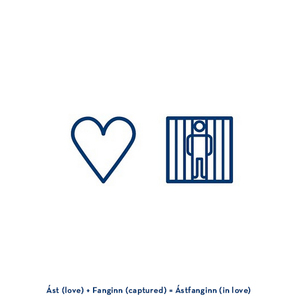 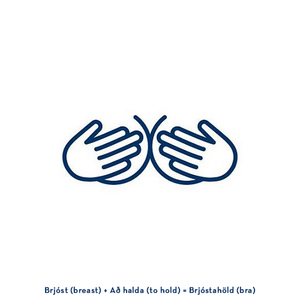 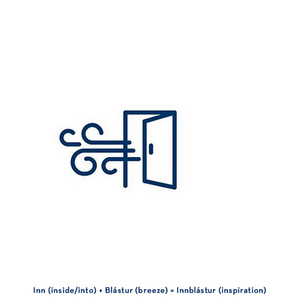 Illustrations and icons from Every Single Word In Icelandic – the Instagram account of the rather charmingly behandled Eunsan Huh. 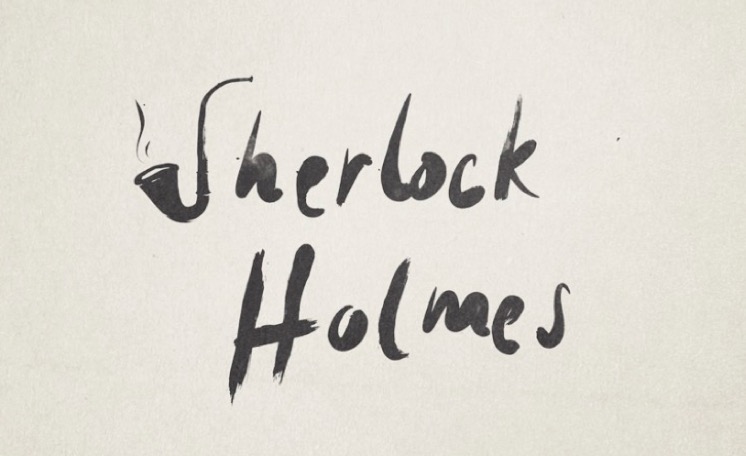 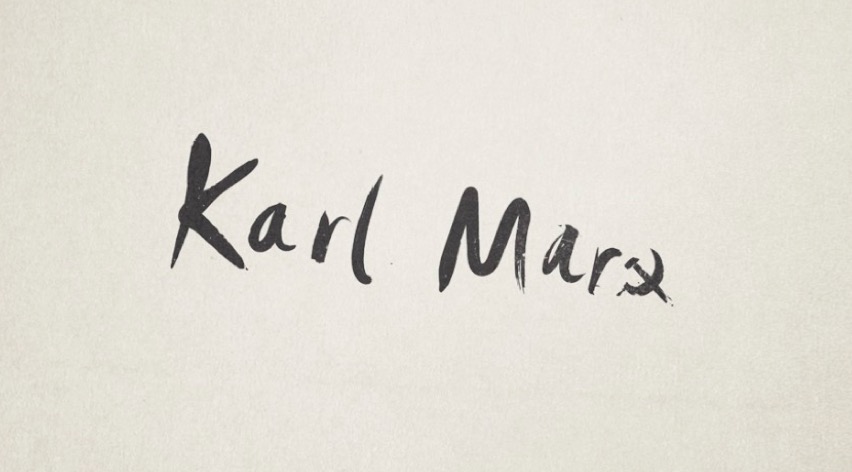 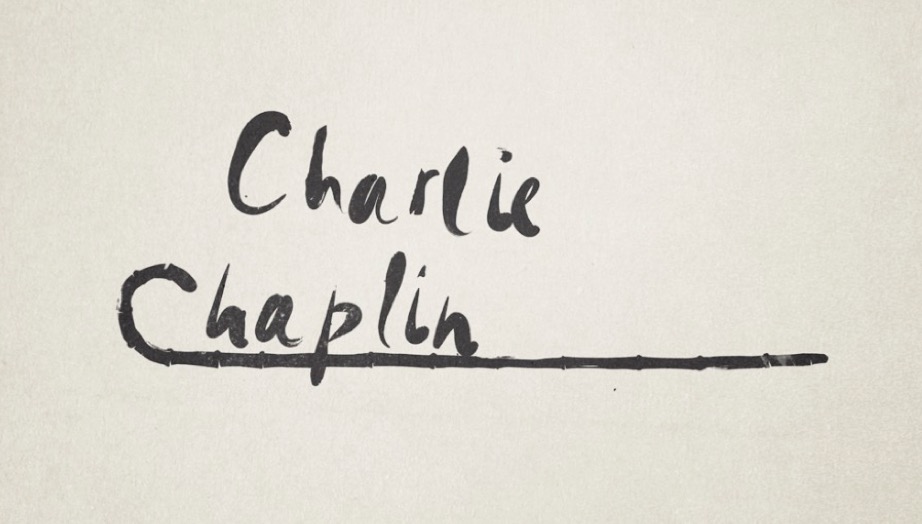 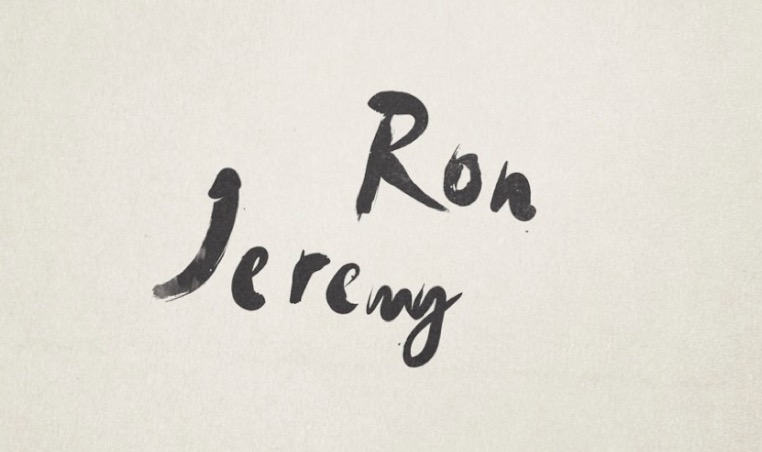 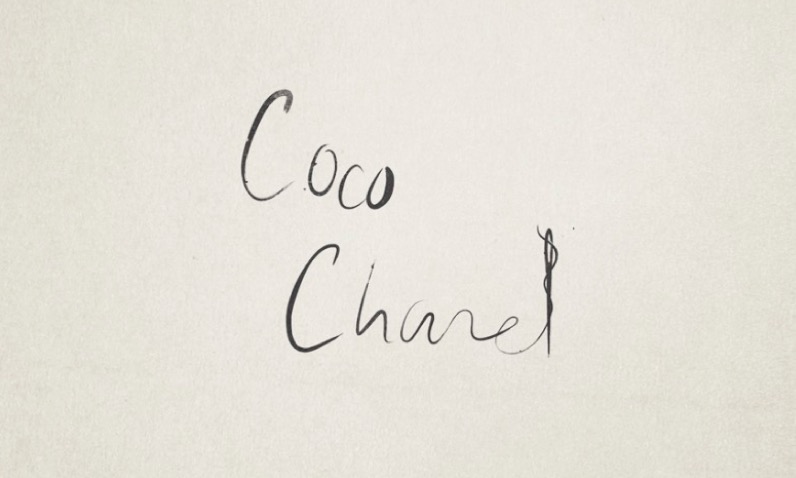 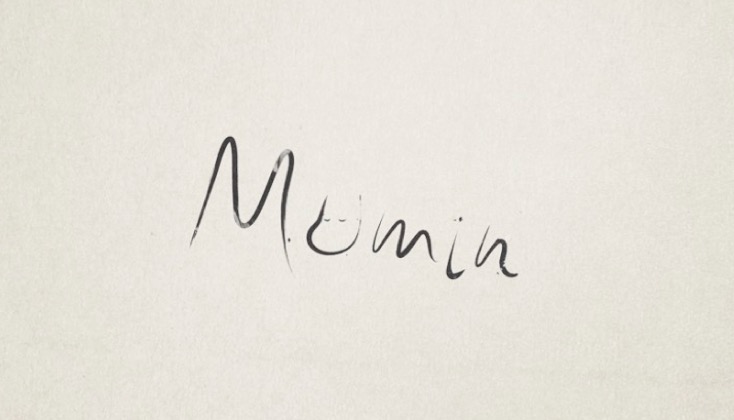 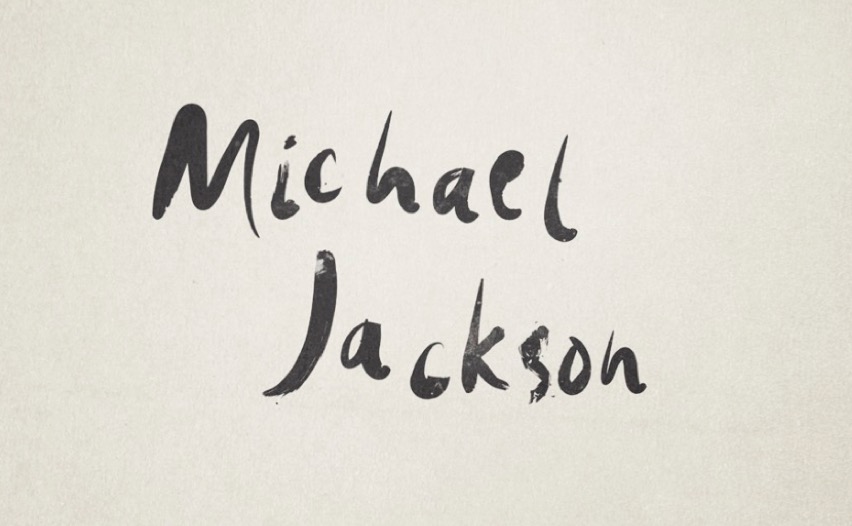 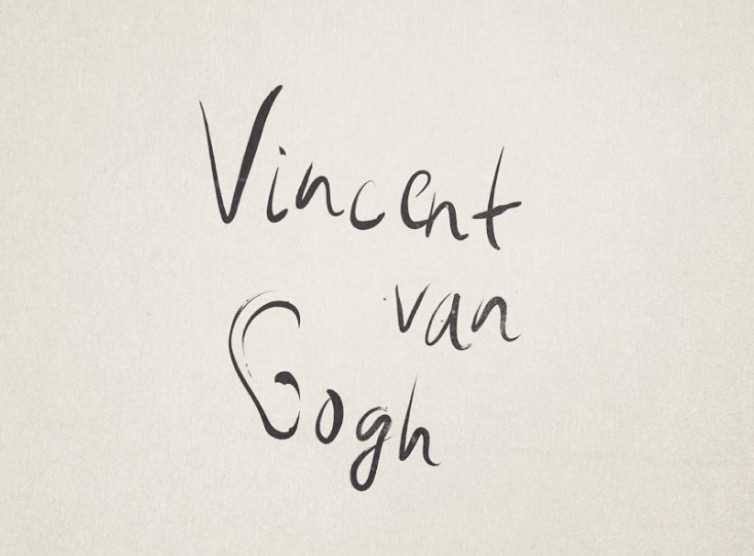 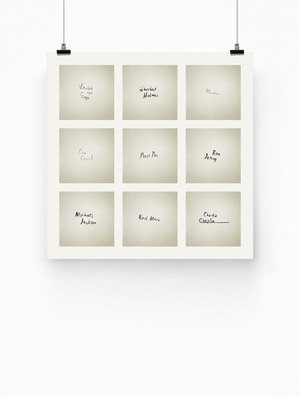 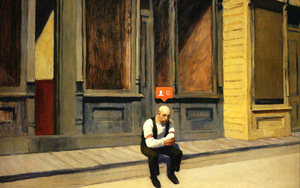 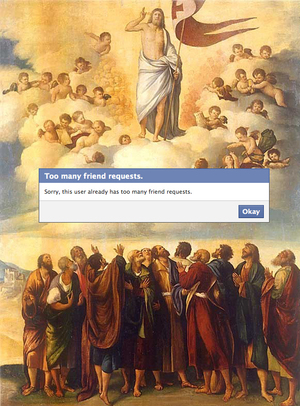 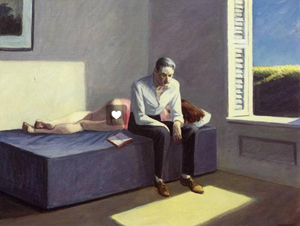 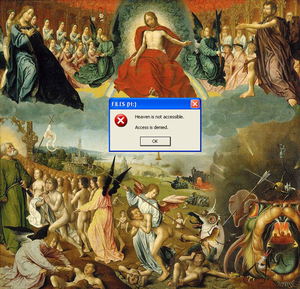 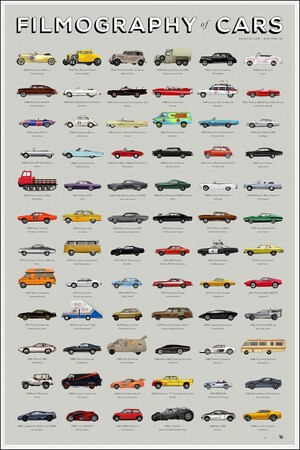 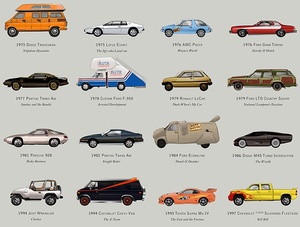 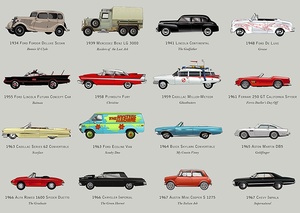 Seventy-one iconic autos of film and TV from 1929 to the present day by Cathryn Lavery.