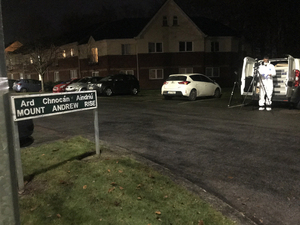 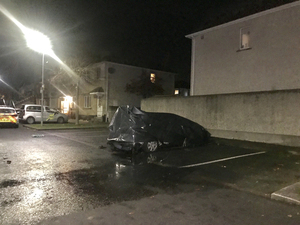 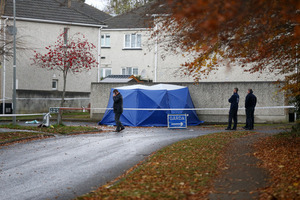 Detectives believe it is likely the victim got into the car with a person or people he trusted and was driven to the place where his body was discovered.

The car appears to have been set on fire in an attempt to destroy evidence.

Man found dead in burning car may have been shot (RTÉ) 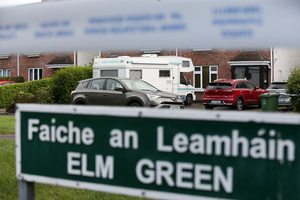 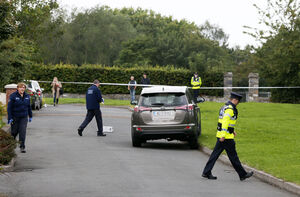 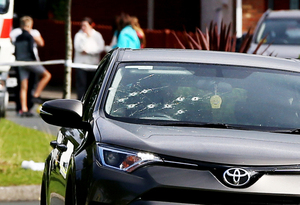 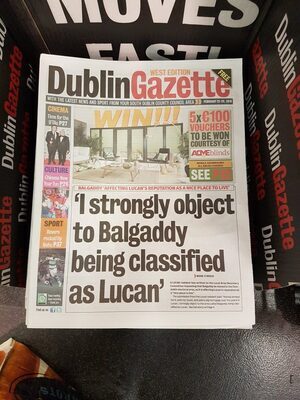 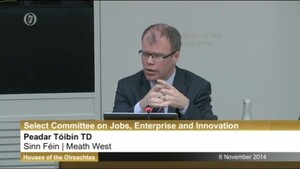 Sinn Féin Deputy Peadar Tóibín threatened to hold up the Workplace Relations Bill 2014 in respect of the dispute at Kishogue, Lucan. The Jobs, Enterprise and Innovation Committee are meeting this afternoon to make amendments to the existing legislation.

Bricklayers in Kishogue were reportedly being paid less than €5 per hour.

There are numerous amendments proposed in the Bill and if the deputy so wishes he can call a vote on each amendment which will take up to eight minutes per vote. 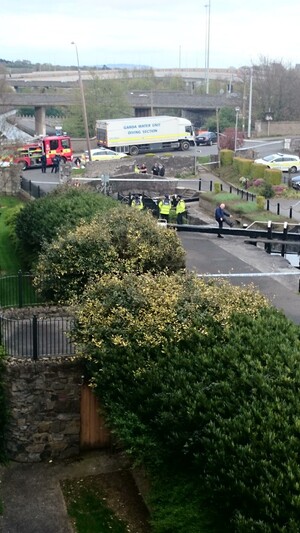 Drama at the 12th Lock [ Royal Canal] this evening. 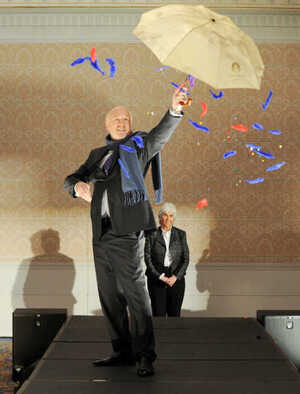 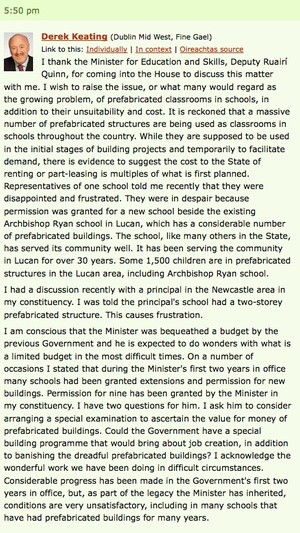 Derek Keating tries to raise awareness about the 1,500 children who go to school in prefabricated classrooms in Lucan, in the Dáil on Tuesday evening.

Just a few hours after The Herald broke the Lucan Gazette story.

Read more of the transcript from Kildarestreet.com here.

Previously: Boss, I Made The Cover

Here’s Lucan At You Kid 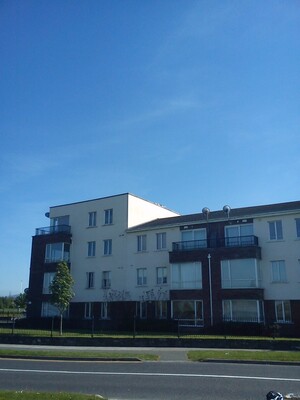 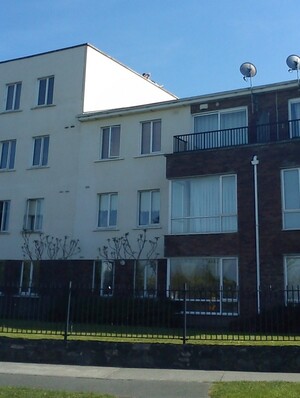 Spotted this lad enjoying the sun up on the roof and on the edge in Lucan [Co Dublin] this afternoon.