RTE correspondent for the North East Sinead Hussey (above) talking to camera at the scene of a fatal shooting incident which occurred at Castlemartin Drive, at approximately 11.40pm last night.

A 39 year old man received a number of gunshot wounds, he was removed by Ambulance to Our lady of Lourdes Hospital in Drogheda but was pronounced dead shortly before 1am this morning

Speaking at a garda press conference, Superintendent Fergus Dwyer, (secondpic) of Ashbourne Garda Station, confirmed the man had been warned his life was in danger and an attempt had been made on his life last March. 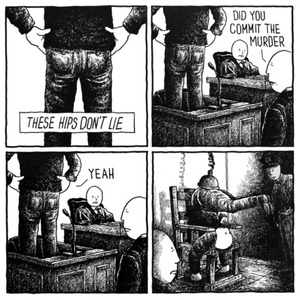 RTÉ’s ‘most read ‘ this morning. That Friday Feeling… 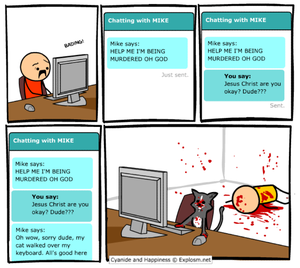 Cork animator Cethan Leahy’s award winning film in which – despite insisting it’s all the work of ‘The Beast’ – Captain Hake is suspected of murdering his own crew.

All will become clear.