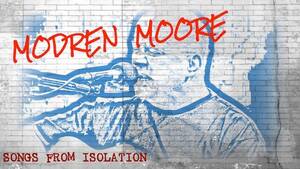 Christy was blown away with all the goodwill and nice comments yesterday. He’s determined to keep the spirits lifted with a song every day. Keep the requests coming.

The song he’s picked for today is Smells Like Teen Spirit by Nirvana.

Spread the word – Christy’s back. Keep the head down and the chin up!

Please leave requests for Harry/Christy below.

Yesterday: How’s It Goin There Everybody 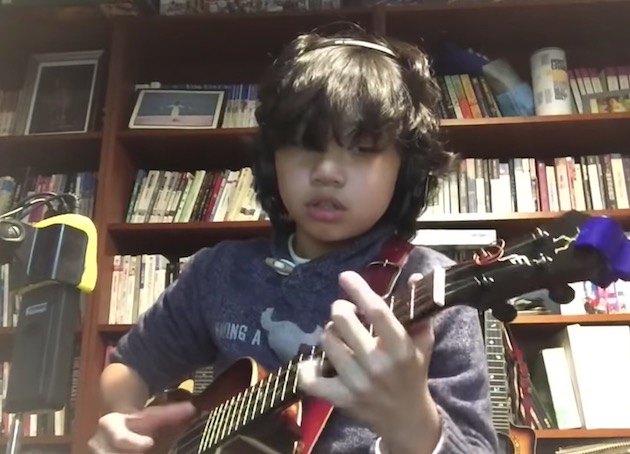 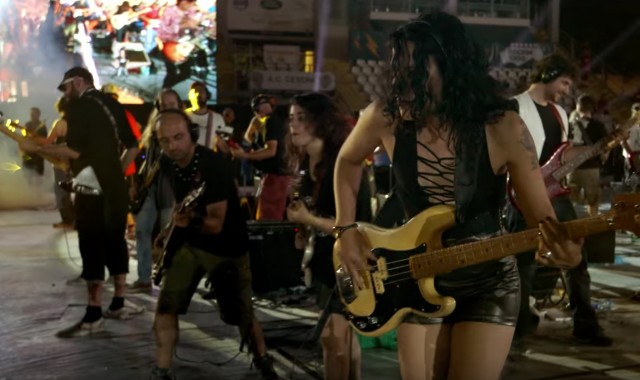 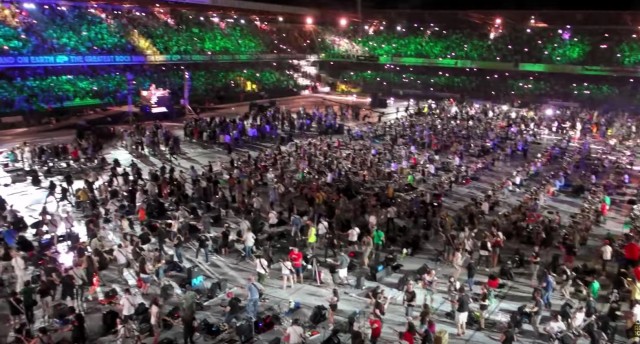 Over 1000 musicians gathered for the Rockin 1000 Project last year at the Orogel Stadium in Cesena, Italy to blast out a gigantic rendition of Nirvana’s ‘Smells Like Teen Spirit’.

We missed this one.

Nirvana’s MTV Unplugged session was released as a full-length recording on November 1st, 1994, months after the suicide of frontman/guitarist Kurt Cobain. 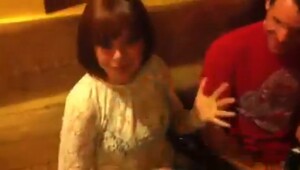 It’s what Kurt would have wanted.

Over to you ‘Faithless’ spoon dude. 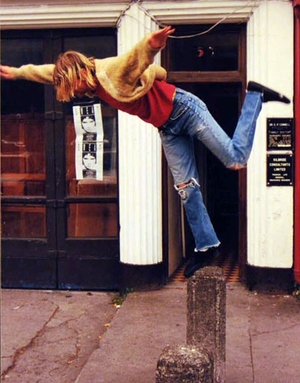 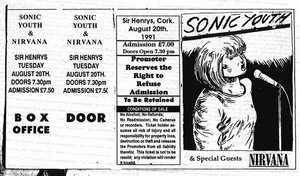 Nirvana played support to Sonic Youth at the 750-capacity Sir Henry’s in Cork on Tuesday, August 20, 1991.

“On the night, we didn’t actually sell-out, it was a Tuesday night, this was Sonic Youth gig, really more than Nirvana, which was the support band. I would say probably we had about 300 at the end of the night. My recollection, I think there was about 14 people watching Nirvana at the start, now a few joined afterwards all right but nothing like what people say. People who weren’t even at the gig are now at the gig, you know, or now were at the gig and foresaw everything that was gonna come down the line.”

Previously: “I Didn’t Know Until This Year That The Name Cobain Was Irish” 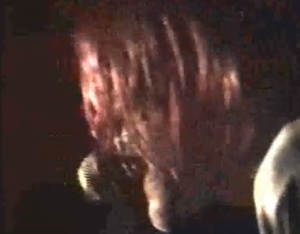 Nirvana perform at the OK Hotel in Seattle, five months before the release of Nevermind. 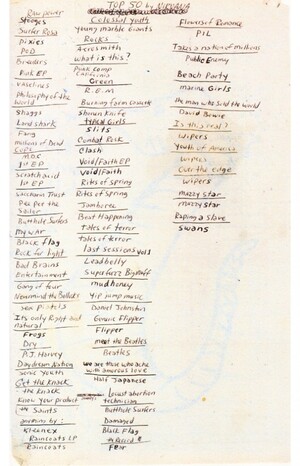 A handwritten ode to the early 90s, from Journals by the late Nirvana frontman. 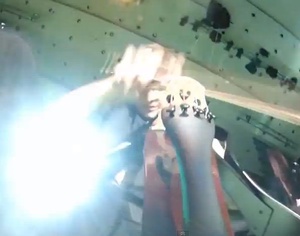 A concert version of the track they first performed last year. 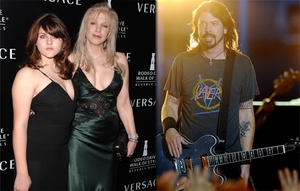