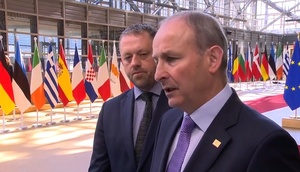 Arriving at the second day of an EU summit in Brussels, Mr Martin warned of “rocky territory” in the coming years when it comes to high energy prices.

This was due to a confluence of factors, such as climate change, the war in Ukraine and the EU’s strategic plans to wean Europe off Russian oil and gas, known as RePowerEU.

“We are at a watershed moment in terms of the European Union’s dependency on Russian oil and gas,” the Taoiseach told reporters.

“RePowerEU will bring about a more sustained and fundamental break with that dependency on oil and gas.

“If you dovetail that with our climate change agenda it is a watershed moment for fossil fuels in general, which will make for fairly rocky territory over the next couple of years in terms of pricing around fossil fuels.

“We cannot get away from that,” 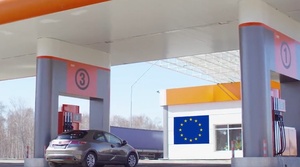 Retweet: Zelensky’s message to Europeans about an oil and gas embargo#BloodyEnergy pic.twitter.com/rhQnPcq5aQ

Germany says it will keep using Russian energy for now: ‘We have to be patient’ (Business Insider) 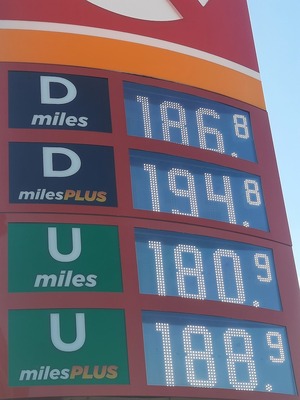 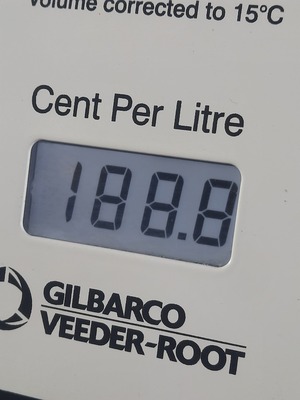 The price changed 10 minutes ago, apparently, and controlled at head office. The sales assistant said that he has seen the price change three times per day! Absolute nonsense. 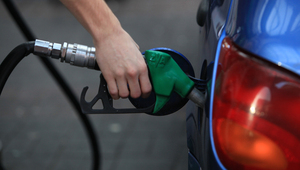 An Oireachtas committee has heard that the Competition and Consumer Protection Commission has received 200 complaints about fuel pricing in the last two weeks | https://t.co/8ymhIogEqz pic.twitter.com/KzpIbTk3E1 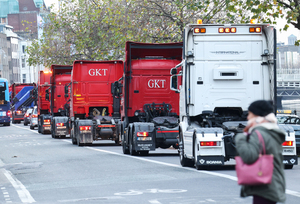 The Government has agreed a temporary emergency support measures to assist haulierss.

Under the scheme, €100 per week will be paid for every heavy goods vehicle listed on a road haulage operator’s licence.

The payment will be made over a period of eight weeks, at which point a review will take place.

The total cost of the scheme to the exchequer will be €18m.

Hauliers to get €100 per truck in new emergency measure.

What about the rest of us?

Hauliers to get €100 per truck in new emergency measure (RTE)

€209.9 today in that Texaco garage this morning. Much cheaper in Applegreen, Clonsilla

Fuel industry engaging in profiteering ‘simply not the case’ (RTE)

We have only one way to push back against these fuel price hikes..
This!@broadsheet_ie@EwanMacKenna @georgegalloway@paddycosgrave pic.twitter.com/Wm6hf9rayo

The 2 faces of Micheal Martin & the Govt that nobody wanted. Price gouging on fuel is morally reprehensible, but price gouging in the rental market is absolutely fine

This Taoiseach & his Govt are an abomination. They should be ran out of office #FuelPriceHike #HowIrelandWorks pic.twitter.com/0EbME1Hnds

Filling station closest to the studio… 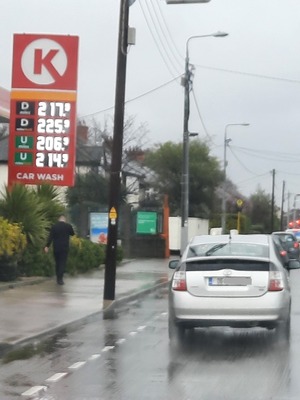 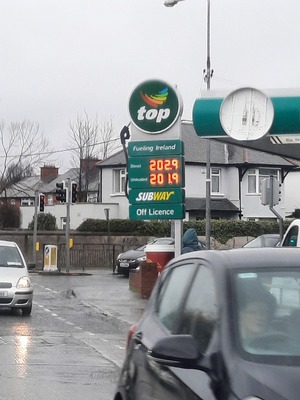 Literally 100 yards from each other in Terenure…

Earlier: it’s Hard Out here For A Pump 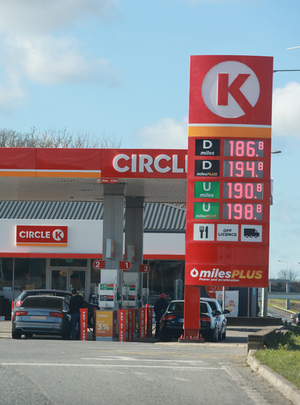 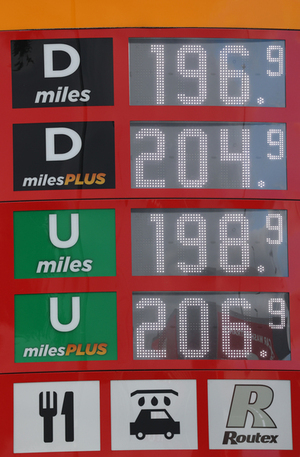 You’re a brave person if you’re thinking a out buying a petrol/diesel car in the next few weeks. Petrol prices now heading for the €2.50 per litre mark in Ireland. https://t.co/4TffDW8q5B 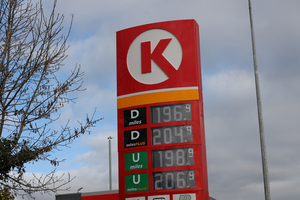 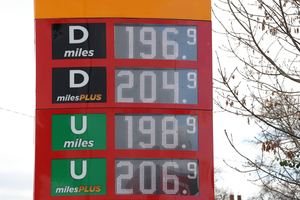 EU rules is a convenient lie for this Govt. They CHOOSE not to reduce it

This Govt all have chauffer driven mercs. The taxpayer fills their tank #CostOfLivingCrisis pic.twitter.com/IMMThOAjes