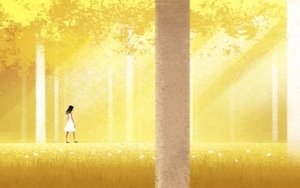 The spirit of “The Road Not Taken” (1916) by Robert Frost pleasingly animated by Ellen Su and Amy Xu of NYC based Aardman Nathan Love. 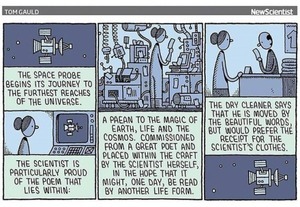 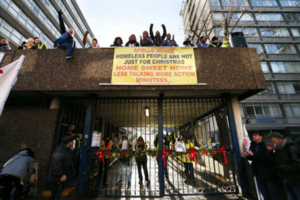 There’s a temple to the sun god
On Dublin’s darkest street
We cleared it out, we’re knocking it
And building something sleek

Of those who clear the temples
Of rotting gods and greed
And in that place put beds and books
Give people what they need.

There’s a temple to the future
Where a sun begins to rise
As fine a gesture of this clan
As Dublin could devise. 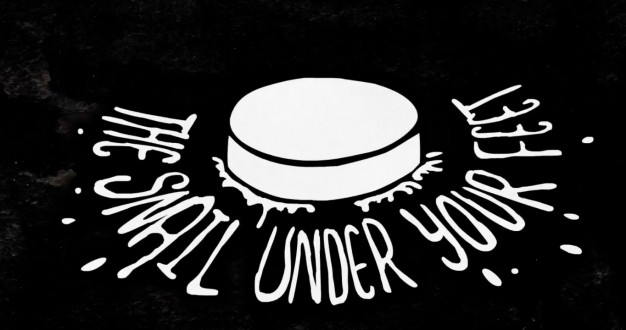 Based on an original work by Bulgarian poet Georgi Gospodinov.

Whingers of the State unite,
Now is the time to put it right,
Let’s get out and cast our votes,
And see if we can get this country afloat.

While Ireland was sinking, under the floods,
And Irish Water, that shower of hoods,
Were going around spending money like water,
Digging holes in the ground, and giving no quarter.

Some years ago we heard it said,
“That the rising tide would raise all boats”,
But we’ve seen what that group did,
And how and why they turned their coats.

Now that other shower have done no better,
In fact they follow things to the letter.
So now it’s time to change the team,
And hope that they don’t run out of steam.

Because hope is all that we seem to have left,
When of all our entitlements, we are bereft.
Hope that there is a different solution,
And an end to all this verbal pollution.

Presumably: Why Didn’t They Exhume? 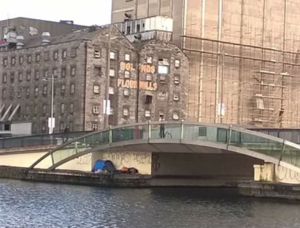 What need you, other more than cents,
Why fumble in the streets and moan?
You value halfwit over wit,
Tick ‘none of the above‘ to groan
and make a powerhouse void of power,
Yet no Plan B have you to claim;
Pro-Active Ireland’s dead and gone,
It’s now with Lenihan, in the grave.

Yet we are now a different kind
To those old names who made us free.
What right have we to claim ’16,
When Mother Erin’s daughters bleed?
But only out of sight, of course –
Keep the provinces holy, save!
A woman’s Ireland was never born,
While Markievicz spins in her grave.

Was it for this our children fled,
With grey steel wings over every tide?
For this that citizens’ blood has shed,
For this Veronica Guerin died,
And Declan Flynn, Savita too?

Did your grumbling avenge their souls some way?
An innocent Ireland’s dead and gone,
It’s with Shane Geoghegan, in the grave.

Yet you could claim freedom again,
Remember heroes for as they were,
In their sacrifice and pain,
You’d cry ‘Some drag queen’s yellow hair
Has maddened every voter’s son,
But then, that May, we saw the power
Of what hopes and aspirations made;
So go, take action, of hope lose none,
And leave the past within the grave.

Top Pic via Kirkbadaz, who writes:

Homeless man beneath bridge before Boland’s Mills where Dev saw no action for a week 100 years back. 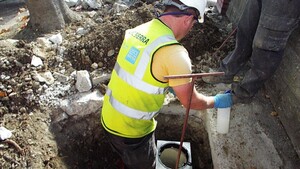 The doctor’s diagnosis
For my constant malady
Was arthritis on my ear
And water on the knee.

The first one we can treat for you
With cream and some saltpeter.
The other will be charged per week
By the installation of a meter.

By Jan, of Irish rhyming website, Incorrect Emphasis [link below] 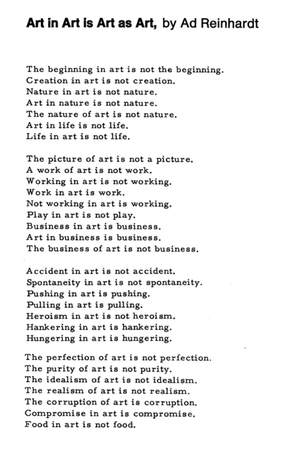 An ode to art by Ad Reinhardt. 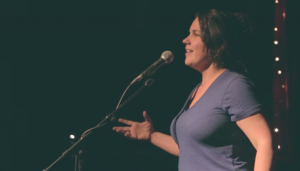 Erin Fornoff, from North Carolina but living in Dublin, tweetz:

“I have a new poem about being an expat in Ireland. For the homesick. Thanks!”

Previously: Opposite Of A Thank You 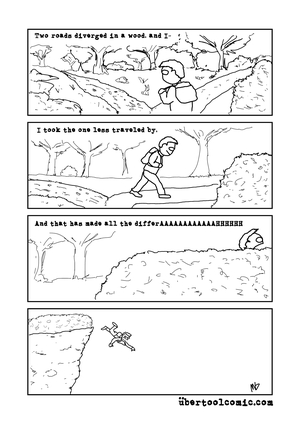