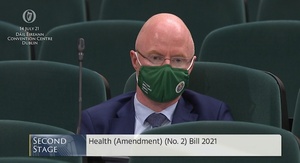 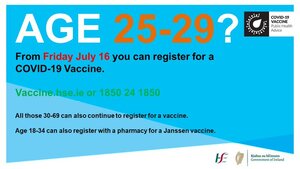 You can register for an mRNA vaccine from TOMORROW pic.twitter.com/nnVmKD7TvH

Earlier: Where Were You? 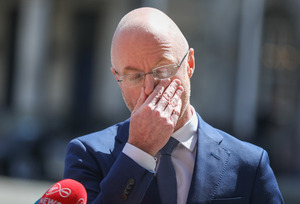 The Covid-19 ‘vaccine portal’ for 45 to 49 year olds will open from tomorrow – despite the ‘HSE ransomware attack’.

Only mRNA vaccines, such as Pfizer and Moderna will be available to this age group at first.

Speaking on RTÉ’s News at One, Minister for Health Stephen Donnelly has said Donnelly said the vaccine programme’s computer system, which is a new system, has not been compromised in the cyber attack on the HSE and the programme is moving very quickly.

He said there has been no indication that it has been compromised at all.

He said two in five adults have now received a first dose and last week was a record week, with about 50,000 vaccinations administered in one day last week. 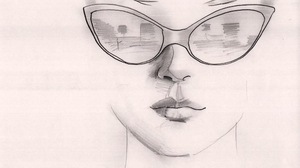 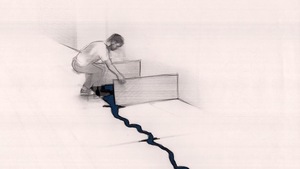 A privileged young man falls in love with a wealthy woman and together they lead reckless lives of opulence in New York City. That is, until he finds something better… 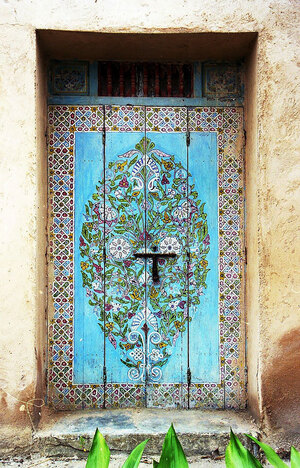 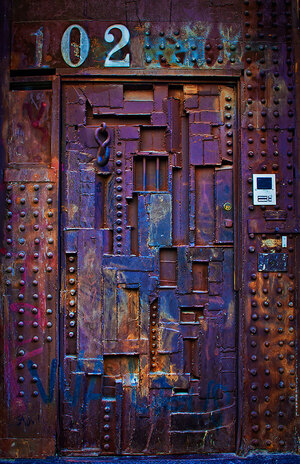 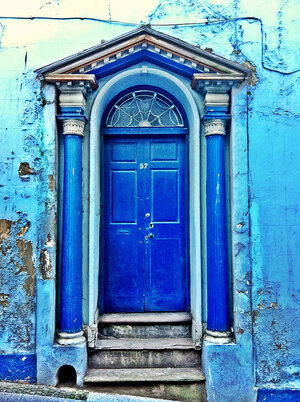 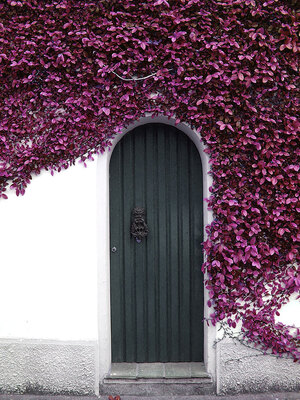 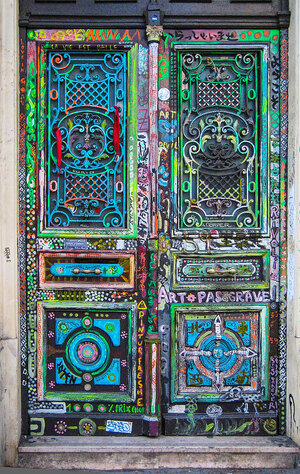 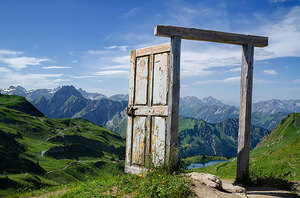 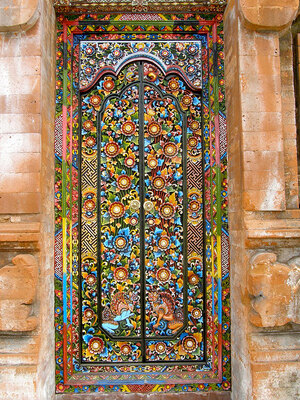 MORE DOORS: 30 Beautiful Doors That Seem To Lead To Other Worlds (Bored Panda) 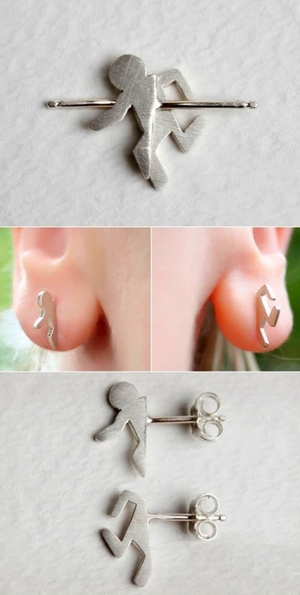 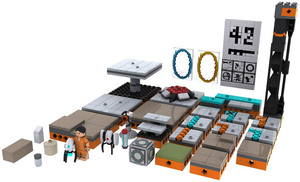 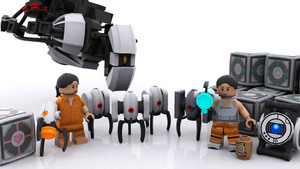 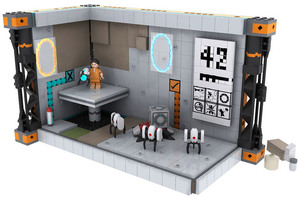 A bricky take on Portal 2 currently lingering on the LEGO community site Cuusoo. If it gets 10,000+ votes, it’ll be reviewed for actual production.

That’s how these things happen. 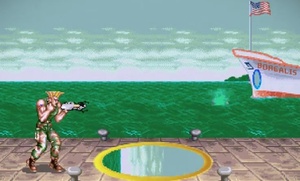 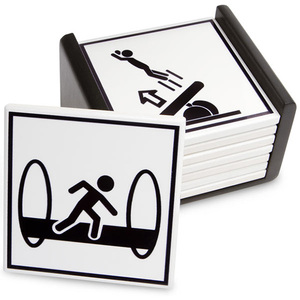 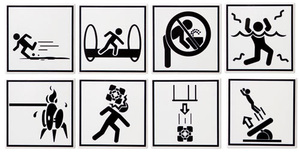 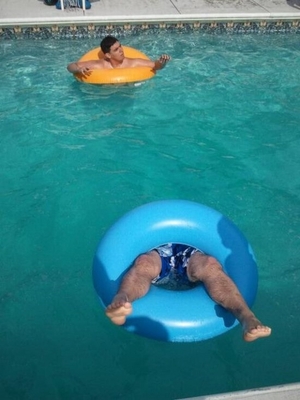