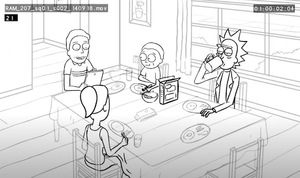 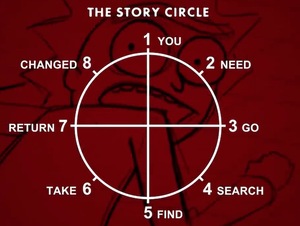 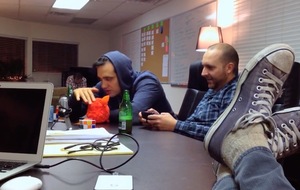 A look at the organised chaos behind the writing of the world’s best animated series by video essayists Behind The Curtain, featuring interviews with creators Justin Roiland and Dan Harmon. 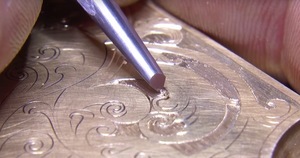 Do you turn for a lathe? Is engraving etched deep in your psyche? Are your pockets filled with brass shavings right now?

If so, then clear 20 minutes, you deviant, and watch as an intricately detailed 24k gold plated card press is hand made for puzzle collector Chris Ramsey by master metalsmith and watchmaker Clickspring. 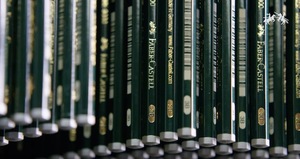 Get your solid pigment core on with this slickly produced feature by German stationery giant Faber-Castell and a more down-to-earth film by the Derwent Cumberland Pencil Company (whose factory is still located near to where the first graphite pencil was invented in the 16th century). 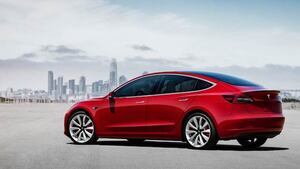 A time-lapse video of the Tesla 3 assembly process from the rear shelf of a car on the line at the company’s Fremont, California plant. 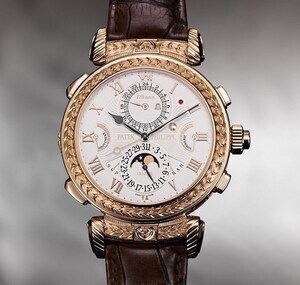 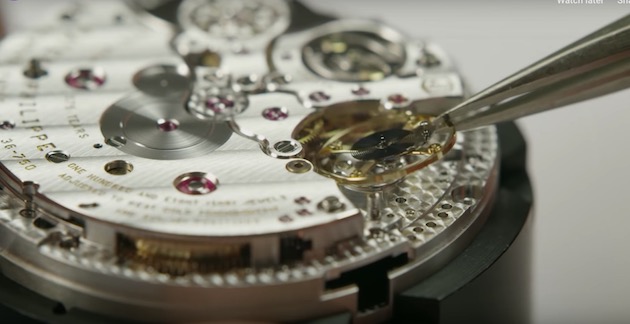 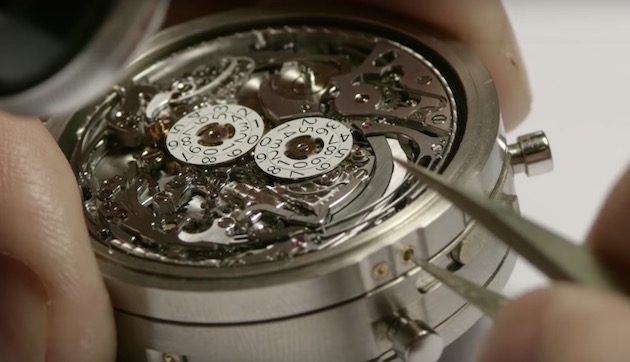 A mini doc showing the construction from scratch of a Patek Philippe 5175R Grandmaster Chime Watch – an immensely detailed 175th anniversary timepiece (based on the 1933 Henry Graves Supercomplication pocket watch. 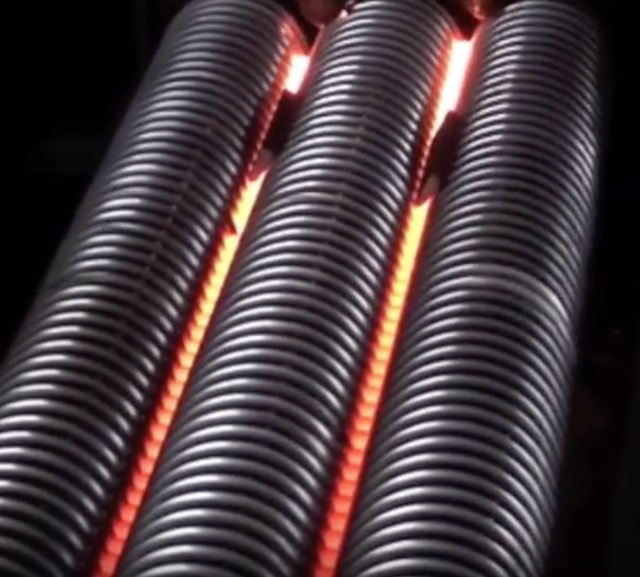 A rather satisfying 2011 video by Chinese manufacturer Sino Sales And Support which cranks out millions of recycled glass marbles every year. 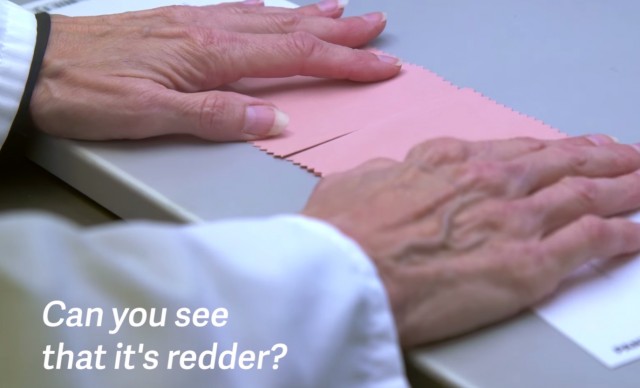 A short film by Quartz. To wit:

Designers and artists all over the world use Pantone’s color guides to make sure their blue is actually blue. Like a Webster’s dictionary for color, Pantone guides are a standard against which anyone can check their own work. Those standards are created at Pantone’s factory headquarters in Carlstadt, New Jersey. In this video, Quartz talks to the workers who maintain and enforce those standards. 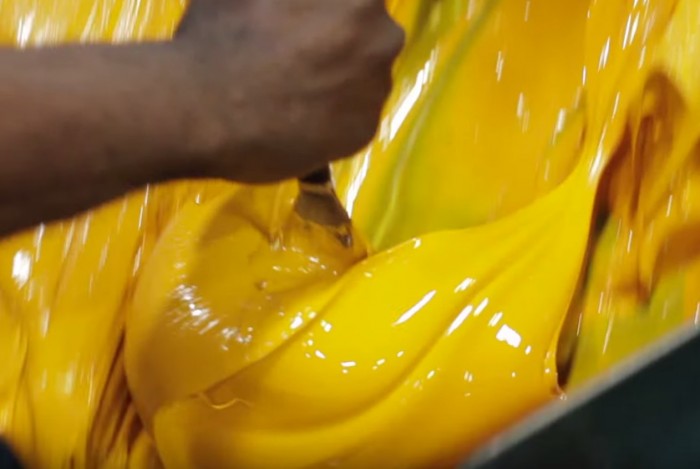 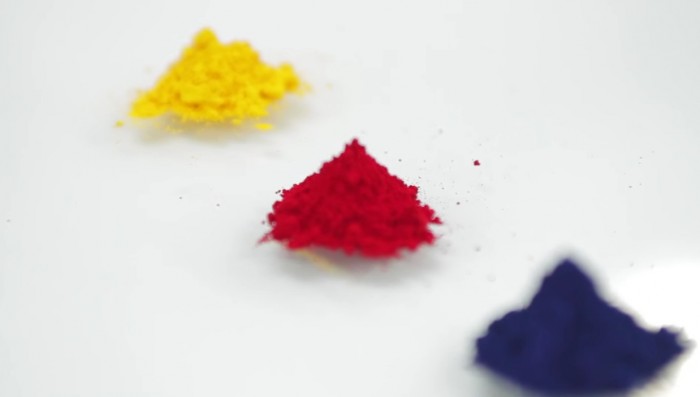 An informative and rather poignantly scored video from The Printing Ink Company about the ink-making process. 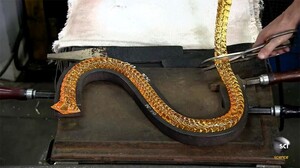 The fascinating process of manufacturing a crystal chandelier at the Baccarat studio – as featured on the US version of How It’s Made. 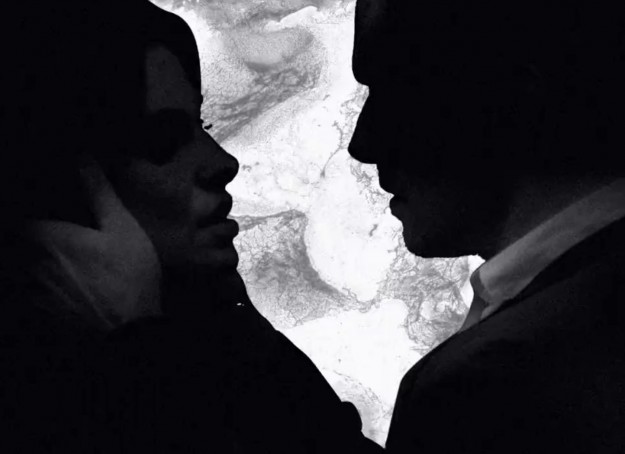 A rather beautiful multilayered sequence by New York VFX studio Artjail and video artist Marco Brambilla, currently installed at the flagship Vera Wang store in Beverly Hills (do pop in if you’re passing) where it plays as an offset reel on eight wall-mounted panels.

The film was originally shot on Red Camera then effected in Autodesk Flame. We created transitions stitching multiple takes into one seamless clip and digitally hand painted degradation techniques to the footage. Out of the Flame the footage was scanned to 35mm motion picture film, where it was further degraded in multiple passes using bleach and other photo chemical processes. Those results were then loaded back into the flame where we used elements of the multiple degraded film prints to create more specific degradation. The silhouettes and other visual cues were also something handled in Flame.