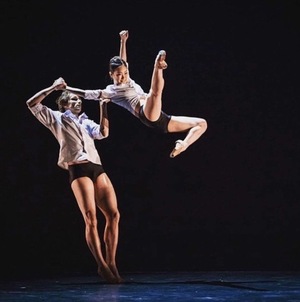 In a clip from a longer performance featuring interpretations of several of the band’s songs, (which spent just 24 hours on YouTube recently but may return), dancers from the Polish National Ballet perform to Radiohead’s ‘Reckoner’.

As you see, it works very well. 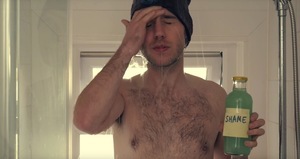 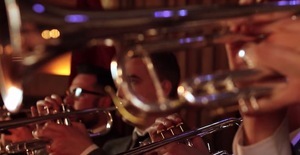 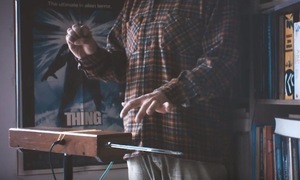 An impressive turn by musician Cihan Gulbudak, who replaces Thom Yorke’s vocal on Radiohead’s ‘Paranoid Android’ with deftly gestured oscillations on the theremin.

And if you enjoyed that, you may care for a similar number he does on Massive Attack’s ‘Teardrop’. 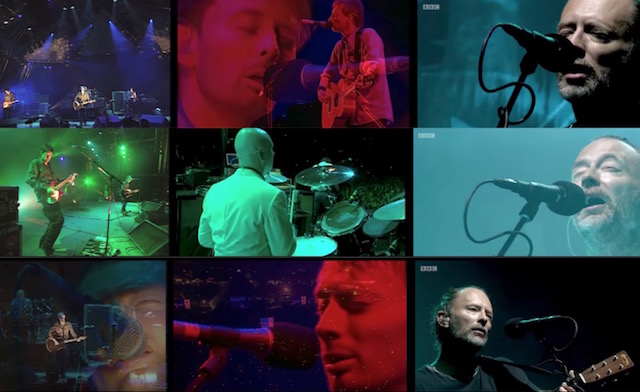 All three of Radiohead’s performances of Fake Plastic Trees at Glastonbury (1997, 2003 and 2017) with the video synched and the audio switching between performances.

Whoever is selling these I hope you get a paper cut and infection from the ticket #Radiohead pic.twitter.com/8niVn5z2eR

I’m starting to wonder if anyone in Dublin got a ticket for #Radiohead that isn’t a tout or a bot. What’s going on #ticketmaster?

But if Radiohead have their way, those touts will be ticketless this Friday. For the Dublin show, the name of the purchaser will be on each ticket and his/her photo identification will be checked at the entrance to the venue to make sure it matches the name on the ticket.

Previously: Slave To The Rip Off 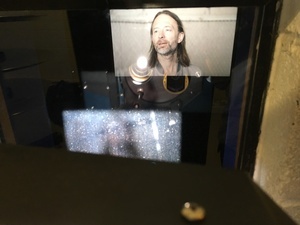 We’re gonna squeeze in the music video for ‘Daydreaming’ on 35mm before selected screenings at the Light House Cinema [Smithfield, Dublin 7] this weekend.

Be sure to arrive on time to catch it… 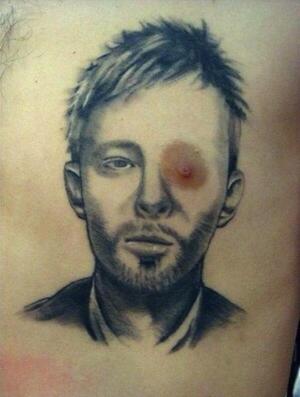 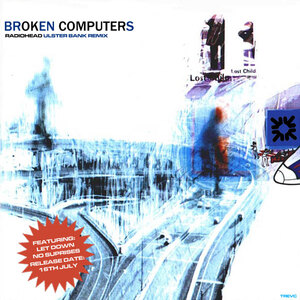 The Radiohead futiristic classic reimagined by Trevor Clowry, who sez:

I hope the Karma Police don’t get me for this. 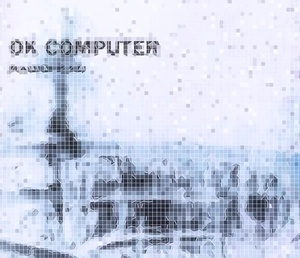 Youtuber QuintonSung (apparently a Radiohead fan) has recreated every track on OK Computer as 8-bit music.

But seeing as it’s Friday.

Radiohead on Later with Jools Holland in 2001.

Who’s that on the telly?